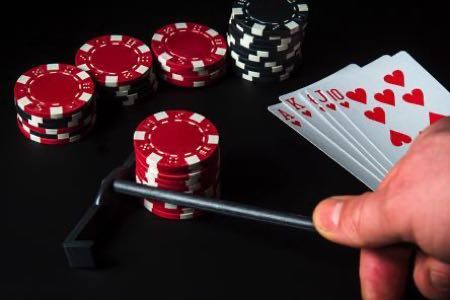 There are numerous different phrases in the world of poker that it helps to understand if you’re going to play on a regular basis. If you’re familiar with the Texas Hold’em variation of poker then you’ll already understand things like the flop, the turn and the river, but you might not be all that au fait with the concept of the rake. For people that tend to play their poker at home with friends, this isn’t something that they’ll have had to worry about, but as you start to enjoy playing poker and move your playing time to the casino you should know what it is.

In short, the rake is a nominal fee taken by the casino from each pot that makes its way to seeing the flop. The rake is taken automatically when you’re playing online, whilst physical games see the dealer take a rake automatically. The amount that the rake is will be predetermined and is usually a percentage of the total pot, often ranging anywhere from 0 to 10%. Occasionally, a casino might make an arrangement to take a set fee from the players or the pot at certain points in a game, but this is all organised in advance.

Why Does the Rake Exist? 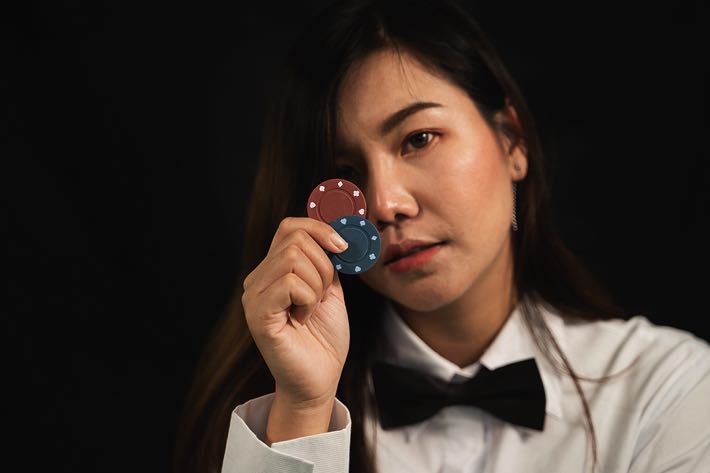 Casinos love making money. Every game in a casino is set up in order to give the casino the upper hand in the long-term. How that is set up and referred to will differ depending on the game that you’re playing, such as slot machines calling it an RTP and other games referring to the House Edge. The RTP, or Return to Player, is a percentage that will be paid back to the player over a period of, say, 1,000 hours, meaning that if it is 98%, say, the casino is making 2% net win every 1,000 hours of playing time.

The House Edge works in the same way but is flipped, so when you sit down to play something like blackjack you will know that the House Edge is about 0.5%, depending on whether or not you’re using Basic Strategy. That means that the House can expect to earn 0.5% net win over a certain period of time. Either way, whether you’re talking about the House Edge or the RTP%, it is based over a huge period of time and a large number of players. You personally might leave the casino up, but only because others have left very down.

When it comes to poker, casinos have neither a Return to Player percentage nor a House Edge. The game typically involves players going up against one another and taking each other’s money, so the House doesn’t earn a penny from hosting the games. The result of this was the invention of the rake, which provides the casino with a small fee for allowing you to play poker on its premises in spite of the fact that it is basically doing nothing to earn it bar supplying the facilities and the dealer or dealers.

You might well wonder why it is that online poker rooms take a rake, given the fact that most of the time they don’t supply a physical dealer or an actual room for you to play your games in. This isn’t a totally outrageous question, despite what some online casino bosses might say, but it is used to cover the operation costs. The likes of support, personnel and software can all be pricey, plus the casino wants to make money so the rake is taken in a similar manner to how it’s taken in brick and mortar casinos, though it is often lower.

What the Rake Is

Whether you’re playing in an online room or a physical one, the chances are that you’re going to have to pay a rake. Usually, it is taken directly from the pot, either automatically in the case of online games or by the physical removal of a chip by the dealer in the case of casino-based games. The vast majority of the time, the rake is a fixed percentage amount, which is taken according to a sliding scale depending on the size of the pot. In some instances, there will be a maximum amount that can be taken, which remains in place no matter how big the pot is at any given moment.

This percentage fee will be agreed beforehand, either according to the rules of the casino or else because of deals made by certain players. That is to say, an online casino, for example, might have a set fee of 5% that is taken from all pots in a game of poker. A particularly strong player might have negotiated with the casino before the game, however, and agreed that in instances when they win the hand the amount taken as a rake will only be 2.5%, say. This isn’t common, but it can and does happen sometimes. 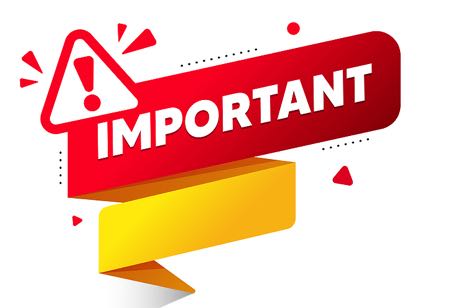 There are numerous different ways that a rake can be taken during a poker game. These tend to have their own phrases attached to them, which are handy to know in case you ever find yourself in a situation where they are discussed and you don’t understand what people are talking about. Here are the most common phrases used when talking about poker rakes at casinos:

This is the most common and easy to understand version of the rake. It is taken directly from the pot, automatically online and physical in brick and mortar casinos. The dealer in actual casinos will usually remove the necessary chips whilst a hand is being played so that they can be dropped into a secure box once the hand has been played out and a winner decided. Online, the game software takes the rake automatically before paying out to the winner. Some software will display this as the hand goes on, others will do it at the end.

An alternative to the pot rake is the dead drop, which involves in the person in the dealer position placing the correct amount on the dealer button each hand. It is taken by the dealer before any cards are actually dealt. This is not the best way of paying for the rake if you’re not used to it, given that it involves you figuring out how much you owe and remembering to pay it to the dealer when the button comes round to you. Even so, it is a method that is chosen by some casinos and some games from time to time.

No Flop No Drop

It is common for casinos to refuse to take a rake if the hand does not reach the point of a flop being dealt. This is a good way of ensuring some early action, given that players with good hands will know that their best chance of taking the full pot rather than paying out a rake is by getting the action going early and seeing players fold before the flop has even hit the baize. Players that are trying to win money in poker need to avoid not only losing money to the people they’re playing against but also the financial drain enforced by the rake.

Starting in 2004, online casinos began to introduce the rake back. This is a method of playing that rewards certain players, seeing online poker rooms and affiliate partners return part of the rake as as incentive for the punters to keep playing with that site. It is akin to ‘comps’ that are issued in physical casinos and tends to either be calculated according to the players dealt into a hand or else via the contribution that a player has made to the hand being played. Not all online poker rooms offer rake backs, but those that do tend to be popular.

Another method of collecting the rake can be according to time. This is either a set fee that is collected at specific times during the game or else an amount is taken from a pot over a certain amount. Time rakes tend to be used at higher stake games, so unless you’re paying £10 or £20 per hand, the chances are that you won’t have to worry about time collection rakes.

In some instances, a rake is taken without actually being called a rake. If you were to play in a tournament, for example, then you’ll often have to pay an entrance fee. This is effectively the rake but by another name, sometimes displayed as something like £100 + £20. The £20 in that example is the rake that is taken but as a House fee or a ‘vig’. Other tournaments will simply call the entire fee £100, say, and tell you how much of a percentage is being paid as the equivalent of a rake.

There are some online poker rooms that have decided to all but abandon rakes. They have done this because they’re making their money by re-directing their customers to other areas of business, such as the sportsbook or casino games. Others might charge a membership fee or a fee for making a deposit, but either way they’re still making their money and you’re still paying their expenses. It is worth noting that you can’t charge a rake if you’re hosting a poker game at home, given that this will mean that you need a gambling licence from the United Kingdom Gambling Commission.

Previous Post: « Do Animals Gamble? Research Shows Pigeons Have a Taste for Gambling
Next Post: The Hole in One Gang: Meet the Golf Punters Who Beat the Bookies »