You are here: Home / Gambling Articles / What Are The Chances Of Winning The Lottery In Your Lifetime

Do you play the lottery or lotto every week? Want to know the chances of winning the jackpot at some point in your lifetime? The read on…

One of the most common questions we get asked is “What are the chances that I’ll win the lottery/lotto jackpot in my lifetime/before I die?”. The answer is going to depend on a couple of factors – how old you are, how long you are expected to live, and how many lottery tickets you buy each week.

The table below should give you an approximate indication of your chances of winning at some point in your life, based on your age and number of tickets you buy each week. A chance of 1 in 1,000 means that for every thousand people we expect (on average) one of them to win at some point.

The data has the following assumptions:

So if you are 30 years old and purchase one ticket per week, the chance that you will win the lottery at some point in your life is 1 in 5378. Feeling lucky?

A Couple of Notes

1. This article was originally written about a pick 6, 1 to 49 lottery. The stats are still correct but may be different for other lotteries which have a different range of numbers.

2. To calculate these numbers we have simplified things and made a couple of assumptions, you can read about the method here. Technically the true numbers are every so slightly different for reasons that we explain here and you can see the full non-rounded stats here. 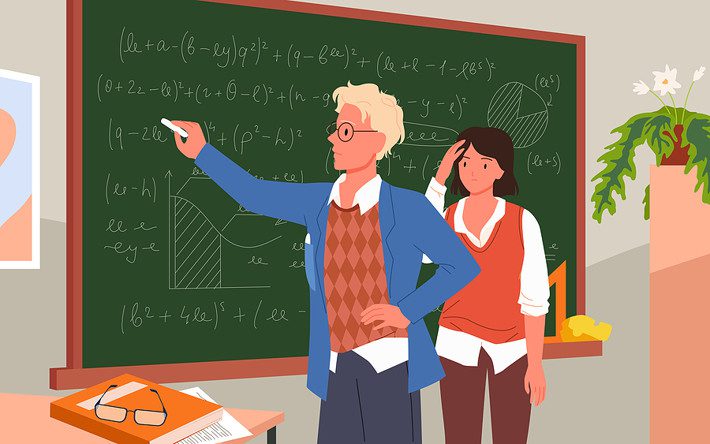 We’ve had a few people asking how the above numbers are calculated. The first thing you need to know is what the odds of winning the lottery are. For the traditional lottery this involves picking six numbers from 1 to 49 and for the jackpot to win you need to hit all six.

Part 1: What Are the Odds of Winning the Lottery

Part 2: Calculating the Chances Over Time

When calculating your chances over time, it’s simply a case of figuring out how many tickets you would have bought in that time and adjusting the odds accordingly.

Note: Whilst we’ve rounded the odds to an approximate figure for easier discussion, when calculating the odds of multiple tickets you should always use the actual number.

Assuming an average lifespan of 80 years, that means that someone who is 40 would have 40 years to try and win the lottery. This works out as 40 x 52 weeks which is 2,080 weeks.

Using this method you can easily calculated the odds for any age and for any number of tickets.

Please Note: We Know This is a Simplification 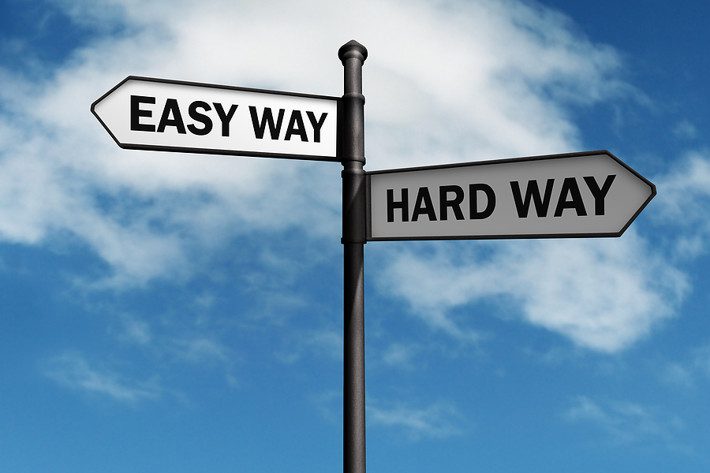 The easiest way to explain the difference is if someone were to buy 13,983,816 tickets covering every possible combination. If these tickets were all bought for the same draw, then the person would win the jackpot as an absolute certainty. They have all the combinations so must win and thus their probability of winning would be 13,983,816 in 13,983,816 which can also be written as odds of 1 in 1 or as a probability of 1.

In contrast, if the tickets were spread over 49 lotteries the player has no guarantee that they will win at all. They would have 285,384 tickets to each draw but may not win at all. Or they could win all 49 jackpots.

Because of this we cannot say that someone splitting 13,983,816 tickets over multiple draws has a probability of 13,983,816 in 13,983,816 because this implies that they have a probability (or P value) value of 1 – which can only be true if the result is an absolute certainty.

Calculating the Odds of Not Winning

Conversely, the probability of winning the jackpot at least once in these draws is 1 in 1.58. These are relatively good odds, but not a certainty, which is what we would expect.

P value given to 3 significant figures.

How Does This Affect The Stats

So what does this mean for our stats? Technically they’ll be ever so slightly off due to the simplifications that we’ve used, although the differences are so minor that you won’t really notice them.

For example, the probability and odds of winning the lottery in your lifetime if you bought one ticket per week starting at age 40 would be:

Which means that in the main table above our P value is off by about 0.00000001 if you’re showing the full number. However, if you use rounding (which is in itself a simplification) then the numbers come out the same:

This isn’t true for all of the figures and for some of the numbers the odds will be off by a digit due to differences in rounding but it’s close enough to get the point across.

Why Don’t We Use the True Numbers?

There is a very good argument that we should just use the true calculations, after all, why simplify when it’s not needed even if the numbers come out to be almost the same.

Aside from wanting people to understand how we came to these odds – with the simplified version being easier for the layman to understand compared to the true calculations – we also wanted to provide the odds for purchasing multiple tickets per week, which adds in an additional unknown variable.

The problem is that there are two draws per week (Wednesday and Saturday) and we don’t know how many tickets would be bought for each draw. For example, if someone buys four tickets per week it could be two tickets for each draw or one for the Wednesday and three for the Saturday.

The True Stats For One Ticket Per Week

Because of this unknown, we can only really calculate the probability and odds for someone buying one ticket per week as we know that can only be for one of the draws. To satisfy those that don’t like the simplified version above we’ve included those calculations below, including both P value and odds.

Winning the Jackpot… At Least Once

Another simplification that we’re going to highlight for the pedants among you is that all of the odds given above are for winning the lottery at least once rather than exactly once. Although we’re assuming that no one would have any strong objections to winning twice.

It also assumes that the number of tickets specified are purchased regardless of whether the jackpot is won. Meaning that someone who starts buying lottery tickets on their 18th birthday buys them every week until they turn 80 regardless of whether they had won the jackpot. In reality if they won on their first draw they may stop buying tickets, which will again affect the calculations.

In theory we could incorporate the concept that someone stops buying tickets after winning, but we’re starting to get into quite complex statistics which is probably not necessary for the purposes of this article.

An Update on the Stats

When this article was first written there was only one “main” lottery in the UK – the original pick six numbers up to 49 version that was later renamed as the “Lotto”. The information given in the table above is still correct for a 6 ball 1-49 lottery, but there are other lotteries available as well and the chance of winning will vary from lottery to lottery.

In fact, the original lottery has changed it’s terms to the point where the above isn’t strictly true any more (although we’ve left it here for posterity sake). We’ll shortly be re-crunching the numbers for the new 1-59 format Lotto as well as some other popular lotteries.