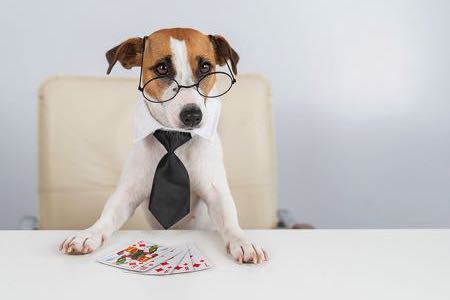 If you were to think that only humans gamble, you probably wouldn’t be alone. It does make sense, of course, when you consider that only humans have the use of money that they can put on the line. It is likely that many other people will think the same way as you, believing that the desire to gamble is a curiously human condition. In reality, that isn’t quite true. That is not to say that monkeys spend the time in the zoo when they’re not being watched putting £10 notes on a roulette wheel, but there is evidence that animals gamble.

Research carried out with pigeons shows that they too can make suboptimal choices when presented with a high-value outcome, for example. For humans, the expected return is usually less than any investment that they’re making when they gamble, even though one possible outcome will exceed their investment. When pigeons were presented with either an assured low reward outcome or a low-probability high reward outcome, they tended to choose the latter. Is it true, then, that animals gamble just like humans do?

What We Mean by Gambling

The first, and arguably most important, thing that that we need to do is to establish what it is that we’re talking about when we speak of ‘gambling’. Whilst most people will read or hear the word and think of casinos, horses running around a track or football results being read out, that isn’t the only form of gambling that people can engage in. If you are waiting at a red light at three in the morning with no cars anywhere near you and choose to drive through it, that is a form of gambling even if it doesn’t seem like it.

If you were to look up the dictionary definition of gambling, you’d find that there are two main answers. The first is what we’d expect to see, talking of playing ‘games of chance for money’. The second, meanwhile, is the sort of thing we’re talking about here, defining it as taking a ‘risky action in the hope of a desired result’. In other words, no money is involved, but someone is still taking a risk in order to achieve something. Animals can’t place bets with money, but that doesn’t mean that they can’t reach the definition of gambling. 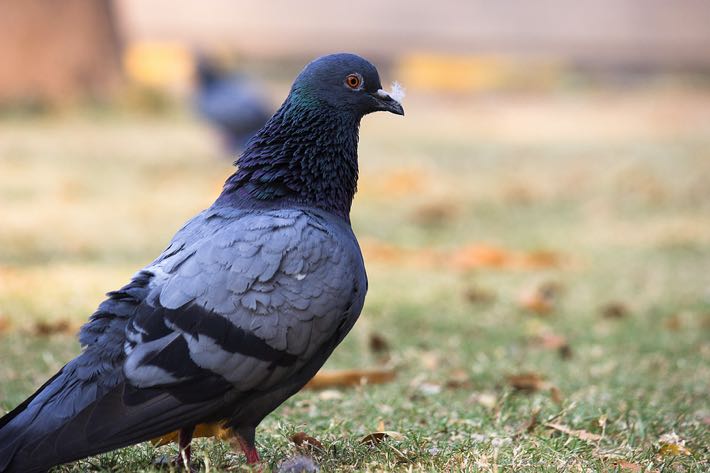 The first place to start is by looking at the experiments carried out by Professor Thomas Zentall, a psychologist at the University of Kentucky. Zentall’s research was concentrated on learning and memory in non-human animals, with the professor working on comparative cognition research. His experiments led him to give pigeons two choices, with one of them providing them with a small amount of food every time they selected it and the other seeing them receive a large amount of food 20% of the time it was chosen.

What Zentall discovered was that the pigeons had a tendency to gamble, once they realised that there could be a big payout with one of the options. Speaking on the matter, Zendall said, “There’s something at a fundamental level for the attraction to gambling. Some complicated human behaviour may not be as complicated as social scientists have said.” In other words, we elevate human behaviour to being something more ‘worthy’ than that of animals, but there’s an argument that some behaviour is the same at a fundamental level.

The Rats That Learnt to Strategise 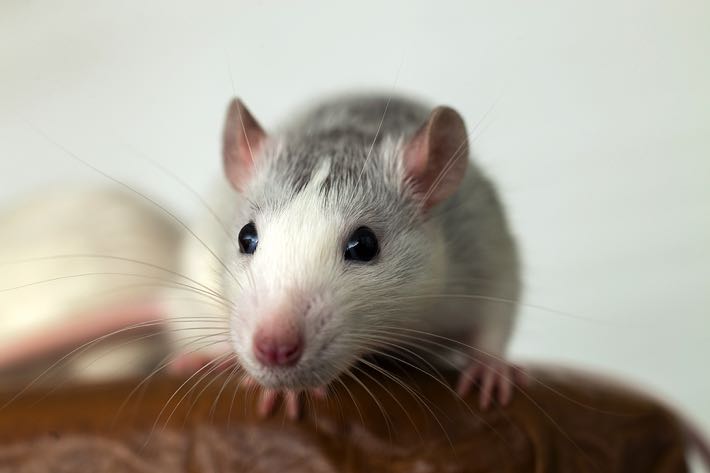 It is not just pigeons that tend to favour gambling if the reward is there to be taken. Research carried out on rats suggests that they are able to play the odds when put in a situation that might require them to. A group of rats in laboratory conditions were presented with a system of punishment and reward that was designed to model the Iowa Gambling Task. In the Iowa Gambling Task, humans are presented with four decks of cards and asked to choose one. Two decks presented bigger immediate rewards but losses that were disproportionate.

According to the Iowa Gambling task, the sensible decision is to choose decks that will give you smaller payouts but lower penalties, meaning that you gain in the long-term. A similar methodology was applied to rats, who played against a clock in order to win the reward of sugar pellets. The amount of sugar pellets awarded ranged from one to four depending on the selection made by the rats. In one trial, the rats were either given the set award or a ‘time out’, during which rewards couldn’t be earned at all.

The larger pellet duration was associated with either longer time outs or else a great frequency of them, which decreased their net worth. The rats had to learn to avoid the options that were associated with the larger rewards and it transpired that they could indeed learn to ‘play the odds’. On top of this, their behaviour could be altered using drugs, which was able to tell the scientists a lot about humans and the behaviour that we demonstrate when it comes to gambling. The choices we make are tied to chemical balances.

Monkeys That Learn to Gamble 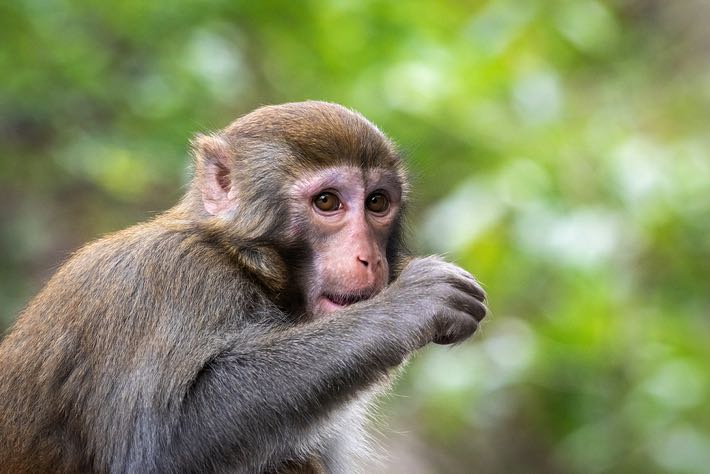 Further research around the idea of brain patterns influencing the decisions that we make when we gamble was carried out with monkeys. A team of scientists at Johns Hopkins University in Baltimore, Maryland, trained two rhesus monkeys to gambles against a computer so as to be able to win drinks of water. The pair were both big risk-takers, always preferring the chance of a bigger payoff with higher risk than the low-risk, low-reward nature of smaller bets, which ties in with what we’ve already learned.

In an experiment where the monkeys were offered the choice of a 20% chance to win ten millimetres of water or an 80% chance of just three millimetres, the monkeys went for the bigger gamble that saw the greater reward. They continued to do as much when they were no longer thirsty, seemingly just enjoying the excitement that came with a win. Xiaomo Chen, a Johns Hopkins grad student who went on to study at Stamford University, said, “They’re like people who like to go to Las Vegas to play the slots, where there’s a very high reward but a very low chance of winning it.”

Interestingly, the researchers were able to suppress a key area of the brain for the experiment. When they did so, the monkeys became between 30 and 40 percent less likely to take risky bets. Speaking about the findings, co-author Veit Stuphorn said, “This was truly unexpected, to find a brain section so specifically tied to risk attitude. The monkey’s preference markedly changed from really liking risk to liking it much, much less.” Even more interesting is the fact that suppression of one part of the brain had no effect on the monkeys other motor functions or understanding.

Other Monkey Tests Prove the Point

The work carried out by Chan and Stuphorn isn’t the only work done on monkeys and gambling. Researchers ran two tests on chimpanzees that were born in the wild and bonobos from Congolese sanctuaries. The first test looked at how long each ape was willing to wait for a bigger reward when a smaller one was already available, whilst in the second the apes were asked to make a decision between a ‘safe’ reward, such as some peanuts that they could see, or a hidden reward that they couldn’t identify.

Whilst the two distinct species of ape reacted differently, there were behaviours that were linked to similar behaviours displayed by humans working in an economic context. Firstly, the chimpanzees were willing to delay their gratification by waiting for a bigger treat instead of taking the smaller one in front of them, even though they knew that they could lose both if they waited too long. Bonobos, meanwhile, adapted their behaviours depending on their experience, stopping gambling if they kept losing their reward.

Interestingly, the chimpanzees, who are more emotional animals, were able to demonstrated patience and take bigger risks. Bonobos are commonly thought of as being calmer but were less patient and much more inclined to be risk averse. The manner in which the two species reacted clouded the assumption of the scientist that emotions such as frustration and regret tend to affect our behaviour when it comes to economics. The thought is that the behaviour of the apes adapted to fit the regions that they lived in, which was played out in the experiment.