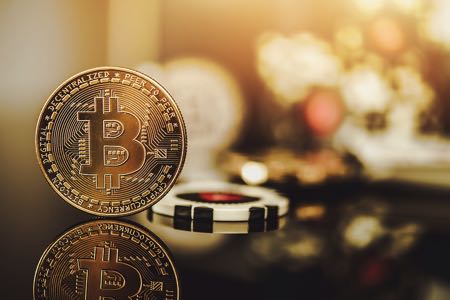 In the world of online gambling, punters want to know that the bets that they are placing are fair. When you’re not physically in the same location as something that is happening, it is easy to question whether everything is legit and above board, so it’s little surprise that the casinos and bookmakers that populate the world of online gambling want to work hard to prove themselves to their clients. ‘Provably fair’ is a term that is most commonly associated with crypto casinos, which have become more and more popular.

In short, ‘provably fair’ is a term that refers to an algorithm, which was created entirely to show that an online casino is being fair towards its players. There are three variables involved in the provably fair algorithm, with the first being the server seed, the second the client seed and the third being the cryptographic nonce. As you might imagine, it is a complicated process, becoming more tricky to understand the less you know about crypto currencies. The most important point, though, is that it proves to players that games are fair.

In order to understand what provably fair means, we first have to have a solid idea about what a crypto casino is. They are not complicated inventions, instead merely being online casinos that use and accept crypto currencies instead of the more typical currencies that most players will be used to using. These casinos will only accept a crypto currency such as BitCoin from users wishing to play the games that they offer. The benefits provided by crypto currencies include complete anonymity and total control over information released.

The rules and regulations in place for crypto casinos are much the same as those at regular payment casinos, with the biggest difference being the manner in which you deposit and withdraw money. This means that you still have to register your information with the casino and give them your details, for example. In essence, there are two different types of crypto casinos, with the first being those that are exclusively crypto-based and the second are hybrid casinos, which accept both crypto and regular payment methods.

In order to play at crypto casinos, there are certain things that gamblers will need to do. Here is a list of the main points: 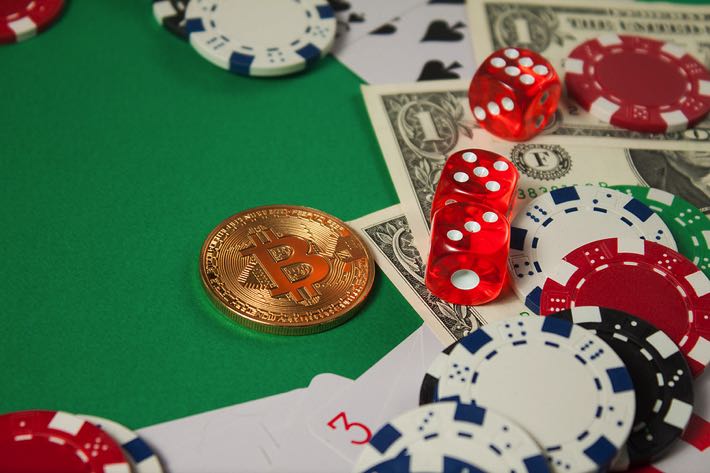 For those that don’t really know much about the world of crypto currency, the process of making something ‘provably fair’ is a complicated one. Even so, we’ll try to explain it as best we can here. It starts with the fact that there are three variables at play, which are as follows:

The online casino provides a seed number, which is then hashed and sent to the bettor before a wager is placed. Hashing concerts a long string of data into a shorter one, with the combination of hashing and the randomness of the seed provided by the server ensuring that it cannot easily be altered. The player also creates a seed, which is encrypted by their browser. It is sensible for players to look to calibrate the client seed before they place a bet or do any gambling, for their own safety and reliability.

Once both seeds are present, they work together to create the result of the bet. The cryptographic nonce number will start at 0 or 1, site depending. Every time a bet is placed, the number increased, with the algorithm using the seeds alongside the nonce to select a randomised action within the game. When the player is finished playing, they will receive an unencrypted version of the client’s seed to verify the fairness of the game. There will be a verifier on the site that can be used to confirm the on-site results, which involves inputted the unhashed seeds to see if the value that emerges is the same as from the game.

In order to explain things more clearly, let’s imagine for a moment that you’re playing blackjack. The first thing that will happen is that the casino triggers the shuffling of the deck, which results in the hash of the outcome being provided to the player. After that, the player provides a seed, which is either generated randomly or else by the player themselves, usually resulting in a factor of the game changing. Neither party will be aware of the change, but it will have happened behind-the-scenes to add randomness to the game.

At this point, the cards are dealt and the player makes a decision about whether to stick or twist, split, etc. Each decision changes things within the game, all behind-the-scenes and unknown. Once the game is complete, the deck is laid out both as it was in the first place and it was after the player has provided their seed. This allows people to verify that the hand was fair straight away. Because the casino can’t break hashes or interfere, it makes it as fair as possible.

The Benefits of Provable Fairness

There are numerous reasons why provable fairness is the method chosen by crypto casinos to ensure that their games are above board. One of the biggest appeals, at least to most players, is the fact that it is a transparent system. Bettors are able to look at the results of the games that they’ve played in order to see how they were reached and that everything was fair. This means that the players themselves are the auditors of a game, removing the auditors from the process in a way that isn’t possible with other casino types.

The fixed nature of blockchains is such that operators are unable to reverse decisions in their favour. In short, cheating is virtually impossible. This is also tied in to how the Return To Player percentage is calculated, meaning that provably fair games offer an RTP% of around 99%. That is better than the 99.5% and lower of most games in regular casinos, which is obviously an appealing factor to punters wishing to play casinos games for a long period of time despite only a meagre first deposit into their casino of choice.

Things to Think About 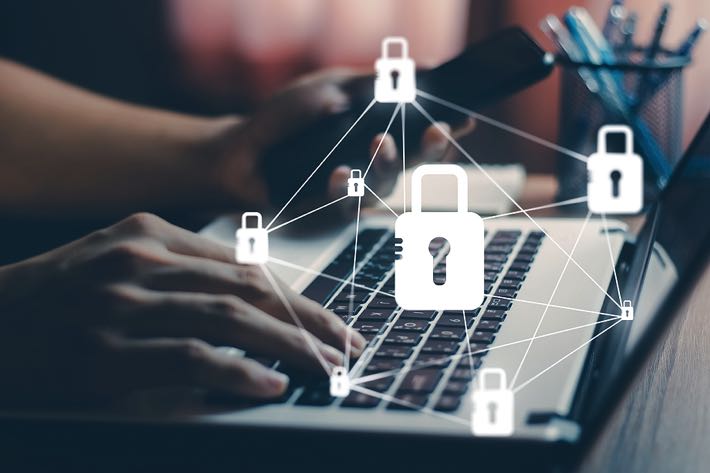 Whilst the very nature of provably fair means that punters are likely to be playing games that are always above board, its complicated nature means that that isn’t always the case. The reality is that you need to devoted to investigating whether a game has actually been fair. How many people are actually going to bother looking at the hashings and comparing the results to those of the games they’ve been playing? Fraudulent operators know this and look to take advantage where they can, knowing that most people won’t realise what’s happening.

As a result of this, the sensible thing to do is to play a game or two on a crypto casino and then check that the results match as they should. This is the best way of ensuring that the crypto casino that you’re playing on is above board and is not being run by a group of fraudulent chancers, looking to take advantage of people that don’t really understand the world of crypto currencies. Yes, provably fair games are safe and secure, but that doesn’t mean that they definitely can’t be tampered with or hacked by those that know what they’re doing.

It goes without saying that ever-developing technology means that hackers will get better at exploiting non-traditional casinos with every passing year. At the same time, however, the casinos themselves will become more protected at the same time. In other words, it remains a constant battle between those that wish to provide bettors with a fair way of playing online casino games and those that wish to exploit them. All the punters can do is to try to ensure that the crypto casino that they use is fair and valid.

All online casinos, regardless of whether they are based around crypto currencies or traditional ones, have ways of ensuring that their games are fair. The majority of traditional online casinos use Random Number Generators, which are also known by the acronym of RNGs. That system uses a variety of numbers that are randomly generated, as the name suggests, which imitate random chance. RNGs have been around for years in their own ways, but the digitisation of the system allowed them to be used in online casinos and the likes.

Random Number Generators usually have to be verified by a third-party as part of an online casino’s licence to operate, proving that they’re valid and fair. As with provably fair systems, RNGs can technically be hacked thanks to backdoors that were placed in them during the development phase. On top of that, you simply have to trust that the third-party that is evaluating a Random Number Generator is trustworthy and above board. That being said, most RNGs are considered to be fair, reliable and secure by the majority of regulators.

It is fair to say that there is no definitive answer when it comes to which system is best. In short, the type of online casino that you want to play your games in will dictate which system you need to use. If you’re determined to play in a crypto casino then the chances are high that you’re going to be depending on the provably fair system and the benefits and pitfalls that that provides. If, on the other hand, you feel as though crypto currency and the various different ways in which that works is too complicated for you, traditional online casinos will still be using the RNG method.

Of course, the simple reality of online gambling is such that most of us don’t understand the secret workings that go on behind the scenes. If you’re playing Texas Hold’em Poker online, for example, you simply get dealt the cards that you get dealt and react accordingly when making your decisions. The same is true of any online gambling game, with most people not even thinking twice about the algorithm in place to make things fair. The only thing that matters is that things are fair, which they will be with a reputable casino.

Previous Post: « The Changing Face of Darts: How Has the Game Evolved Over the Years?
Next Post: Do Fewer People Play the Lottery Now Compared to When It First Launched? »