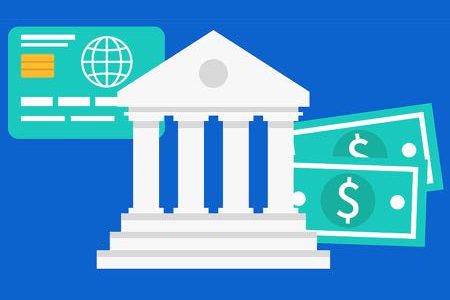 Anyone that has ever told you that they’ve got a wager that is a ‘banker’ is a stone-cold liar. The sheer number of variances involved in literally any sport are such that there is no no way of telling who or what is going to win. Even a horse that has won every race it has ever taken part in coming up against a field of nags could pull a muscle and be forced out of the race.

Even so, the ability to add a ‘Banker Bet’ to your wager is something that exists. In essence, it is the punter saying that they are confident in their bet, to the extent that they’re happy to hang the success of all of their other bets onto it. Banker Bets are added to accumulators and if they fail to win, the entire acca falls down. They get their name from the fact that the majority of sensible bettors only add them because they’re very confident it will come in, but how should you use them?

Can Bankers Ever Lose?

In truth, Banker Bets can very much be lost and often are. The idea behind them is that they are wagers that people think are shoe ins, but that simply isn’t true. Regardless of the sport that you’re looking at and the event that you’re thinking of placing a wager on, there is a definite possibility that things won’t go in the manner that you assume they will.

As an example, imagine a world in which Manchester City are playing a non-league side in the Third Round of the FA Cup. The very fact that it is one of the richest teams on the planet going up against a team that will mostly be made up of the likes of plumbers, postmen and electricians suggests that the Premier League club will stroll into the next round. On the day, however, the pitch is in such a state that one of City’s player’s breaks an ankle. The goalkeeper comes out of the box and handles the ball, being sent off and the substitutes all fall ill.

Yes, that is an exaggerated situation, but that doesn’t mean that something like that couldn’t happen. Obviously Manchester City will win the match nine times out of ten, but there is one occasion when things conspire against them and suddenly they’re out of the FA Cup and your Banker Bet has fallen apart. You can swap Man City for a tennis player playing a junior, say, and the outcome could be just as shocking.

How to Use a Banker Bet 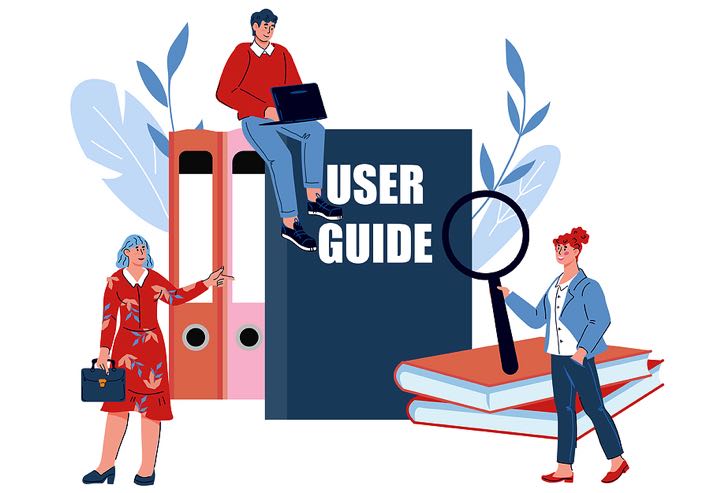 Given the fact that Banker Bets can still lose and you don’t necessarily gain anything by adding them to your accumulator, for example, a fair question might well be why people would bother placing them. What is the point of adding a Banker to your acca if the fate of the entire bet depends on its outcome? The answer comes in the form of offers and promotions that some bookmakers put forwards for punters to take advantage of. Imagine, for example, that a bookie offers an Acca Bonus on accumulators with 15 or more legs.

You’ve looked at that day’s football matches and think that there are 13 games you want to bet on. Rather than adding a random match into your acca and put the entire thing at risk, you decide to add a couple of Banker Bets instead. One of them could be a football match and the other a horse race, suddenly giving you the 15 wagers that you need in order to trigger the Acca Bonus if you win. Suddenly, the possible payout on your wager has gone up, all because you’ve added a couple of bets that you feel are dead certs.

Banker Bets differ from normal accumulators in several ways. In a normal acca, for example, you need all of your wagers to come home in order for the bet to a winner. In a Banker Bet, you decide how many of your selections will prove to be winners alongside the Banker, without having to specifically identify which ones. Imagine, as an example, that you’ve placed the following matches into your selection:

Once you’ve added those selections to your slip, you can then decide on which of the matches will be your Banker. We will say that Liverpool defeating Everton is our Banker Bet, so once that has been selected you then choose how many of your other selections will also be winners. You’re essentially deciding how many selections will win in addition to your Banker, with the following format being an example of what the options might look like:

As you can see, the Banker is included in all variations and needs to win in order for your bet to be successful. You can then choose how many of the other bets are going to come in without needing to specify which exact wagers you think will be winners. The more bets you think will come in, the higher the odds will become. The big difference with normal accumulators is that they only require one stake, whereas Banker Bets see you place several wagers depending on the bet that you choose out of the options.

Though you might be thinking that Arsenal and Leicester are going to draw and Norwich will beat Manchester United, therefore opting for the 1 Banker + 2/4 selection, you will still win your bet if neither of those results go your way but the other two do. You will still have made the right number of selections, with the prices of the winning selections dictating whether or not you actually manage to get a net win. In terms of the reason your stake is higher, you need to realise that you’re actually placing different bet types.

To put that another way, opting for the 1 Banker + 4/4 bet is actually the equivalent of an accumulator, given that you’re saying that all of your bets will win. That is why you only need one stake for that, which is compared to the 1 Banker + 3/4 wager, wherein you’re actually placing four Quadruples in order to cover all possibilities. The 1 Banker + 2/4 asks you to place six Trebles, which work out as follows:

As long as two of your results are correct alongside the Banker Bet, you are a winner. The downside of it is that it costs you more money, to say nothing of the fact that two of the results you were feeling iffy about might come in, only for your Banker to let you down. You also need to avoid falling into the trap of not putting much thought into the other bets on the basis that you’ve chosen your Banker. Yes, having the Banker is great in terms of having a bet that you can essentially forget all about, but the others still need due consideration.

Whilst a Tricast and a Trifecta are essentially the same thing, it is worth mentioning the bet type in association with a Banker. If you’re betting with the Tote, for example, then there is a specific option to place a Banker Trifecta. This works in much the same way as a traditional Trifecta, with the added quirk of having the horse that you think will finish first locked in and the other options covered. As with a normal Trifecta, you’re betting on the horses that will finish first, second and third in a race of your choice. The difference is in how the other bets work.

The Banker Trifecta, which is how it will be described if you’re betting with the Tote or on an international market, uses your Banker as the first-placed horse and then opts for an ‘Any Order’ choice on the other two horses. That means that your bets will be as follows:

The nature of the bet means that it comes down somewhere between the risk and the stake of a Straight Trifecta and a Combination Trifecta. If there then ends up being a non-runner then what happens will be decided by how many horses you’ve bet on. It will no longer be a Trifecta, obviously, so instead it will become a different sort of wager that will be worked out automatically by the bookmaker. You don’t need to worry about this, but it’s always helpful to bear it in mind so you’re not surprised when you look at your winnings.

How to Decide on Your Banker Selection

One of the obvious questions that you’ll want to consider is how to decide which selection to make your Banker. There is obviously no easy answer to this and, believe it or not, it isn’t always as straightforward as opting for the selection with the shortest odds. After all, the best bettors are constantly looking for where the bookies might have made an error with their pricing, so there’s no guarantee that just because something has extremely short odds it is de facto going to be the most likely wager to win. That is where your research comes in.

If you’ve been weighing up the different games and looking at how the bookmakers have priced them, you’ll have a good sense of which game, horse or selection looks like the most likely winner. You’ll have looked at things such as the Going, the team selection or whether or not the tennis player your betting on has a partner that has just given birth. There are any number of factors that will play in to the likely outcome of a sporting event, so make sure that you weigh them all up before deciding which option to make your Banker.

Ultimately, the odds of all of the selections that you make will decide how much you get paid out. If you’re more interested in winning a big payout than in having a successful bet, opting for a Banker with longer odds will increase your chances of winning more money. The downside to that, though, is that it will also increase your chances of not winning any of your bets. These are all the sorts of things that you need to consider when deciding on which selection to bank all of your stake money on coming in.

Previous Post: « Do Fewer People Play the Lottery Now Compared to When It First Launched?
Next Post: What Is Collusion in Poker & How Common Is It? »