Bally Technologies might not be one of the best known software companies for casino games, but it is one of the oldest. The company have been operating in the casino software sector since 1968 and in that time have managed to create some of the best online casino games in the industry. What few people know, however, is that the company dates back even further than this to 1932 where they started life creating pinball machines out of Chicago, US.

The software that they have on offer comes in a flash only basis, meaning that to access the games you will need to be playing through your computer’s browser. In more recent years they have started the process of making their games available on mobile devices as well, keeping up with current trends in the online casino industry and opening themselves up to the modern day player. 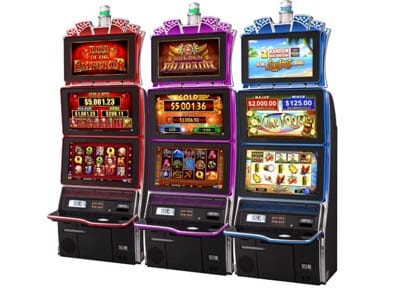 Ever since the company first opened their doors isn’t been slots that they have really targeted and it’s here you will find the majority of their games. What’s interesting about Bally is that they still work with a plethora of land based casinos creating customised games as well as allowing them to choose from an extensive catalogue of existing machines.

Some of their more popular ranges include the Blade, Blade Stepper, WMS, TwinStar and Barcrest collaborations. In fact, if you have spent any time at a casino in Las Vegas then it’s highly likely that at some point you will have played or at the very least seen a slot that was created and manufactured by Bally.

In more recent times the company have moved into the digital world, creating online slots. Their first came onto the market in 2013, which means that they haven’t been a part of the online revolution for that long a time, but what’s been impressive is that they have managed to get their foot in the door with some of the biggest casino names in the industry, such as Mr Green and BGO casino to name just a few. It was actually Mr Green that gave the company their first real crack at the online slot market and since then they have only looked forward. 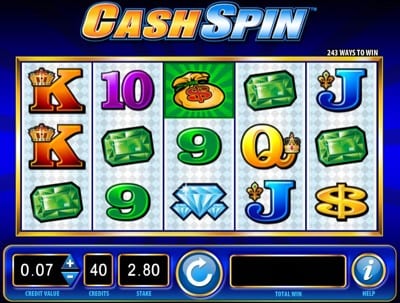 Pretty much all of the company’s online offerings come in the form of a 5-reel game. The paylines for each range massively from 5 all the way up to 1024 for some of their bigger games. What’s been clear to see from Bally is their ability to chop and change certain games, with most at some point adjusting and changing their set up to suit the needs of clients and the casino players that use the games every day.

All of the games that you see from Bally will be pretty unique and they don’t include many branded titles. Although, games such as Michael Jackson; King of Pop and Pawn Stars (TV series) are exceptions to this. Themes range massively within their portfolio, with some of their more popular titles including Midnight Diamonds, Double Dragon, Lady Robin Hood, and Cash Spin. 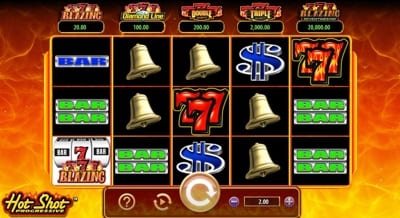 Jackpot games are pretty few and far between with Bally. In fact, we could only find the one from our research which came in form of Hot Shot Progressive.

The game was run over their own Network, but as this is still fairly small and the quality of the game being fairly low, the jackpots never seem to get too far past the low £x,xxx mark.

A Lot of Bally Takeovers

Bally are based out of Nevada, but the company are actually owned by Scientific Games Corporation who bought them out in 2013. However, Bally still pretty much work the same as they did before the takeover, with their brand and company structure remaining in place. In 2013 it was reported that the revenue was $997million and that they have over $980million worth of assets, giving you an idea of how large the operation is in its own right.

The company have been through interesting times over the years with countless takeovers and acquisitions being made to get to where they are today. One of the more notable companies to emerge from Bally was that of Advanced Patent Technology who were founded in 1968 by Jack Solomon and Alvin Snapper. The company was in place to create a more immersive gaming experience for their players and as a result, managed to finalise over 80 patents. 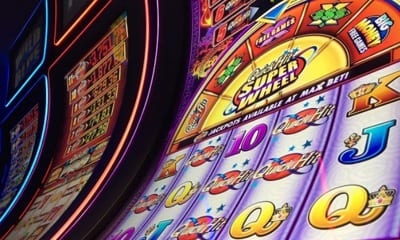 In 1995 the company had a huge buyout offer come in from WMS Industries worth over $210 in cash, stock, and assumed debt; but difficulties in terms and other legal issues prevented the merger from happening and instead they decide to shake hands with Alliance, a company who seemed more dedicated to improving the Bally brand.

The company then set about to become the best in the business, taking on the industry leaders IGT in creating more immersive games for their users, the opposite approach of their rivals. As of July 2005 it was reported that over 550 casinos worldwide were using a Bally casino product and that they had some 400,000 slot machines in operation.

In more recent years the company have been much more stable in terms of both takeovers and acquisitions, although as mentioned earlier, Scientific Games bought out the business for $3.3billion plus $1.8 billion in assumed debt.