Playtech are easily one of the biggest software providers in the industry. They have been in operation since 1999 and were originally set up out of Tartu, Estonia. What’s probably been the most impressive aspect of the company is their ability to keep plowing ahead, acquiring dozens of companies along the way and tapping into their knowledge and drive to succeed.

They provide software in all areas of the gaming industry and each title is fully accessible as an instant play option or a downloadable client; they pride themselves on being able to integrate with just about any online casino or gambling outlet for a professional finish. Playtech are able to target multiple countries being based under several jurisdictions, with only obviously noticeable absentee being the USA.

With over 500 games to choose from, it’s safe to say that Playtech offers up one of the largest games collections that we have come across. To add to that, they have recently acquired Ash Gaming, which means that they can add all of Ash’s games to their already impressive portfolio.

They claim to add over 50 new games per year, but what’s really impressive is that they aren’t afraid to remove games that are either out-dated or simply not up to the high standards that the company sets throughout. 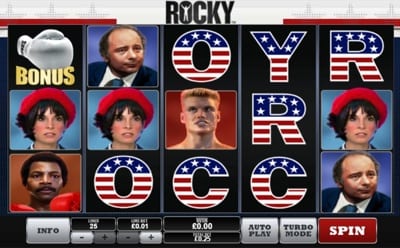 The slots stable includes some of the best games in the industry at any given time. With so many to choose from you might expect to see a fair share of poor slots making up the numbers, but to be honest, from the games that we have tested they are few and far between, which is a credit to the control system included with their games policy.

The standout titles for us have to come in the form of their branded games such as Rocky, Blade, X-Men, The Sopranos and Iron Man 2. These games are all brilliantly designed, but we also found that one was feature rich and contained loads of bonus games to get stuck into. We would even go as far as saying that if the Playtech only operated the branded titles on offer they would still be just as popular a provider as they are now. 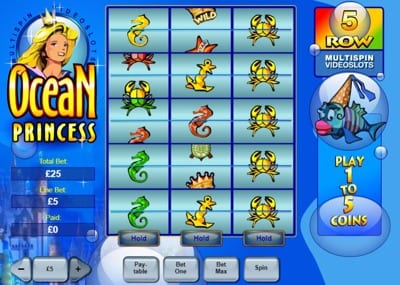 However, the true test for the slots developer is the ability to create new games that go down as cult classics. Microgaming have long been the Kings of this, but with games such as Elektra, Ocean Princess, and Secrets of the Amazon, Playtech are hot on their heels.

The mobile section at Playtech is also worth mentioning and it’s this area that is arguably pushing the company on to new levels. You cant access all the games on offer from your mobile, but a vast majority of them are now available and this adds another layer of depth to their catalogue. 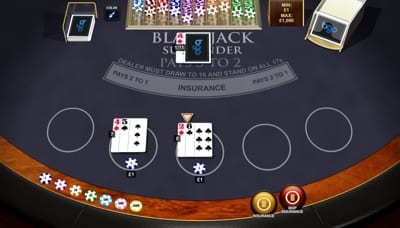 There is a really good range of Blackjack games to choose from at Playtech, which include 21 Duel, Pro, Surrender, Switch, Half Double, Lucky and Perfect, to name but a few.

Each game comes with a clean, simple, yet engaging design and one that you won’t quickly tire of. It helps that the voice of the dealer is pleasant in tone and doesn’t become irritating. 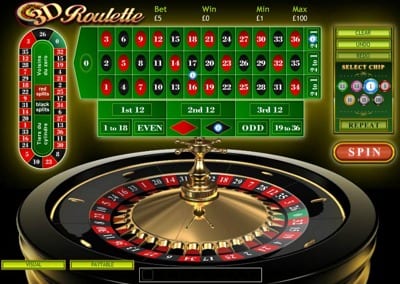 Roulette is another category with a great range of games to play through. These include 3D, American, Club, European, French, Multi-wheel, Premium, Pro and Video Roulette.

Again, the standards are high with these games and they are as good as you will find from any other software developer in the industry. 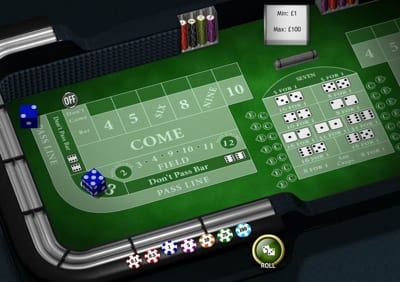 As you would expect, there are a plethora of other table games to choose from ranging from Casino Hold’em, Casino War, Craps, Dice Twister, Heads or Tails, Keno, Let them Ride, Caribbean Poker, Pai Gow, Tequila Poker, Red Dog and Sic Bo.

This is the only area where the games may start to drop off in quality somewhat. They aren’t bad by any means, but compared to other games that we have tested it does feel as though these offerings have come from one of the acquired companies as they don’t quite have that Playtech feel. 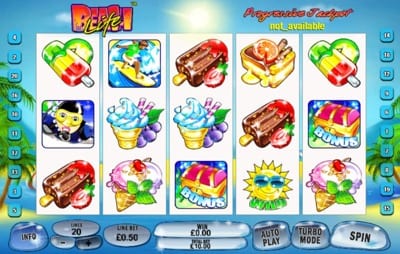 The range of jackpot games is immense, with 30 titles to choose from spread across the one network. The footfall that these games get is almost unprecedented in the industry and this is reflected in the size of the jackpots on offer. At the time of writing, it was reported that over £11million worth of jackpot money was on offer, with this figure rising by the minute.

Some of the higher profile games and ones that pay out the highest jackpot amounts are Jackpot Giant, Beach Life, Funky fruits, Spamalot Holy Grail and Gladiator.

Playtech sprung onto the scene 1999 when the company was based out of Estonia. The team was headed by entrepreneurs from a number of industries including casino, software engineering, and multimedia. Their goal was to create some of the best casino games in an online market that was starting to explode. 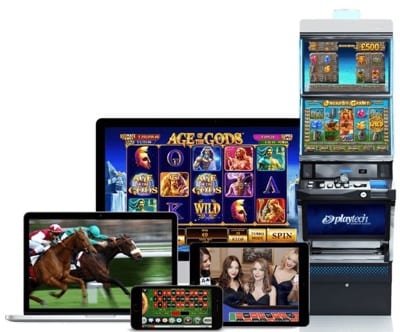 By 2001 the company had already managed to secure their first casino license and then a few years later in 2006 they were successfully listed on the London AIM, making Playtech one of the first casino software companies to do so. The company’s expansion continued into Bulgaria and they also managed to secure several European licenses in the form of Italy, Spain, Estonia and Serbia.

To move forward Playtech decided that they needed to invest and expand, and boy did they do that. By 2010 they had acquired companies within the bingo industry, games creators, mobile gaming sites, affiliate marketing specialists, management system companies and many more. These brought in the best bits of several companies and essentially made for one powerhouse of a company, Playtech.

Moving into the present day, Playtech are still one of, if not the, biggest casino development company in the world. They continue to acquire businesses to add to their already impressive ranks and it looks like this trend isn’t going to end any time soon.