Yggdrasil is one in a long line of new casino software developers that have sprung on to the scene over the last couple of years. The company are based out of Malta and have been since their introduction in 2013, but there’s a good chance that the name has confused you slightly, as it did us. To clear things up, Yggdrasil is actually a famous tree in Norse mythology and represents all things good. It’s definitely one of the more unusual names in the industry, but it works.

The company are actually licensed in a number of jurisdictions, with certificates from the Malta Gaming Authority, UK Gambling Commission, Gibraltar Regulatory Authority and the National Gambling Office of Romania. This means that they are able to partner with a number of casinos based around the world, although their main focus is on the European market. 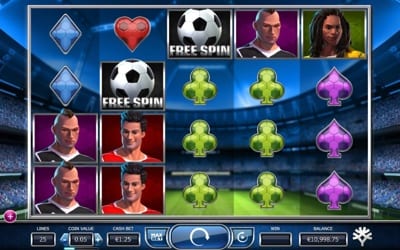 One of the downsides with the smaller companies in the industry is that they struggle to offer the number of games that some of the larger companies do. Yggdrasil definitely fall into this bracket, but that doesn’t mean that they aren’t able to provide a brilliant suite of games that are the perfect accompaniment to companies like PlayTech and Microgaming. In fact, this is exactly how casinos such as Mr Green, Betsafe and Inter Casino have used them.

At the minute, the company only cover video slots and there are only about 50 to choose from, but from the testing that we have done, we found the quality of each and every game to be excellent. They have obviously gone in with more focus on how each game performs and also how they look. 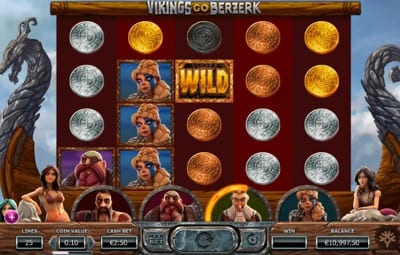 We found all of them to be intriguing, and they all included Yggdrasil’s own little twist on how they feel a slot should perform. Some titles included loads of features and bonus rounds, whilst others were stripped back to more of a classical style, but overall, the range on offer is superb and whilst the quantity might not be enough for them to dominate a casino room, the quality certainly makes them stand out.

One of the best games for us came in the form of Vikings Go Berzerk, and as you can imagine from the title, the game is a lot of fun to play. It follows a pretty standard 5 reel game plan, but it has the ability to move and remove reels as you work through the game. Everything from Viking wilds, free spins and bonus rounds can be played, but it was the design gameplay that we found most engaging. 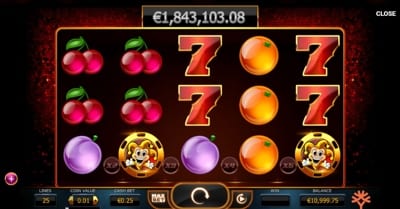 Yggdrasil does include a number of jackpot games to choose from (including Joker Millions and Legend of the Golden Monkey) and these are featured as cross-network games meaning that they have the potential to rise exponentially.

We noticed that quite a few of the casinos that host their games don’t actually include the jackpot games, and we aren’t really sure as to why, because they have been known to reach more than a million pounds which is an incentive to play in anyone’s book. 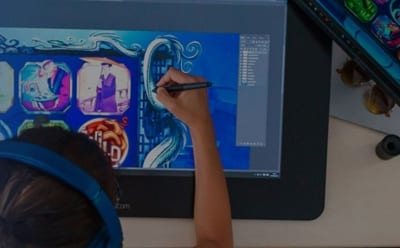 As Yggdrasil is such a young company, there isn’t a whole lot of information to be learned from them. They are currently based out of Malta, but they also hold offices in Krakow, Poland and a regional office in Gibraltar as well. Since 2013 when the company came into being, they have been dedicated to improving existing casino technologies and we would suggest that this is one of the main reasons why they haven’t expanded as quickly as some of their contemporaries.

Even though they have only been going for a couple of years, Yggdrasil have already won several industry awards including Slot Provider of the Year 2016 at the EGR B2B Awards and Gaming Supplier of the Year 2016 at the International Gaming Awards, highlighting just how far the company have come in such a short space of time. Awards for innovation were won in 2018 and that word is almost synonymous with Yggdrasil.