NetEnt, or Net Entertainment as they are sometimes known, were formed in 1996 in Stockholm, Sweden. This actually makes NetEnt one of the oldest casino software operators in the world, highlighting just how much ground the company has covered to get to the top of the softare developer ladder.

What’s been great to see from a company such as NetEnt is their ability to really grasp new technologies as they became available to them and make some very creative games. The software on offer comes in a instant play, flash based version only. They use slogans such as ‘Be unique’ and ‘Be ahead’ across their website, which would indicate that there are very much a forward-thinking company. 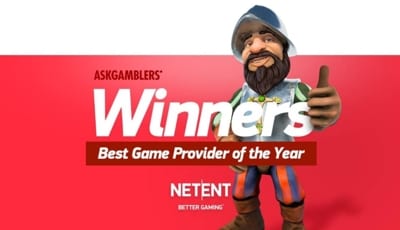 With NetEnt, the proof is in the pudding, and by this, we mean that they do a lot of their talking via the vast array of games that are on offer. In total, they provide over 200 games, which are a mix of both slots and table. We will say at this point, however, that we think their slots section is much stronger than their table games section.

Why NetEnt have been so popular comes down to how each individual game looks and functions. No two game are the same, which is impressive when you have 200 games to choose from. It’s almost like the games are ahead of their time when it comes to design, which rings true even when you compare them to the likes of Microgaming and Playtech, two of the biggest players in the industry. 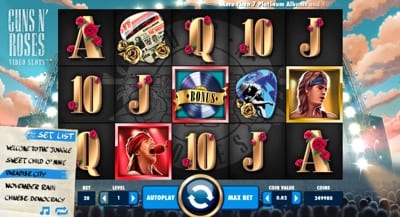 The huge range of slots is one big reason why most casinos are going be happy to work with NetEnt. They offer a stunning range of games across the platform, and from the games that we tested we could find very few weak links, even in their older titles. Like all good development companies, NetEnt don’t leave games older to get stale and fade away, they spend as much time improving old games as they do developing new ones. This allows players who have played on the same games for years to continue to enjoy improved versions of their favourites. 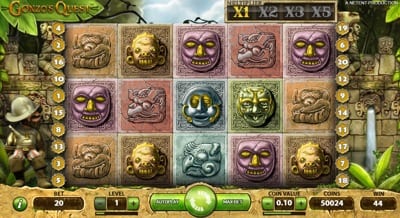 The branded games that are on offer are some of the best from NetEnt. These games include Aliens, Dracula, Guns ‘n’ Roses, South Park and Scarface. What’s great about this range is that the games are all so different, not just in terms of theme or design, but in terms of gameplay. Things like the number of reels, bonus rounds, feature rounds, and paylines differ massively from one game to the next.

We always think that a casino has only truly cracked the industry when they have produced their own games that have gone down as cult classics. With titles such as Jack Hammer 2, Gonzo’s Quest, Starburst, and EggOMatic, we have four games that have to be in the top 20 best independent casino games in the industry. There simply aren’t enough superlatives to mention how good these games are and you only need to look around within the casino industry to see how many companies promote these favourites over branded titles to get understand the scale of their success. 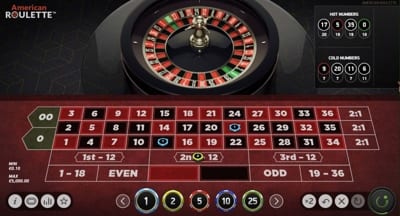 Rather than break up the table games into different sections, we thought it would be easier to just mention them in one section, mainly down to the fact that there aren’t all that many. In total, you can choose from 17 different table games, which include Roulette, Baccarat, Blackjack, Caribbean Stud Poker, Oasis Poker Pro, Punto Banco, Red Dog, and Texas Hold’em.

Now, the overall standard amongst the games are fine and each one of them fits a purpose to be fair. There are a decent number of roulette games and a decent number of blackjack games, with a spattering of the others thrown in for good measure. Our gripe is that after the brilliantly designed games within the slots section, the table games seem to have been sacrificed somewhat by the company, which is a shame, but quite often the case. 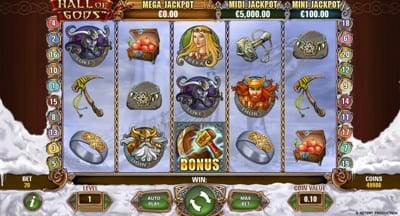 In terms of jackpots you are going to be able to choose from 6 titles in total, which include Arabian Nights, Hall of Gods and Mega Fortune, three of the biggest jackpot games in the industry.

What you will find with each of these games is that the jackpots will often cruise into 7-figure territory, offering up life changing sums of money if you are lucky enough to hit it big.

The Champion That Nearly Crumbled

NetEnt were founded in 1996 and are based out of Sweden where they still hold one of their main offices today. Business started fairly slowly for NetEnt, and they will be the first to admit that it took them a while to get going in the early days. It wasn’t until 1997 when the company launched their first casino game, but it was in 2002 when they launched their first casino. 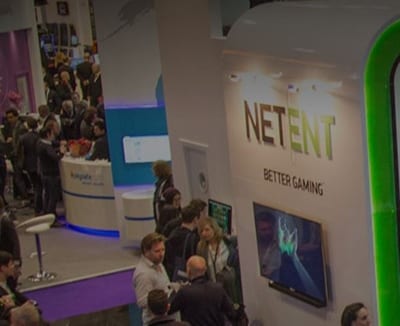 In fact, NetEnt didn’t actually make any money until 2003, which is a long time in the casino industry. In the years before that, the company had to let people go from the business and the owners at one point even tried to give the company away for nothing, but were unable to do so. We’re pretty sure that now this turned out to be a blessing in disguise, as they have more than found their feet.

It’s fair to say that the company came from very humble beginnings, originally operating with just 3 employees, 1 transaction, and 1 customer; to the point that they now boast over 27 billion transactions, over 200 games, and over 100 employees. They have 7 offices based in Stockholm, Malta, Gibraltar, Kiev, Gothenburg, New Jersey and most recently, Krakow.

Their innovation towards gaming and game design, in particular, is the main reason why NetEnt are one of the most exciting game developers in the world right now.