Microgaming are widely regarded as the biggest casino games publisher in the industry. The company offer up more games than anyone else, but not only that, they also have a killer eye for detail meaning that the games on offer are of the highest standard.

They have been at the forefront of casino games since 1994, where they were actually created the worlds first true online casino. Since then the company have shifted their focus slightly and moved away from the day to day running of a casino and instead offering up a massive portfolio of games for other casinos to choose from.

They based out of the Isle of Man and cover a massive jurisdiction in terms of licensing, with the only noticeable admission being that of the US market. Microgaming have won dozens of awards over the years for their services to online gaming, which in itself highlights just how dominant they have become. The software on offer allows you to access download, instant play via Flash and mobile versions of a huge number of their games. 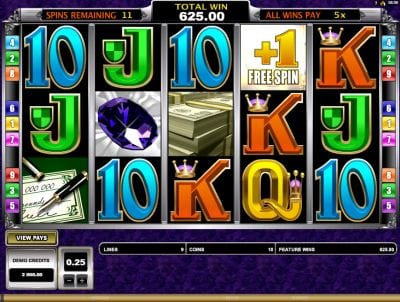 The biggest attraction for most companies towards Microgaming is the plethora of games that they cover. In total there are over 850 to choose from and then 1,200 different variants of games. As we stated earlier, it’s just not just style over substance though, with some of their technologies becoming ground-breaking acquisitions within the industry.

Like most companies, it’s slots where a huge chunk of their games come from, but unlike others they offer up a great range of table games to accommodate this. In fact, they are so in-depth with the games on offer there are some casinos that only use this software to power their casino, such is the scope of games on offer. 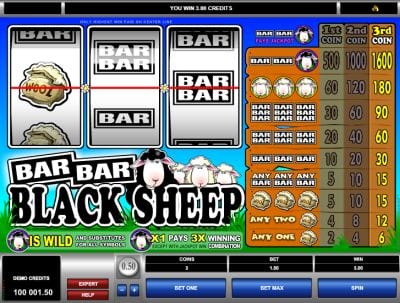 It’s also worth noting that Microgaming are a company who never stop moving forward, which is highlighted by their aim to provide new titles every month. As you can imagine, bringing in new titles that are not only going to be worthy of carrying the Microgaming brand and also being appealing to new and existing customers is no mean feat. The range of games on offer almost allows potential clients to have a custom range of games, such is the magnitude of games on offer.

The range of games can only be rivalled by very few competitors these days and the number that top them are sparse, if at all. The range includes casino, mobile, bingo, poker, live dealer, quick fire, land based, sportsbook and multiplayer games. They actually work alongside over 450 casinos around the world, giving you an idea of just how popular the brand has become. 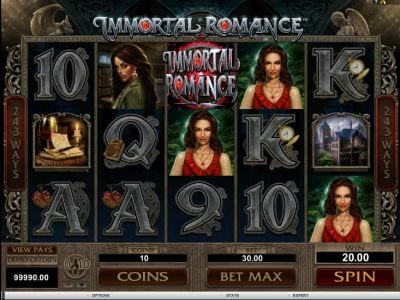 The slots section is where you are going to see the most action at Microgaming and with this comes a ridiculous number of games to choose from. What’s probably the best feature about the slots section is how good pretty much all games look and work. What you often find with older companies is that the games that were designed years ago tend to be a lot different from the current day games, which incorporate new technologies. But, Microgaming are synonymous with going back over older titles and refreshing them with new technology.

Due to the size of the company, you probably wont be all that surprised to hear that they have a number of branded games on offer. The standout titles for this included Playboy, Jurassic Park, Terminator 2 and Battle star Galactica. What’s great about each game is that they work very differently from each other in terms of paylines, reels, bonuses and features that are on offer. This is actually a recurring them throughout the slots portfolio and very rarely will you find two games exactly alike only to be separated by the theme that they are carrying.

Whilst the branded games are great, what’s probably most impressive is that Microgaming have managed to make their own games cult-classics within the casino industry. Games such as Immortal Romance, Thunderstruck II, Football Star, Avalon and Max Damage are some of the most played titles going. 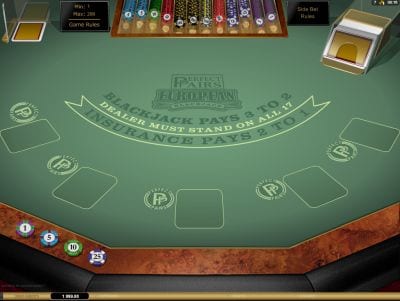 There are 18 different variations of blackjack on offer form Microgaming, which is one of the largest selections that you are going to find. The games include Atlantic City, Big Five, Blackjack Gold, Double Exposure, European, Perfect Pairs, Pontoon, Spanish 21 and Vegas strip, to name just a few.

The games will also include multi-hand and single hand games as well, allowing you to really fine tune the game that you are looking to play. What you’re going to find from the Blackjack games is Microgamings almost obsessive eye for detail, with beautifully crafted games along with immersive functions throughout. 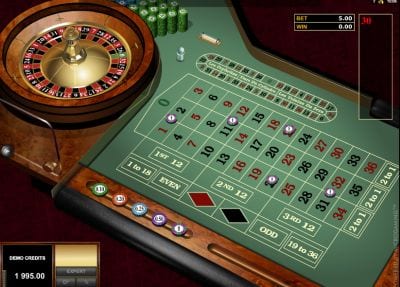 With just 9 variants of Roulette on offer, the numbers may suggest that it gets overlooked compared to other table games, but that’s not really the case. You get to choose from American, European, European Gold, French, French Gold, Multi Wheel, Premier and Royale games.

Again, you get Microgamings high quality throughout each game and with each comes a slight difference, which keeps things feeling fresh. 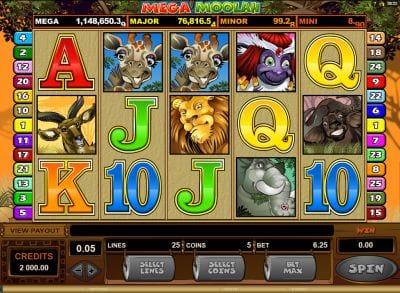 The progressive jackpot games that are on offer are arguably some of Microgamings biggest sellers. They have managed to create games that offer massive sums, often will in excess of 7 and sometimes up to 8 figures on offer. The standout games include King Cashalot, Mega Moolah and Major Millions, three of the highest paying progressive games of all time.

Each games is based across the Microgaming network, so whether you are playing at 32Red or Betway, as long as you are on the same game you will be playing for the same prize pool, hence why the jackpots are so large these days. 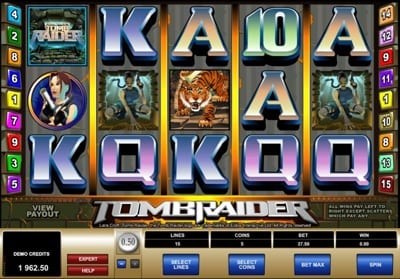 Microgaming are one of very few companies to offer tournament games. These usually come in the form of slots where you can interact with other players and also rack up point as you play. As you work your way through each game, the more points that you earn the more chance you have of winning your own tournament. The best thing about these is that you can play with your friends if you like!

Some of the games that are included within this format are Playboy, Hitman, Lara Croft: Tomb Raider and Terminator 2.

The Microgaming brand was founded in 1994 and is still based out of Isle Man to this day. The company set about to become one of the best online casinos in the world, and whilst they decided to move direction within the industry to games creation, they were in fact the first online casino, called The Gaming Club.

As the company moved into the software development sector, they pretty much single handedly changed the way in which online casinos operated in terms of the games that could be offered. What you got from Microgaming was a company that were focussed on producing the best games possible, but on a scale that none of their rivals were able to compete with at the time.

The fallout of the American market in 2008 meant that Microgaming lost a huge portion of the business and they had to move their focus elsewhere; namely, Europe. But, what’s been most impressive is that in the tame from 2008 to now, the company has grown exponentially and now are widely regarded as the most influential force in the casino industry, even more so than the casinos themselves such is their reputation. 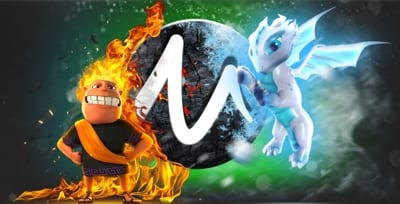 What’s been most impressive about Microgaming is their inability to stand still. Many thought that losing the US market would cripple the company and could see them off, but instead it’s made them bigger and stronger than ever. The range of games that are on offer cant be rivalled and the quality on offer is simply second to none.

Microgaming are one of the very few developers that a casino could use simply on their own, without the need to bring in other to pad out the range of games. This in itself is a testament to how good Microgaming have become.