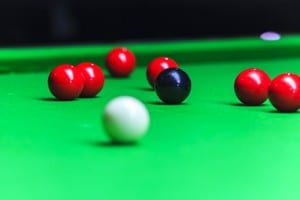 Let’s be honest, when it comes to sports betting snooker might not be the first choice that springs to mind. However, even though it’s hay days of the 80’s and 90’s seem to be someway off these days, the sport actually does a thriving trade with a lot of bookmakers, many of whom actually sponsor events around the world.

It’s important to understand that comparing the number of markets on offer to something like football is going to pointless as its going to contain so many less. Throughout this article we will be comparing the depth each bookmaker goes into for the sport with other snooker sections.

Honestly, we aren’t really expecting the world from the bookmakers but we are looking for them to provide as comprehensive a marketplace for the sport as possible. It’s still a sport that is often shown around the world and its recent boom in Asia has given the sport a new lease of life. The number of bookmakers that cover the sport is still extremely vast, so we think that the 5 bookmakers below should be able to provide something for the majority of bettors looking to wager on snooker.

Coral have made it to the top of the charts, mainly because of their inclusion of the sport on their live streaming channel. The types of events generally range from some of the lesser competitions around the world to some of the higher profile ones. We were actually pleased when we saw the sport on their live streaming channel – which seems to be growing by the week – as this generally indicates the bookmaker takes the sport pretty seriously and are keen to post up a number of markets to bet on.

The snooker HUB on site is one of the reasons why it actually got voted as our number one pick. Not only is the standardly beautifully designed Coral look, but it includes a bit of betting highlight information talking through potential markets that are happening or upcoming. It’s only about a paragraph or so but it’s always interesting and to us, keeps these sorts of things fresh with a keen eye on providing value to the user. Something a lot of bookmakers fail to do, especially for snooker!

Finally we want to mention about how well the books are run for snooker with Coral. They are always ultra competitive when it comes to industry standard and we can easily see why a lot of snooker enthusiasts use Coral as their one (and sometimes only) port of call.

If you’ve read any of our previous reviews about Betfred then you may know that we aren’t massive fans of their drop-down menu in the side bar. The lack of HUB pages for sports we think really detracts from being able to see exactly what’s going on for that sport in the bookmaker. But, we are going to put that to one side for this as we think they generally do a reasonably good job with snooker.

What you will find is good coverage of a lot of the bigger tournaments that run around the world. If you are looking for slightly more niche outputs then you may need to look elsewhere. The inclusion of a lot of these matches on the Betfred radio output is something that we enjoyed, but in all serious, listening to snooker commentary on the radio does get a little tedious, even for the more dedicated of fans.

The site overall was a little bit thin on the ground when it comes to betting on snooker. We’ve mentioned this previously, but Betfred are so geared up towards football betting that it feels like other sports – snooker included- seem to get left behind. Whilst coverage isn’t terrible, if you looked to see how they go about promoting football, then you will be aware of what they are capable of and truthfully, the snooker section isn’t up to scratch.

There are very few sports that BetVictor don’t cover exceptionally well, and whilst snooker won’t compare with some of their bigger hitting sports, they probably cover the sport about as well as anyone.

To start with they include a large number of competitions from around the world. We mentioned at the start of this article how the sport had gone massive in Asia and this seems to be an area in which BetVictor have picked up on this. I cant say that every tournament in Asia is covered – there are an awful lot now – but the ones that are there certainly pad out what otherwise could be quite thin pickings for snooker lovers.

We liked the way that the BetVictor snooker page allowed you to pick certain matches to add to your selections. When there are larger tournaments in action its often nice to condense what could be a long list to just a few that you are looking to bet on. Once you’ve done this you can quickly view these matches, albeit the outright winner of each match. Don’t’ forget, BetVictor run pretty much everyone of their markets live in a section that we think works extremely well.

Ladbrokes will provide you with a reasonably strong betting choice for snooker. Similarly to a lot of bookmakers, they don’t actually cover the sport in all that great a detail. They will give you markets on the major tournament as well as some from outside the majors, but in terms of depth, it’s pretty poor.

f you are a casual snooker bettor and already have a Ladbrokes account then they will provide some market coverage. If you are looking to really dive into several tournaments and matches each week, then there are better alternatives which can, of course, be found above.

How to Bet on Snooker 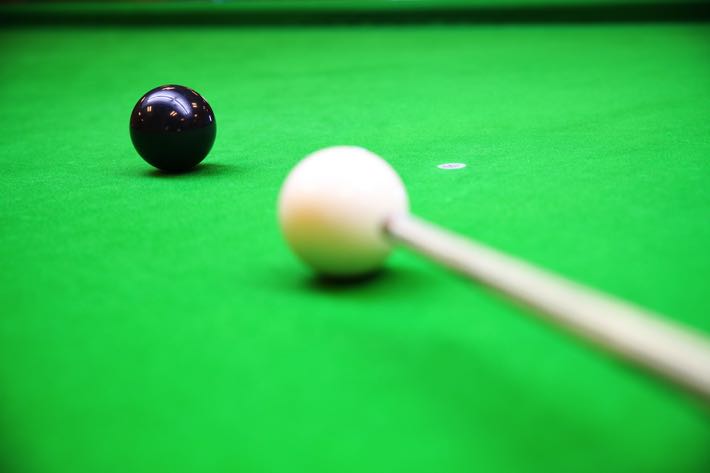 The first thing you will need to do is create an account at a bookmaker of your choice. We have included which we think will be the best in the industry above, but essentially it’s down to you to decide which will be best for you. What we will say is that the top three bookmakers are head and shoulders above Ladbrokes in terms of overall betting experience.

The range of games taking place with snooker does limit the sport somewhat. That being said, when there are tournaments taking place there are a number of sites out there that will include betting information in which to make a more detailed decision. Whilst a lot of bookmakers offer these types of services for other sports, it’s likely that you will need to visit outside sources to find information on snooker and in turn, find more profitable bets.

As with most sports, the most popular market when it comes to betting on snooker is that of the outright winner. This will allow you to bet on which player you think will win the match. It’s worth noting that the majority of games will be in a knockout format where one player must progress. The player progresses will be deemed the winner. There are some tournaments such as the Premier League where draws can be had, meaning that the draw market will be available for betting selection in these games.

In more recent times, spread betting has become very popular in the snooker world. A variation of that is the handicap spread where you bet on a certain player to win with a handicap of either plus or minus frames before that game starts. An example would be that you backed a player to win with a handicap of minus 2 frames to start with. This would means that to win the handicap you need them to win by three or more frames. A push is often given out on games that end as a tie with the handicap in place and you will lose should they fail to win by 2 or more frames.

The spread is also widely used in the matches highest break market. This will mean that you bet on a bracket of numbers and choose whether you think the highest break in the match will be more or less than that number. Let’s say the bracket was 85-90 and you backed higher. If there is a higher break then you will win your spread bet, whereas is the highest break was 84 or less, then you would lose. Should the break land between 85-90 (inclusive of both 85 and 90) then your bet would be a push. 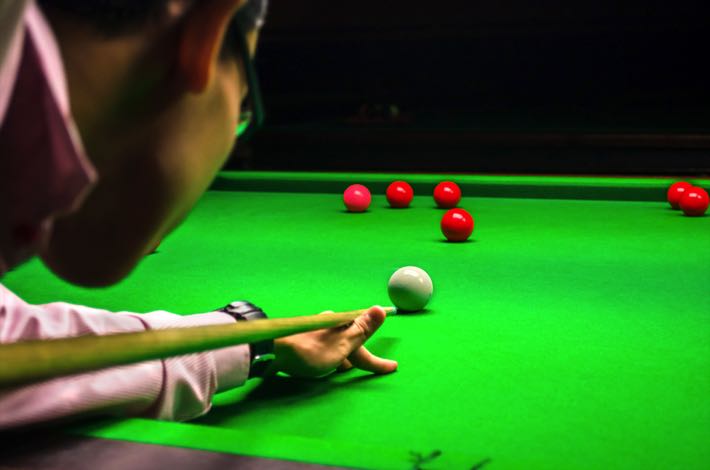 Snooker rules, for the most part at least, are pretty self-explanatory. The main one that will get used in this form of betting is in the event of an opponent withdrawing prior to or whilst a game is taking place. Basically if an opponent does withdraw then the player progressing to the next round will be determined the winner. Live betting bets that have already been settled will remain settled, but bets that were waiting on the progression of the game will become void.

Re-racks are something that happen rarely in frame but are a nightmare for punters. If a frame has to be re-racked and started again then settled bets will remain such as first colour potted but outcomes needing the conclusion of that frame will become void and your money returned. 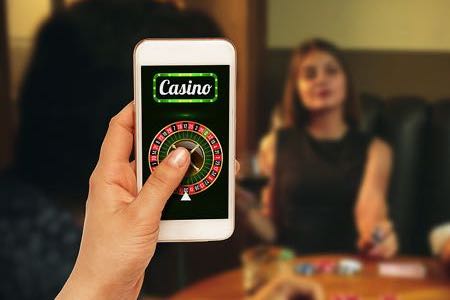 Do Online Casino Games Pay More Than at a Land Based Casino?