Have you ever tried to place a double only for the bookmaker to tell you that you can’t place this bet? Yet, you are able to place the two bets on their own as singles and are even allowed to add in other markets, just not the two markets you originally selected.

Well, this is likely to do with related contingencies, which bookmakers do not allow.

What are related contingencies? 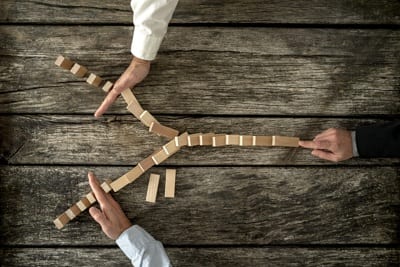 A related contingency in the betting industry is where two or more selections will have a direct effect on how the other bet is priced. This means that whatever happens in your first bet could have huge implications on how the price of your other bets would fluctuate.

Let’s run through an example of bets that are deemed as related contingencies: 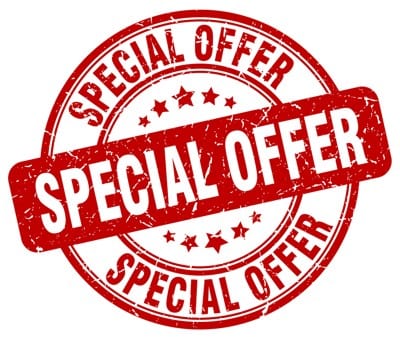 As with a lot of things in the betting industry, there are exceptions to the rule. One way that bookmaker’s work around this is by offering up specials markets for these types of bets so punters can in fact back scenarios like the examples above. Doing it in this way allows the bookmaker to create a price that takes into account the effect one result will have on the other should it come to pass.

Let’s continue with the Tiger Woods example above. If you were to try to back Woods to win all four majors as single bets to create a multiple then the odds would be astronomical as to make the acca you’d multiply each bet; if Woods is priced at 10/1 to win each tournament before the start of the season that would make odds of (10x10x10x10) = 10,000/1, an astronomical price. This bet, as mentioned above, would fall under the related contingencies rule.

The bookmaker may offer up exactly the same bet for around 50/1 as a special, so they can provide this market but also massively reduce their potential liability. It’s all about balance, they need to make it attractive enough to the punter but limit their own risk.