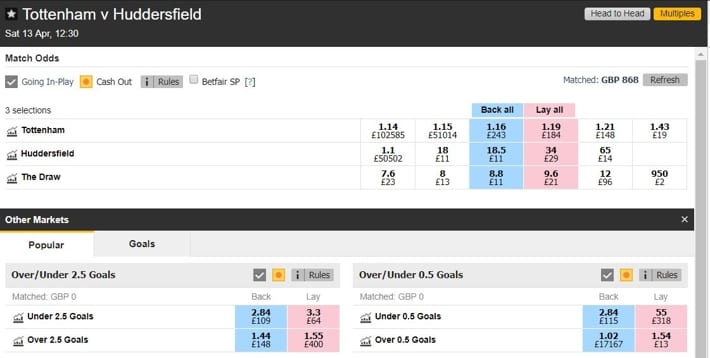 Betting exchanges were one of the biggest revolutions in the online betting industry over the last decade. The concept is to allow punters to not only back a result, but also to lay the same result, effectively working in the way a traditional bookmaker would by offering a price, thus negating the need for a bookmaker at all.

What’s been interesting to see is that a lot of even the biggest bookmakers will use betting exchanges when they feel their liability for a certain market is too high. The ways in which the exchange can be used has had a huge impact on not only how bookmakers price their bets, but also how the punter shops around for the price that they desire.

What is the Difference Between a Sportsbook and a Betting Exchange? 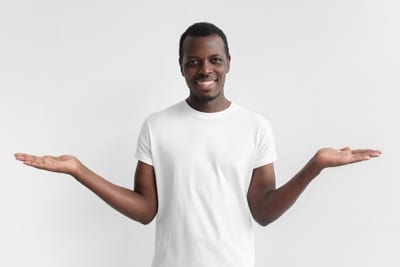 At a traditional bookmaker you will only be able to back a certain result (to win) chosen by the bookmaker, and it’s the bookmaker themselves whom you are placing your bet with. The bookmaker is essentially laying the bet (to lose), saying ‘we will offer you this price on this result’. It’s then the punters choice as to whether they want to take that price or simply decline and find another market. This gives the bookie more control as they are dictating not only what you can bet on but also the odds.

The exchange allows the punter to become the bookmaker. The odds are set by the people, and in theory you can set any odds you want. But for the bet to be live, it has to be matched by people who wish to bet on the opposite outcome – ridiculously low odds are therefore unlikely to be matched by anybody. If the odds you are setting already have a counter bet, the bet is immediately accepted.

As an example, using an exchange it is possible to bet on a team to lose – so if you don’t know who will win the World Cup, but you know it won’t be England, you make the appropriate bet.

Choosing between a sportsbook and a betting exchange really depends on the person. If you like to place accumulator bets or multiples, and have a penchant for free bets and promotions then a sportsbook is probably for you. Offers and enhanced odds etc are commonplace.

However, if you like to straight bet on one outcome at a time, or want to bet against a team or horse, then a much better deal can be found at a betting exchange if you are happy to either search for it or offer it yourself.

Exchange Commission & How It Affects Your Bets 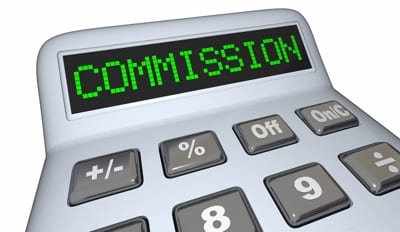 If the bookmaker is removed from the equation and punters are backing and laying against other punters, you may be wondering how a betting exchange makes any money? Well, that answer, put simply, is via a commission practice.

The exchange will take a commission on all winning bets, usually between 2%-5%. So for every £100 that you win, the bookmaker will take between £2 and £5, depending on their commission structure. What you need to understand that this is essentially all bets that are placed on a betting exchange, as every bet in some form will be a winner, whether you have backed a result and won or layed a result and won.

Let’s say that you decide to lay Federer at the same odds and he goes on to lose the game, then you would in fact win, as essentially you backed against him winning the match. The lay amount will depend on how much you wanted to lay the bet for. Let’s say you layed it for £10, meaning if he won you would have to pay out £50 assuming odds of 5/1 remain. But, as he loses, you win, getting £10 which is the stake you agreed to lay. Assuming the same 5% commission of this would mean you pay out 50p of your overall winnings to the betting exchange, which in turn leaves you with £9.50 net win. 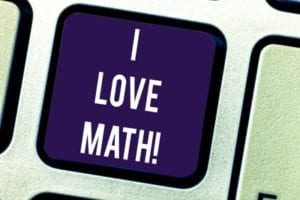 Even people who understand the difference between exchanges and bookmakers and who are comfortable with the concept of commission rates sometimes fail to take into account the impact of commission rates when comparing odds, but it’s an important factor to bear in mind when the odds are similar.

To further complicate things, many exchanges only charge commission on the net win for a market. So if you bet on three horses to win in the same race, two of your bets would be lost and would reduce your net win. Whilst this is a good thing for your wallet, it does make calculating returns a little bit more complicated.

Betting exchanges have been kicking around since 1999 and in that time many have come and gone. The exchange industry was revolutionised by that of Betfair, who are now not only the biggest betting exchange in the world but also one of the biggest bookmakers. The company took over £390 million in revenue in 2014 alone, with an operating income of £61.4 million.

The size of Betfair and the relatively few companies starting out as betting exchanges has meant that competition for the company is almost non-existent. This was highlighted even further in 2015 when the company’s biggest rival, WBX, closed their doors in March 2015 citing that operating and licensing costs were making the business non-viable. However, reading between the lines of the statement that was released and the sheer power of their biggest competitor, WBX were simply not able to keep up with Betfair in terms of player numbers and in turn, the liquidity of their site, an area that is absolutely crucial for a successful betting exchange, suffered.

WBX aren’t the only ones either, with other casualties including Betbull Exchange, Bet Butler, HubDub, LevelBet, SpreadFair, Betmart, Mansion betting exchange, Livebtting.com, TradeSports and many, many more. The road to Betfair is littered with fallen exchanges.

These days there are only two real contenders to Betfair’s crown, which come in the form of Betdaq and Matchbook.

What’s interesting about Betdaq is that they have recently been taken over by Ladbrokes, one of the biggest bookmakers in the world, allowing them to access their substantial player database. With a much smaller commission rate this could shake things up a bit.

Being probably the best two betting exchanges on offer at the minute, we are going head to head between Betfair and Betdaq to try and find out why, or even if, Betfair are so dominant.

Overall, it’s a pretty resounding win for Betfair in the head to head challenge with Betdaq. As a betting exchange relies on its customers and player database, any exchange without a significant number of users is almost pointless as you aren’t able to bet. Compare this to a more traditional bookmaker and they will be able to get away with a low number of players, whilst still offering a plethora of betting opportunities.

With traditional bookmakers you can add in features such as live betting, live streaming, tipster sections and so much more in an attempt to grow your database. But, in the world of exchange betting, if the database isn’t there to start with then what’s the point.

The question then is can Betdaq challenge Betfair down the line? Well, with Ladbrokes now on board they are certainly going to increase their firepower. The ability to tap into Ladbrokes’ almost 5 million strong database of players will be key though and if they can successfully do this, then we might finally have some competition for Betfair. Until that happens, it looks like Betfair will continue to dominate this section of the industry and for us, rightly so.