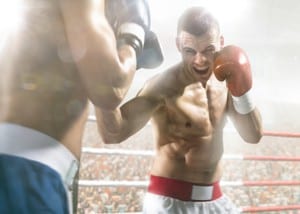 There’s no doubt that boxing is a global sport and it’s this factor that brings so much coverage in the betting world. It doesn’t pull in the punters on a regular scale compared with the likes of football or horse racing, but the times when fights are available the boxing markets tend to be pretty well covered.

The bigger fights come in the form of world title fights. The likes of Klitschko, Mayweather, Pacquiao or Khan fights are the current highlights of the boxing calendar. Competitions such as Prize fighter have also brought a new dimension to the boxing betting markets in the form of a one night tournament knock out.

Boxing is one of those sports that goes through popular and less popular periods in time, depending on the popularity of names fighting in any given era. For example, throughout the days of Ali, Foreman and Frazier, it was argued that these were the ‘golden days’ of the modern era for the sport. Through the 90’s the likes of Tyson, Lewis and Holyfield were seen as the new breed and then again throughout the mid-late 2000’s, the Klitschko brothers brought a fresh appeal to the sport.

In terms of betting, it tends to follow a very similar trend and this reflects in the amount of exposure that a lot of bookmakers give the sport. What will never be lost from boxing the sheer volume of fights taking place around the world. Whilst the magnitude and quality to a certain extent, of these fights will vary each week, the volume that are taking place these days make it a no-brainer for bookmakers to offer markets on them.

It’s fair to say that boxing is a sport that bookmakers love to target, however it’s a also a sport where certain fighters can be huge favourites over their opponents, which results in none attractive betting opportunities for punters. It’s for this reason why many bookmakers have made a huge number of markets available to bet on, of which we will discuss at greater depth later in this article.

The range of fights that Ladbrokes cover is extensive to say the least. In fact, sticking with the same Amir Kahn fight that we mentioned in the Sky Bet section, Ladbrokes are actually offering up 25 markets to bet on, which is 5 more than Sky Bet.

I guess from what we have conceived, you may struggle to see why Ladbrokes is ranked at number 3, when it appears they can at worst match Sky Bet for markets and number of fights. Well, there is one major downside to the sportsbook and that’s their pricing. At no point in our testing did we find that were anywhere near the best priced bookmakers.

How to Bet on Boxing 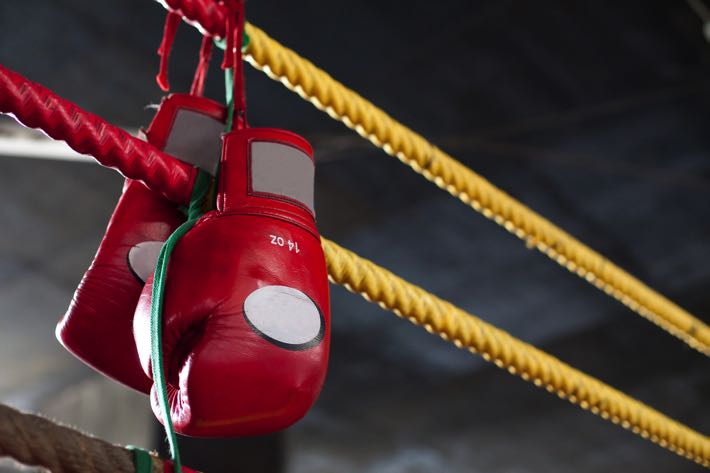 As you will have likely gathered by now, being able to be ton boxing is now a very simple procedure. All the major bookmakers these days offer up a decent range of fights and markets on a weekly basis.

The difference comes when you compare it to a sport such as football. Fight generally only take place at the weekend and any midweek bouts usually aren’t much to write home about. Even with all that taken into account, and as we have already highlighted, some bookmakers are better than others, so it’s worth checking out our top 3 to see which suits you best.

The betting markets on offer for boxing matches are definitely fewer than a lot other sports. For example, a football match will easily have well in excess of 100 markets to bet on, whilst boxing you are lucky to get over 20. Let’s run you through some of the major ones.

As with pretty much a any sport, the most bet on market will be the fight result. This will allow you to pick one of three results, including either of the two boxers and also the tie. Expanding from that you will be able to select which round a certain fighter will win the fight. This can be done in the form of group betting (selecting multiple rounds) or simply selecting a singular round. These markets are sometimes combined with the method of victory as well. So, you may look to bet on Boxer A to win in the 8th round via TKO, for example.

Other categories for boxing markets may include distance markets (when will the fight be won, when will the fight be won in groups of rounds), Round betting (either selecting a single round to win or groups from 2, 3 or even 4 rounds per group), total rounds (the total number of rounds the fight will last for before a winner has been decided) and also specials (these might include the final judgment, split decision markets, majority decision markets, knockout within 60 seconds or to get knocked down then win the fight). 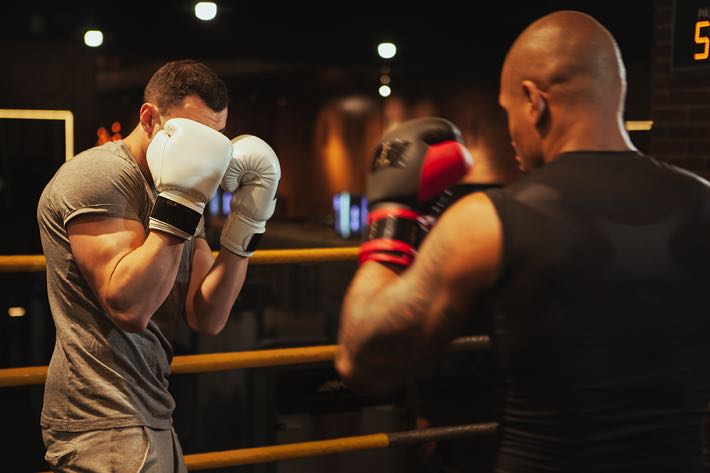 As with the sport itself, there are a number of general betting riles to be aware with boxing. The main one is that bets will be settled as the official result upon completion of the fight. Any amendments to this after the fight has completed will not affect already settled bets. This works in the same way that if the wrong result is read out, the correct result will be paid out on.

In the event that a bet has been placed and a boxer has withdrawn from the fight then all bets will become void, unless a rematch takes place within 30 days of the originally proposed date. This will also occur if the scheduled number of rounds for a fight differs from that of what was originally priced up.

We have compiled some of the industry standard boxing betting rules for you. If you are unsure of a circumstance that could or has arisen then we encourage you to contact your bookmaker for further information.

What Animals Do People Race (Other Than Horses & Dogs)?