Ante post is one of the oldest forms of betting. Simply put, ante post betting is where you place a bet on an outcome way in advance of the start of that event.

It’s most commonly used in horse racing where punters can bet on horses for future races weeks or even months ahead. Some bookmakers will call these types of bets ‘futures’, but essentially these are exactly the same. 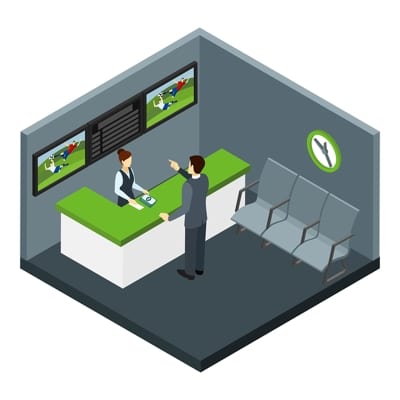 An ante post bet applies on any bet that is placed within a certain time period before that event starts. For example, the cut off for ante post bets in horse racing is 10am on the morning before the day of the race. This is because after that time punters and bookmakers alike will know which horses are definitely going to be running and which jockeys will be riding them, so they will have a much better idea of how that race could potentially pan out.

Ante post betting isn’t exclusive to horse racing either. In fact, many sports include these types of bets, but they possibly aren’t as well highlighted with most bookmakers. An example of ante post bet in football would be trying to back the winner of the FA Cup before the competition starts. The same would apply to a golf bet where you placed a wager on a certain golfer to win the U.S Open a month before it began. 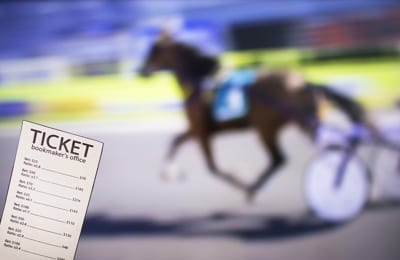 Let’s say you backed the same horse the night before on a non-ante post market and the horse gets withdrawn. The terms of most bookmakers will deem that in the event of a non-runner you will get your stake refunded to you and your bet will essentially be void. This is the biggest difference, although of course, the odds ante post will be better because the risk is greater. 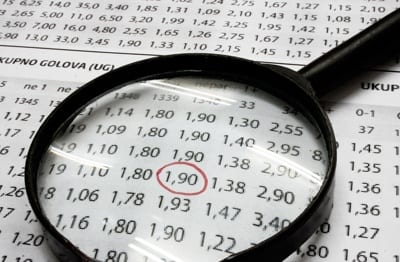 The best time to use ante post betting markets is when you think the bet has an inflated price. Because of the time gap between the placing of your bet and the event beginning, the bookmaker is having to do a bit of guesswork as to what counts as a fair and competetive price, but they don’t always get this right. Outside influences could dramatically change the starting price of your bet.

Let’s say you backed the second favourite a week before the race starts at odds of 10/1. A few hours before the off the 2/1 favourite for the race pulls out injured. The bookmaker will then change the odds of each horse in that race to reflect that the original favourite is no longer running, and in turn, the odds for all horses will be slashed.

As your selection was originally second favourite at odds of 10/1 they will now become the favourite, and the odds will dramatically drop and decrease your original ante post selection to just 2/1.

The bookmakers usually have these sorts of scenarios covered by what is known as ‘Rule 4’ in the betting industry. For those of you that don’t know, Rule 4 is essentially in place to limit the loses for a bookmaker in a scenario like this, which is deemed out of their control and would totally change the makeup of the pricing structure. Rule 4 means that bookmakers can still adjust odds and you will be paid out a percentage of your original odds.

This becomes interesting for ante post bettors as this betting market is one of very few that don’t adhere to Rule 4 deductions in the event of a non-runner.

The same example could technically be applied to any sport or betting market that is on offer, with the same implications.

Which bets carry the most risk? 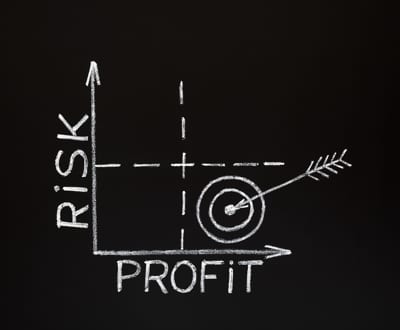 All ante post bets come with an extra element of risk, but some sports are higher risk than others. Horse racing is probably going to be the highest risk of them all, simply because of the frequency with which horses are pulled from races.

There are countless reasons why a horse might be retired early which could include injuries or the trainer deciding to enter a different race and so on.

Sports such as football are much lower risk, as it’s likely that the team you have backed is going to play in the game even if they have lost 3 or 4 players in the meantime. Very, very rarely do teams withdraw from competitions completely or get removed. The likelihood of a withdrawal or a non-runner in these types of sports is very low.

We’ve used a number of examples throughout this article using horse racing to highlight the pro’s and con’s of ante post betting. Here are a couple of examples from other sports just to give you a fully rounded idea of the concept. 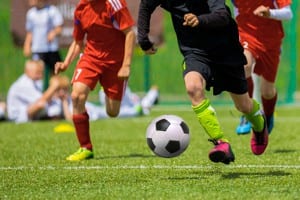 An ante post bet in football would be backing Arsenal to win the Champions League before the tournament has kicked off. Your bet is placed before any draws are made and you will then be able to get an early price on how they might fare. What you will often find is that as soon as the draw is made the bookmaker will have a much clearer idea of how each team might progress in the knockout stages, and the odds will quickly change to reflect this. A tough group would likely see the odds for Arsenal to win the tournament drift; whereas an easy group is likely to result in less valuable odds than the ante post price that you took.

An example of the non-runner rule coming into play for a football bet would be to back Arsenal to win the Champions League before they have actually qualified. Let’s say they finished outside the qualifying spots over the course of the Premier League season and you’d already placed your ante post bet prior to this. This situation would see you lose your bet, due to the non-runner rule. 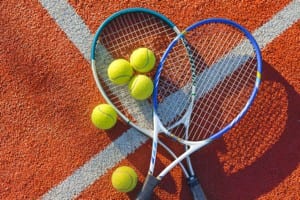 A good example of an ante post tennis would be backing someone like Rafael Nadal to win the French Open 2 months before the tournament starts. Nadal qualifies for the tournament, but he has a really tough side to his draw, which includes 3 of the top 4 players in the world.

Backing Nadal prior to the tournament with ante post would have yielded odds of 10/1, but if you had waited until the draw had been made, you would have got odds of 20/1 due to the increased difficulty for him caused by a tough draw.

If for whatever reason Nadal had withdrawn from the tournament after placing your ante post bet then you would lose your stake, but if you had backed Nadal to win on a non-ante post market and he withdraws, then your bet would be void and your stake refunded.