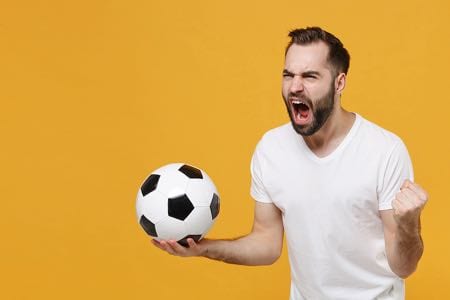 The European Championship is a football tournament that comes around every four years, welcoming the nations that come under the auspices of UEFA. Teams have to qualify to take part in the Euros, at which point they move forward to the competition proper, which is typically played during the summer. Traditionally starting with a group stage, the knockout tournament leads to the eventual winners.

The nature of the competition means that some teams will naturally do worse than others. Those that have never qualified to take part in a Euros are in one bracket, whilst the teams that make it to the finals but struggle to get points on the board fill another. There’s also an argument that sides that have made it to the finals repeatedly but never actually won it could be considered to have a bad record in the Championship.

Sides That Have Never Qualified

During the competition’s more formative years, qualifying to play in it was actually quite tricky. The first five iterations of the European Championship effectively went straight to the semi-final stage, allowing for just four teams to qualify. It doubled to eight in 1960 and then increased again in 1996, before 24 teams were allowed to enter from 2016 onwards. The expansion has allowed more countries to play in a Euros, but some still haven’t.

At the time of writing, 35 different nations have played in the finals of a European Championship, which comes from a total of 55 member associations. As a result, 20 nations have never made it to a Euros, suggesting that they are very much the ones that should be at the top of the list of having a bad record with the competition.

Unsurprisingly, a lot of those that are to be found here are the smaller countries that are about as a result of the breakup of larger countries such as the Soviet Union. In this table, we’ll look at the countries that have attempted to play in the Euros but have yet to make it to the finals:

There are certain names on that list, such as Kazakhstan and Azerbaijan, that many people would struggle to associate with them even being European. Indeed, both of them were part of the Soviet Union until its break up, with Kazakhstan initially joining the Asian Football Confederation in 1996 and only being part of UEFA from the 2008 tournament onwards. They have failed to qualify in their four attempts to date, however.

It’s fair to say that Luxembourg have the worst record of all of the nations in the table. The qualification history of Les Lions Rouges does not make for pretty reading, with their attempts to be involved in 2000 and 2004 resulting in 16 losses from 16 matches. During their attempts to qualify for Euro 2004, they didn’t even manage to score a goal. A small nation, admittedly, Luxembourg’s lack of success at the Euros is noteworthy nevertheless.

The other two countries worth pointing to are Cyprus and Malta, who have both failed to qualify for the European Championship after 15 times of asking. Cyprus have been trying since 1968, coming close ahead of Euro 2000 when they actually beat Spain in the opening game of the qualifiers before just falling short. Malta, meanwhile, hold the dubious record for finishing bottom of their qualifying group for the longest period of time.

Those That Make It But Then Underperform 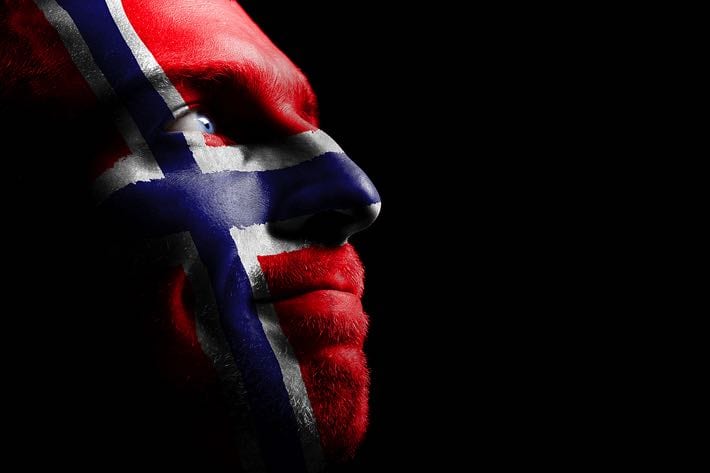 The expansion of the tournament has generally been seen as a good thing, but there’s no question that it has left the door open for some underperforming sides to make it into the tournament proper on account of the fact that other teams have been worse than them. It’s also fair to point out that some countries will have done well in the qualifiers but struggled on the big stage for reasons such as missing players or managers leaving.

There are eight sides that have made it to the finals proper but never made it past the group stage, of which one is the home nation of Scotland. Some of them, such as Latvia and North Macedonia, haven’t actually had that many opportunities to qualify on account of the fact that they were part of the Soviet Union or Yugoslavia up until the 1990s. Others have missed out on being on this list because of their success when they have qualified.

Iceland are the perfect example of this, given that they have only qualified for the finals once, in 2016, but when they did so they made it to the quarter-final stage. That they defeated England along the way is perhaps proof of the size of their achievement. Here, then, is a look at the nations that have never made it past the group stage, along with the number of times they attempted to make it into the Euros at all:

Quite how you define whether a team has a bad record or a good record will be a matter of choice. Is Scotland’s record the worst, given the have qualified for the Euros the most times but never made it past the group stage? Or does that honour go to Norway, who have had 16 attempts but only made it into the Euros on one occasion? Regardless, it’s certainly interesting that some countries have really struggled to make an impression on the Championship at several times of asking.

In real terms, here’s how each countries performance in the European Championship went each year they were in it:

Again, personal preference will dictate what you consider to be a success and what fails into the camp of failure, though it’s difficult to look past both Bulgaria in 2004 and North Macedonia in 2020 losing all three of their group stage matches. Does that mean that they have the worst record of any sides that have at least managed to qualify for the European Championship? It’s certainly an argument you could make.

Those That Have Regularly Qualified But Never Won 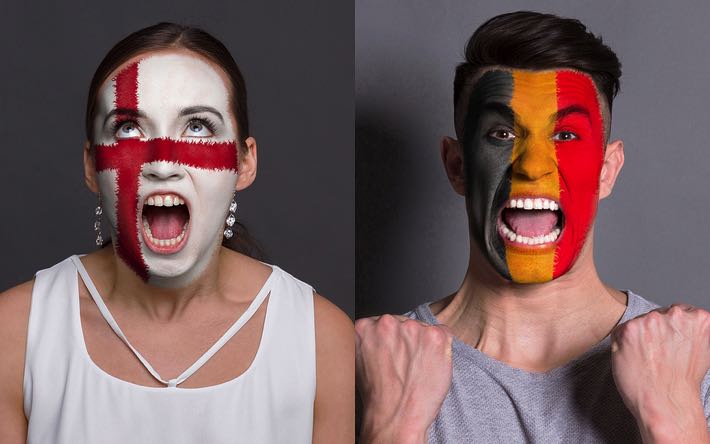 The last bracket that’s worth exploring in terms of sides that have the ‘worst record’ at the Euros is those that have made it to the European Championship finals on a regular basis but haven’t actually won it. Serbia, for example, made it to two finals during the competition’s more formative years but lost both of them. Does that count as a poor record, all things considered?

Russia could also have been on the list, having qualified for the Euros 12 times, but for the fact that they won the competition in its inaugural year. Indeed, the only country that has made it to the European Championship 10 times or more but has failed to win it at the time of writing is England, having played in ten Euros but not yet lifted the trophy. Here’s a look at the teams that have come close but never won it:

In some ways, the team that has underperformed the most at the European Championships is the Netherlands, who don’t make the list because they won it in 1988. On top of that, though, the Dutch have been semi-finalists four times, quarter-finalists once and also made it to to the round of 16 on one occasion, in addition to two group stage exits. It is perhaps a sign that winning it once means greater sins will be forgiven.

For a nation of England’s size and status on the world stage to have headed into the 2020 Euros without having won it can only be considered as an underperformance. They finished 3rd at the second time of asking in 1968 but failed to make it to the last four again until 1996, with three group stage exists dotting the intervening years. Success certainly beckoned in the 2020 European Championship, but that could be seen by many as too little, too late.

Belgium’s lack of success is also noteworthy. The Belgians qualified for six championships between 1982 and 2021, with the latter years being a time when the side was considered to be the golden generation of Belgian football. Household names such as Edin Hazard, Romelu Lukaku and Kevin de Bruyne adorned the squad, only for them to be knocked out at the quarter-final stage of both Euro 2016 and Euro 2020.

Finally, the Turkish side’s inability to push themselves to the final is also noteworthy when you consider how many times the country has played in a European Championship. They have attempted to get into it 16 times, done so on five occasions but only made it as far as the semi-finals. This was in 2008 when they were defeated by the runners-up Germany, who lost to Spain in the final. The Spanish went on to win it again four years later, becoming the first side to retain the Euros.

Previous Post: « Type of Tennis Court: What Difference Does the Surface Make?
Next Post: Which Countries Don’t Participate in the Olympics? »