There are countless different football tournaments that everyone knows all about. Whether you’re talking about massive tournaments such as the World Cup, the European Championship or the Copa America or smaller, now defunct ones such as the Home Championship, the chances are that you’ll know at least a little bit about them. The same is probably not true of the Rous Cup, which is surprising in its randomness.

It was created out of the ashes of the of the aforementioned Home Championship, which had ended in 1984. It was named in honour of Sir Stanley Rous, who was a former secretary of the Football Association as well as a President of FIFA. To begin with, it was a competition between just England and Scotland, with a decision taken in later years to invite a team from South America, bizarrely.

The Origins of the Tournament

It’s impossible to talk about the origins of the Rous Cup without looking at the rivalry between England and Scotland. The two oldest footballing nations in the world first played each other officially at Hamilton Crescent in Glasgow. They had played five matches before then that were referred to as ‘international’ ones by the Scotsman newspaper, but they are not officially recognised by FIFA.

The first time that they actually played each other was on the fifth of March 1870 at the Oval, but it wasn’t until the 1872 challenge match that they played a game FIFA recognised. At the time, there were only ten football teams in Scotland, with the early matches between the two nations helping to popularise the sport in the country. It wasn’t an immediate success, with just 4,000 people turning up to watch the first match between then countries.

From the first moment that England and Scotland played each other, they played each other every year in the Spring. It lead to the launch of the British Home Championship, which came about in the 1880s but didn’t have a prize attached to it until 1935. The tournament evolved into a match between the teams of England, Scotland, Wales and Northern Ireland, but it was the match between the English and Scottish that took centre stage. 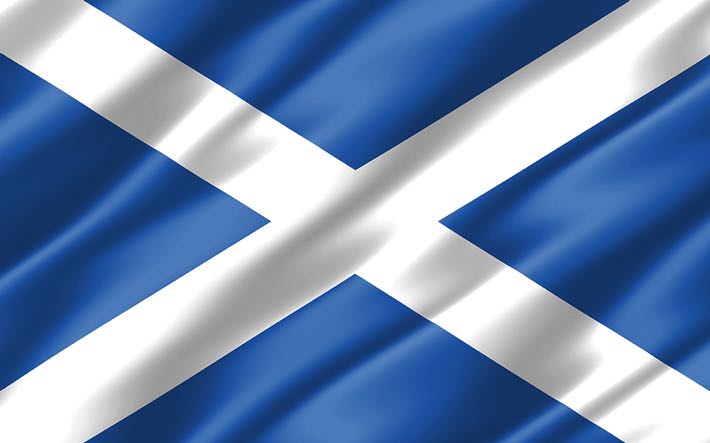 The main reason for the excitement between England and Scotland has long been thought to be based in Scottish Nationalism. The Scottish hope to defeat England over any other opposition. This is reflected in the fact that Scottish journalists often refer to England as ‘the Auld Enemy’. For the English, the likes of Germany and Argentina are seen as greater rivals, but the rivalry with the Scottish remains an important one.

The rivalry has been a close one, which has long added spice. By 2021, the two teams had been involved in 115 matches, of which England had won 48 and the Scottish 41, with 26 of them being draws. Such was the rivalry that when the Home Championship came to an end in 1984, the two teams still wanted to face off against one another. It was with this in mind that the Rous Cup was created.

A Game Between Rivals

The loss of the annual match between England and Scotland with the ending of the Home Championship was keenly felt by the two footballing rivals. The Rous Cup was essentially just the name handed to the match that took place between them every year. It was a competition made up of just a single match in its formative years, with the idea being that the countries would alternate hosting duties.

The 1985 match took place at Hampden Park in Glasgow, seeing Scotland defeat England 1-0 to win the Cup in its first year. Richard Gough was the scorer of the only goal on the 25th of May, putting a header into the back of the net in the 69th minute without reply. The following year, the match moved to Wembley and England got their revenge, with goals from Butcher and Hoddle cancelling out one from Graeme Souness.

A Third Team Is Added 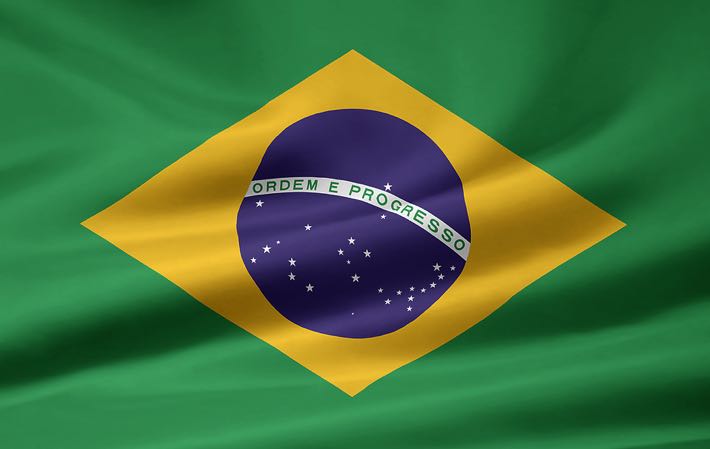 One of the reasons for the demise of the Home Championship was the fact that England and Scotland wanted to play stronger teams, given that Wales and Northern Ireland weren’t seen as genuine rivals. After two years of the two sides facing each other home and away, it was decided that a South American team should be invited in order to add true competition to the tournament.

The first team invited to take part in the Rous Cup alongside England and Scotland was Brazil. It was thought that this would add a degree of excitement to the competition, so a league format similar to the one used in the Home Championship was introduced. Each of the teams would play each other once, with two points given for a win, one for a draw and none for a defeat, whilst goal difference would be used if needs be.

The new format saw England and Scotland continue to play home and away on alternating years, but the South American team would always be an away side as the competition was played out in Britain. England and Brazil drew in the opening game, with England and Scotland also drawing in the second match of the new format. That meant it all came down to Scotland’s game against Brazil, which the visitors won 2-0.

Colombia Take Over from Brazil

In the Rous Cup’s fourth year, Brazil were replaced as the South American guests by Colombia. The opening match followed a similar pattern to the year before, this time seeing Scotland draw with the team invited from South America. A goal from Peter Beardsley separated the English and the Scottish in their match at Wembley, meaning that Colombia needed to defeat England in the final game.

It looked as though the Three Lions were going to take a clean-sweep of the tournament when they went 1-0 up through Gary Lineker 22 minutes in, only for Andrés Escobar to score an equaliser for the Colombians after 66 minutes. That’s all that they could muster, however, meaning that England won the Rous Cup for the second time since its launch four years before.

The Competition Is Abolished 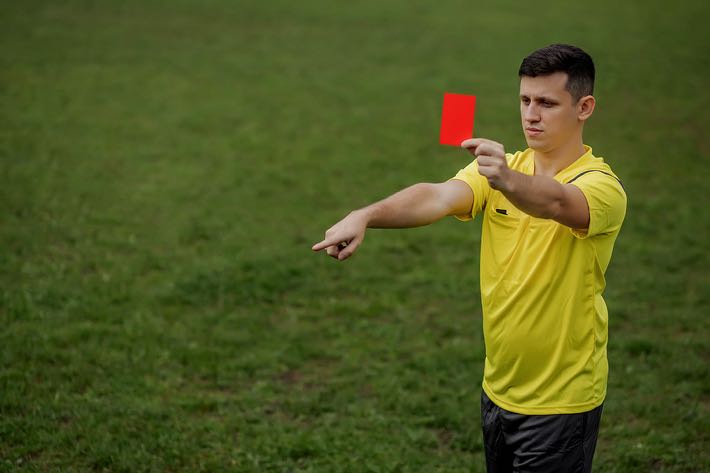 It was common for large numbers of Scottish supporters to travel to England for their matches at Wembley, but the same was rarely true of England fans heading to Scotland. Minor scuffles had broken out at Hampden Park in 1987, then in 1989 a significant number of English hooligans travelled north of the border and major disturbances were reported throughout the city of Glasgow.

The 1989 iteration of the Rous Cup had seen Chile invited to take part as the South American team, with the opening match following the same pattern as the previous two years when it ended in a draw. Goals from Chris Waddle and Steve Bull saw England defeat Scotland at Hampden Park on the 27th of May, but the fighting between the two sets of supporters overshadowed the result.

The tournament was finished off with a 2-0 win for Scotland over Chile at Hampden Park, but at that stage, it was already felt that matches between England and Scotland should no longer take place. At that time, English sides were still banned from Europe in the wake of the Heysel Stadium Disaster and the English FA feared that the national team would face similar reprisals if hooligans continued to make headlines.

It was in this environment that the decision was taken to discontinue the Rous Cup after the conclusion of the 1989 tournament, with the annual England versus Scotland match also given the kibosh. The all-time Rous Cup table saw England finish top with three wins and four draws, compared to Scotland’s two wins, two draws and four defeats. Brazil was the only other nation to win it.

In the years since the abandonment of the Rous Cup, England and Scotland have only really played each other when drawn to face one another in a competition such as the World Cup or the European Championship. This happened at Euro ’96 as well as the 2020 version of the Euros, with a couple of friendlies played during that time as well as qualifying matches. The end of the Rous Cup saw the conclusion of one of football’s great long-term traditions that is unlikely to ever be repeated.

Previous Post: « The Woman Who Shared the Lottery Jackpot With Herself
Next Post: Why Does Horse Racing Get Cancelled in Bad Weather? »