In truth, Virtual Sports have more in common with the likes of online Roulette or Blackjack than they do to actual sports, whereas eSports at least have human people playing the games. As a result, the outcome of the event that they are playing is in the hands of the players, with all of the fallibilities that result from that. They are completely separate entities, as we’ll explain in more detail on this page. 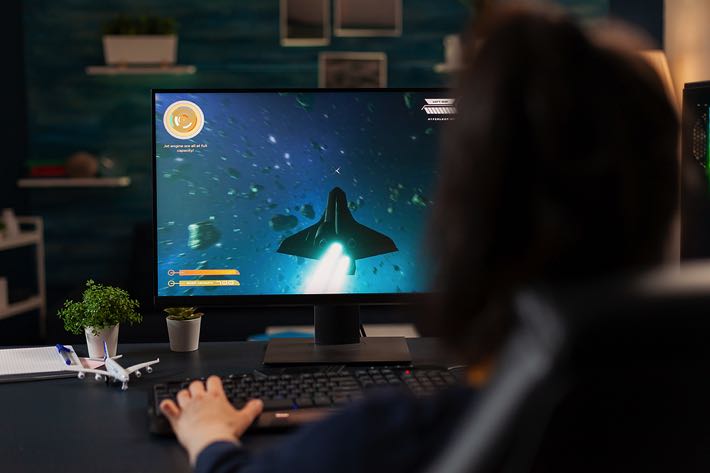 eSports could just as easily be referred to as ‘professional gaming’, such is the nature of what is involved. As you might well have figured out, the e stands for ‘electronic’, meaning that we’re actually talking about ‘electronic sports’. That doesn’t mean that footballers go onto the pitch with a taser, but rather that the events are carried out on computer and the people playing the games are using computer controllers.

Imagine a world in which the winner of an online FIFA tournament wins a huge cash prize and you’ll be some of the way to understanding what it is that eSports entails. At one of the eSports finals in Poland in 2017, for example, as many as 173,000 people turned up to watch the final unfold over the four days that it was taking place. That was for the Intel Extreme Masters, which is considered the pinnacle of one branch of the sport.

When it comes to eSports, the only limit to what can be played is what games are available. It is a discipline in which there is plenty of money, as evidenced by the £565 million in worldwide revenue generated in 2017. Games, such as League of Legends, StarCraft and Counter-Strike: Global Offensive, are amongst the most popular, with eSports teams working hard to bring in the best players from around the world.

It is not a pastime that has caught on with British audiences as much as those from further afield. When the League of Legends Mid-Season Invitational took place in 2018, 60 million people tuned in to watch at least part of it. When YouGov polled on the matter in September of 2017, they discovered that just four million Brits had tuned into to watch eSports at some point, though the industry was ever-growing.

Simply put, then, eSports involves real people playing video games and following set rules and criteria in order to win. The victors get prizes, which can often be significant sums of money. That is why teams work hard to recruit the best esports players, because there is plenty of money in the industry that makes it worthwhile for them to do so. The best players are as in demand as the best footballers or golfers. 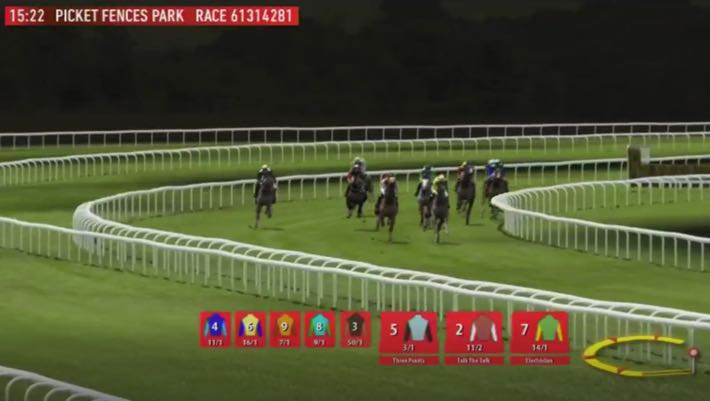 eSports are interesting to many people as they involve real people playing computerised games. That is in direct contradiction to Virtual Sports, which are electronic games that offer a visual display of what is ‘happening’ on a screen.

Just as you can log on to your online casino of choice and see a computerised version of roulette play out in front of you, so too can you enjoy the same thing with the likes of football or horse racing.

The two things might seem very different, but in actual fact, they work in the same way. Regardless of whether you’re betting on the outcome of the spin of a computerised roulette wheel or a computerised football match, both outcomes are decided upon thanks to the use of a Random Number Generator. In other words, there is no relation between a Virtual Sport and the real-life version of it that you can also bet on.

RNGs are essentially algorithms that are used to, as the name suggests, randomly generate a number. The algorithms are complex, which they need to be as computers are specifically designed to follow numbers and therefore struggle with coming up with genuinely random outcomes. True RNGs will use physical devices to help generate the outcomes, whilst pseudorandom number generation uses mathematical formula.

No Real World Game or Players

The chances of you picking a tennis ball out with the number 1 on is the highest, but that doesn’t mean that it would be impossible for you to pick a ball with the number 5 on. In the real world of horse racing, a given horse might be the 3/1 favourite to win a race, but that doesn’t mean that another horse with odds of 25/1 can’t win. In a very simple sense, that’s how RNGs work, by giving the most likely outcome the most chance of happening but still making it possible for an unlikely outcome to happen.

When you bet on, say, Virtual Tennis, you’ll watch two computerised tennis players go head-to-head and you can bet on the outcome of the match. You’ll be offered odds and the game will play out in front of you, but which bets will actually win are decided by a Random Number Generator. There is no relation between the Virtual Sport that you’re betting on and a true, physical version of that sport.

Betting on Either of Them 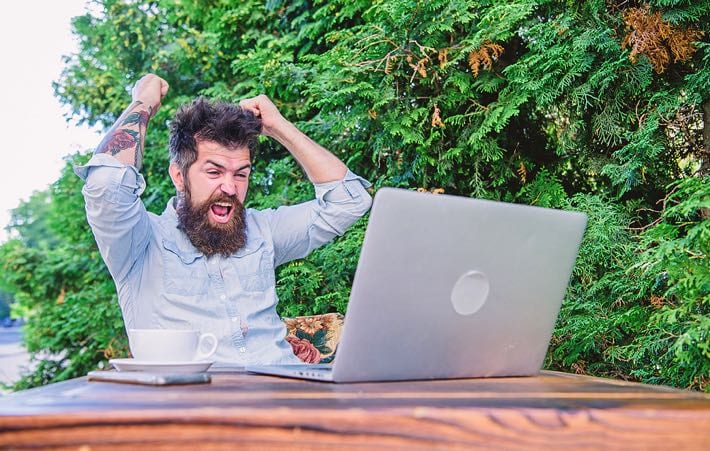 Just as the two difference disciplines are separate and distinct from each other, so too is the experience of betting on them. That is to say, betting on a Virtual Sport involves deciding on the outcome that you think will happen, but whether you win or not is is not based on any sense of skill or ability. It is complete fortune whether your bet is a winner or not in the world of Virtual Sports, just as it is when you bet on electronic roulette.

When betting on eSports, on the other hand, it is far more akin to betting on a real sport like football or rugby. You can do the usual amount of research, investigation and looking at form as you would if you were betting on the outcome of a Premier League match. Because there are physical people playing the games, they are just as liable to illness and injury, as well as changes in form as professional footballers, for example.

It’s important to know and understand this distinction, because the reality is that the betting platforms for Virtual Sports and eSports will look very similar. You’ll be given odds on certain outcomes, allowing you to choose whether you want to bet on one outcome or another. Yet just because it looks the same in both instances doesn’t mean that it actually is the same, with eSports being one in which inhuman performance can decide the outcome.

Previous Post: « What Happened to Football Index?
Next Post: The Best and Worst Cash Out Decisions Made By Punters at the Bookies »