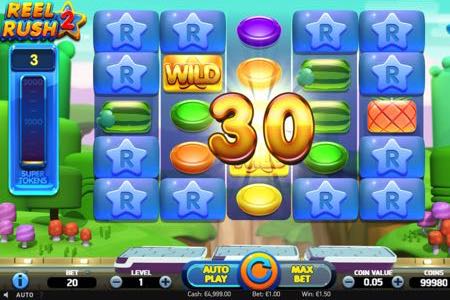 For those that like to play online slots, there have been numerous features that have made life easier over the years. Perhaps the most obvious example is the ability to get the game to play automatically, with spins occurring as soon as the previous one was finished. The issue with the feature, as far as the United Kingdom Gambling Commission was concerned, was that it gave bettors the illusion of control when they didn’t actually have any. The feature was banned in February of 2021, when other changes were also made.

The other main change that was introduced, which might have caught the headlines more and therefore distracted some from realising about the ban on auto-play, was that spins could not occur any faster than every 2.5 seconds. Though the ban was confirmed in the February of 2021, operators were given until November of that year to introduce the changes. For that reason, it might have taken punters a while to even realise that the feature was no longer available for their use. Even so, it is now gone and won’t be coming back.

The Removal of Auto-Play

The Gambling Commission is constantly updating its take on risk, doing research to ensure that the rules and regulations that it puts in place do the best that they can to protect punters. Some of that research pointed to auto-play abilities on slot games being a possible contributing factor to people being at risk of gambling related harm. With online slots being one of the most common ways that such a feature was used, it was decided that the use of auto-play would be removed from slot games moving forward.

The initial decision was taken in February of 2021, with game developers given until the 31st of October of that year to ensure that the feature was removed from their offerings. They used research by their Experts by Experience group, as well as by data that was provided to them by GamCare and the organisations online support forum. The consultation on the matter had gotten underway in July of 2020, meaning that plenty of time was taken in order to ensure that it was the correct decision for the majority of people.

What People Thought About It 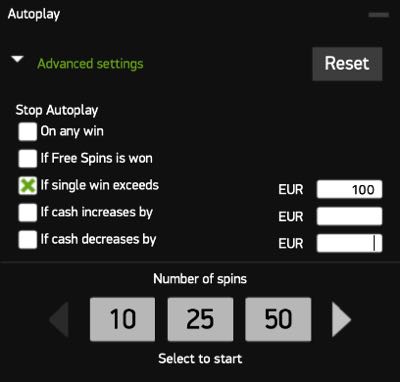 The research that the UKGC used to make its decision brought up some interesting figures. For starters, the majority of people who responded actually disagreed with proposals to ban auto-play on slots. There were just 29% of respondents that either strongly agreed or agreed with the notion. Operators were, somewhat unsurprisingly, against the idea, with only 18% in favour. Other organisations and individual respondents were also negative in their responses, with between 65% and 73% disagreeing with the idea.

A number of operators were unsure about the evidence used to reach the decision to ban auto-play as a feature, with questions being raised about the supposed correlation between auto-play and problematic gambling behaviour. There was a feeling from at least one operator that the Gambling Commission had give too much prominence to the survey results provided by GamCare, whilst research by what was then known as the Remote Gambling Association showed that there wasn’t a link between auto-play and gambling related harm.

Amongst the concerns about the removal of the auto-play feature was the fact that it asked customers to set their own limits, with a loss / spin limit having a maximum of 100. By removing such pre-commitment tools, there was a concern for some operators that other risks would come into play. It would be possible, for example, for some customers to play for longer than they would have done had they been using auto-play. The UKGC therefore decided to carry out some further research to get a clearer idea of what was happening.

This research revealed that the majority of players (58%) felt that using auto-play had seen them play the game faster than they had intended to. Just shy of half (45%) said that they had spent more money than they had wanted to because of auto-play and 38% thought that auto-play had seen them spend more time playing a game than they’d meant to. There were 33 respondents to the survey courtesy of the GamCare forum, with 60% of the group feeling that auto-play had contributed to them experience gambling related harm, with 15% saying it was one of the main causes.

What Other Changes Were Introduced? 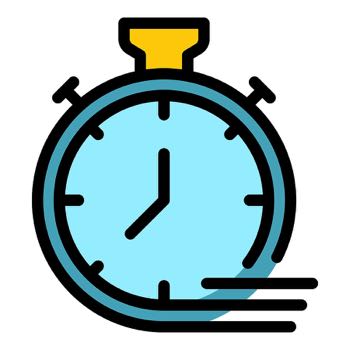 The decision to remove the auto-play feature from online slots wasn’t the only change that the Gambling Commission introduced in February of 2021. Slots were banned from having spin speeds that were faster than 2.5 seconds, for example. The main thought was that this was far too quick for people playing the games, so the hope was that by making sure that spins were slower, it would introduce more control over play. Indeed, any feature that allowed a player to speed up their play had to be removed from online slots.

If players were being given an illusion of control that they didn’t actually have, operators were expected to remove the related feature. Similarly, sounds and images that gave punters the impression that they’d won when they’d actually lost were banned. This method of presenting losses as wins was seen as problematic by many, whilst being able to reverse a withdrawal was also a cause of concern. Allowing bettors to play with money that they’d previously asked to withdraw to their bank had long been a concern and seen as wrong.

Though most of the changes introduced by the Gambling Commission were seen as taking things away, there was an addition that operators were asked to implement: moving forward, they had to clearly display the total losses or wins that a customer had endured, as well as how long they had played online slots for. All changes were, as far as the UKGC were concerned, made in order to make the playing experience safer and fairer for customers. They came on the back of banning the use of credit cards and tightening protections around age and identity verifications.

What Was Said About the Changes

There were plenty of things said about the changes introduced by the Gambling Commission once they had been announced. The Chief Executive of the UKGC, Neil McArthur was one of the first to get involved, discussing the ‘drastic action’ taken by the body in order to protect players. He said, “To make online games safer we are introducing a ban on features that speed up play or give the illusion of control over the outcome. We are also introducing a ban on autoplay, losses disguised as wins, and slot spin speeds faster than 2.5 seconds.”

The changes were being made, he said, because the evidence points to the features all increasing a risk of harm for customers. He said, “This is another important step in making gambling safer and where the evidence shows that there are other opportunities to do that we are determined to take them.” The final line being something of a warning to operators that the UKGC would be happy enough to introduce even further changes if there was evidence to support it, which wouldn’t have been well-received by the operators themselves.

The Department for Digital, Culture, Media & Sport, meanwhile, which is the over-arching part of the government responsible for the Gambling Commission, praised the reforms. The Sports Minister, Nigel Huddleston, said, “Today’s steps will help curb the intensity of online gambling, introducing greater protections that will reduce the risk of gambling-related harm. I welcome the Gambling Commission’s tough measures as we continue our comprehensive review of gambling laws to make sure they’re fit for the digital age.”

Does Removing Auto-Play Make a Difference? 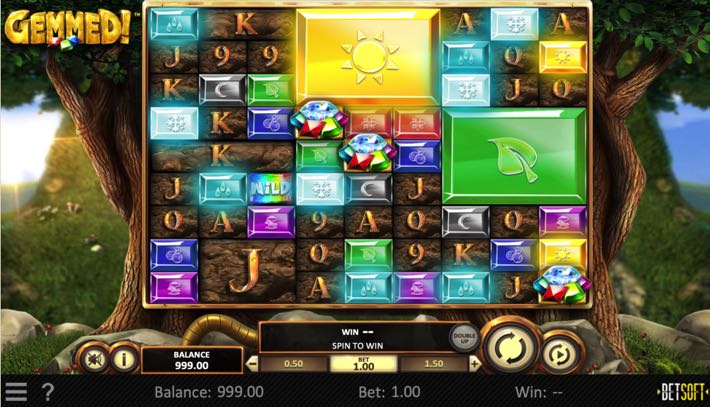 The obvious response to the removal of auto-play on slots is whether or not it will actually make a difference to people. The first thing that it is likely to do is to affect the perception that people have about the control that they’ve got when playing a game. In reality, whichever game is in-play is irrelevant to the odds that will be in play. Indeed, there are many that think that the removal of auto-play will actually make people spend more money and be responsible for an increase in spins during their gambling session.

When auto-spin was an option, people would know exactly how much they were going to spend in a session. By removing it, people can bet more without even realising that they’ve done it. For game designers, what made more sense was customising auto-play rather than abandoning it altogether. The players should always be in control of their spending, but auto-spin actually offered more control than its removal will do. A player paying £1 per spin and opting for a maximum of 50 spins know that the most that they’ll spend is £50.

Removing auto-play means that someone spending £1 per spin might lose much more than £50 because they won’t immediately consider how much they’ve spent. Auto-play, by its very nature, put enforced breaks in play. At the end of the 50 spins, players had to decide whether to go again or not. By no longer having that, players could just keep spinning and spending, which is surely more likely to cause them harm in the long-run? It is also entirely possible to simply use an auto-clicker, which does the same job.

Previous Post: « What Happened to Bonus Buy Slots? Now Banned in the UK
Next Post: The Man v Horse Marathon: Can a Human Beat a Horse in a Race? »