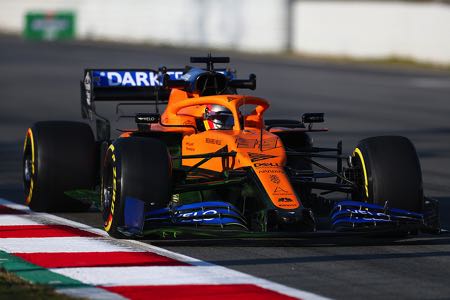 For those that don’t particularly like Formula One, the sport is the equivalent of standing on a bridge on the M6 and watching the cars whizz by. For lovers of it, however, it is a sport filled with intricacies and nuance, with results dictated by minor moments or poor decision making. When the race is finished, there are a number of different terms attached to a driver’s name that indicate how they got on during it. DNF is an acronym that means ‘Did Not Finish’, but there are other terms that sound like they mean the same thing but don’t.

You would imagine, for example, that a driver that retired during the race ended up not finishing, with the same being true of someone that was disqualified. In reality, they are three different things that sound similar but are actually related to different things. A driver who retires, say, isn’t hanging up their driving gloves and settling down to a life of visits to National Trust properties any more than one that was disqualified has had to leave the sport in disgrace. Here we’ll look at these various phrases and explain what they mean.

How Drivers Get Disqualified 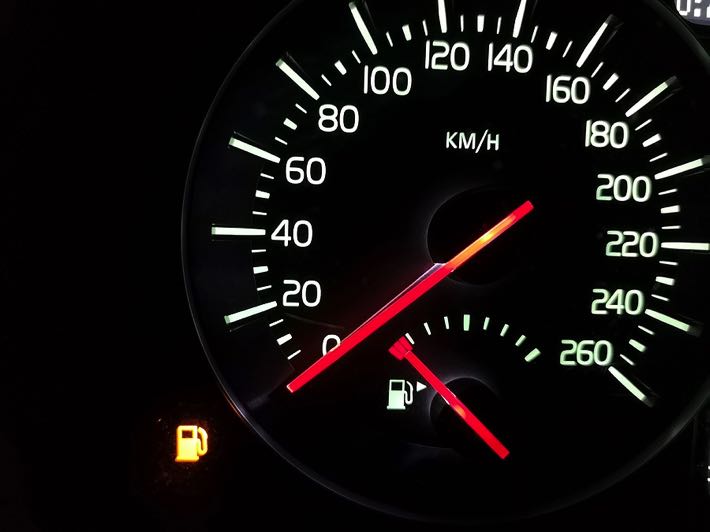 Let us start by having a look at the different ways in which drivers can end up being disqualified during Formula One races. There are all sorts of rules and regulations in play for F1, which are explained across about one hundred pages of documents from the Fédération Internationale de l’Automobile. Obviously, there are far too many things to explain here, but it is interesting to note that drivers can fall foul of the FIA for all sorts of reasons, including not having enough fuel left at the end of the race.

As a sport, Formula One is awash with technical rules that it is the job of the drivers and their teams to understand and obey. In November of 2021, for example, Lewis Hamilton won Practice 1 in qualifying by more than four-tenths of Max Verstappen, with whom he was in a battle for supremacy that season. He was later disqualified from the qualifying session on account of the fact that there was an infringement found on his car’s rear wing. As a result, he had to start the Brazil Grand Prix from the back of the grid.

What Happens When Drivers Are Disqualified

You might feel as though disqualification means that the driver concerned is out of the race in question and unable to take part. Things aren’t quite that simple in the world of Formula One, however, and what happens to disqualified drivers largely depends on when they are given their disqualification. Should a driver be disqualified during the qualifying laps, for example, they are told to start the race proper from the back of the field, meaning that they can at least take part in the race itself.

If, on the other hand, a driver is disqualified during or after the actual F1 race, then they are simply omitted from the ability to earn any points towards the driver’s championship. This is what happened to Sebastian Vettel after there was not enough fuel left in his car at the end of the 2021 Hungarian Grand Prix. He had finished second in the race, but the inability to extract at least one litre of fuel meant that he was disqualified, resulting in Lewis Hamilton being promoted to second place behind Esteban Ocon.

What It Means for a Driver to Retire

For most people, the word ‘retirement’ means stopping working because they have reached an age at which they no longer have the drive or desire to carry on. In Formula One, however, the word has an entirely different meaning. That isn’t to say that no driver ever retires from the sport, but that is different from them retiring from the race that they’re taking part in. In simple terms, a driver ‘retiring’ simply means that they have stopped taking part in the race, with any number of reasons possible for this decision.

Imagine, for example, a car suffering a mechanical issue that means that it is no longer able to carry on racing around the track. This is different from them being involved in a crash or an accident, but the result is the same, insomuch as they are unable to complete the race. Even so, they are considered to be different things as far as the record books are concerned. ‘Crashing out’ is a much more unfortunate ending to a driver’s journey, not least because it might well be through no fault of their own.

It is entirely fair to say that modern Formula One cars are technical wonders, with any number of moving parts allowing the vehicles to stay on the road and to keep going. As a result, an equal number of things can go wrong with an F1 car to mean that the driver is forced to retire from the race, despite not necessarily doing anything wrong. The car might have suffered from a software problem, for example, or sustained too much damage from a coming together with another vehicle on the track. Both things would force retirement.

As well as mechanical issues, it is not entirely unreasonable to imagine that the driver themselves might have become ill and find themselves in a situation where they are unable to continue driving. Stomach problems can affect us all in different ways and at the most unexpected of times, so Formula One drivers are not going to be any different. In essence, if a driver has to stop racing for any reason that isn’t crashing out or being disqualified for something, then the likelihood is that this will be referred to as a retirement.

When Drivers Do Not Finish

A quick look down the race result listing at the end of a Formula One Grand Prix will soon result in plenty of drivers being declared as ‘DNF’, or ‘Did Not Finish’. It is a term that drivers want to avoid seeing against their name come the end of the race, given that it means that they did not complete enough laps to have their result count towards anything. In the world of F1, a driver will be deemed to be in a situation where they can have DNF next to their name if they failed to complete 90% or more of the course.

The requirement for a car to be classified as DNF is that the engine is not running at the point at which the chequered flag is dropped, in addition to not completing 90% of the laps involved in the course. If the driver has managed to complete at least 90% of the course then it will be classified in the rankings. A car not on the track or not running for any reason will be classed as a DNF at the end of the race. As you can see, it is a complicated situation with some overlap with retirement as a reason for ending their time in a race.

How It Is Recorded in the Rankings

A driver that retired from the race for some reason might well see that his official result is classed as DNF. This is obviously the case if a driver has failed to complete at least 90% of the laps and his car was unable to carry on racing for some reason or another. When it comes to the rankings, DNFs are listed according to the order that the driver left the race. This is based on how many laps had been completed at the time, as opposed to the time that the driver had racked up before their race was called over and done with.

The rankings are purely administrative and drivers that fail to complete 90% of the race do not get awarded a position. As a result, it’s possible for a driver to crash and appear higher up the rankings than a driver that did not crash their car during the race, but this isn’t anything to get excited about. Whether you crash out on the second lap or the 40th makes no real difference in terms of the rankings and any points that a driver may or may not be awarded towards the overall driver’s championship. 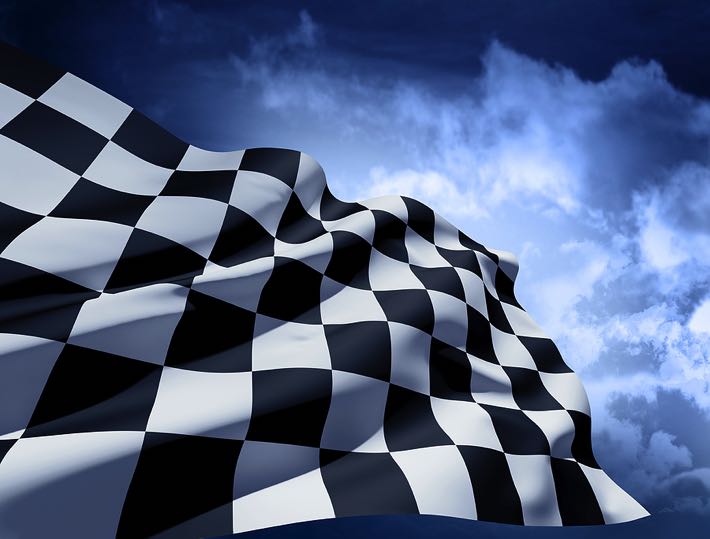 If a driver completes at least 90% of the race, they will be classified and will be awarded some points. Even if they crash on the 55th lap of a 60 lap race, they will have ticked the 90% box and will therefore be classified. This will mean that they are given a finishing position, which will see them gain points. In 1996, for example, the Monaco track was slippery and only three drivers actually managed to complete the race. Even so, six positions won points that year and so three drivers that didn’t finish the race still got some.

Heinz-Harald Frenzten had completed more laps than Mika Salo and Mika Hakkinen, so he was classed as being the driver in fourth place. Eddie Irvine was classed as a finisher of the race, but didn’t get any points, whilst Jacques Villeneuve failed to complete 90% of the race and therefore was considered to have not finished the race. The rules and regulations of racing have since changed to stop this sort of thing from happening, but it is still an impressive way of earning points despite not technically finishing the race.

If you want an example of something even more incredible then you can look at the 1982 Monaco Grand Prix. The sixth race of that season’s World Championship was the first in the wake of the death of Gilles Villeneuve, meaning that Ferrari only entered one car for the race. A series of errors and mistakes throughout the race meant that, in the end, two drivers ended up on the podium despite not even finishing the race. Both Didier Pironi and Andrea de Cesaris ran out of fuel, but because they were a lap ahead of all of the other cars at the time, they were classed as finishing second and third respectively.

Previous Post: « What Are the Richest Horse Races in the World?
Next Post: How Have the National Lottery Rules Changed Over the Years? »