Winning the National Lottery is a dream come true for most people, yet not all dreams come in the same shapes and sizes. The very first lottery draw took place on the 19th of November 1994, with seven people having the winning numbers and having to share the £5.8 million prize. Compare that to Iris Jeffery, who won £20.1 million all to herself back in 2004 and you can see that, as dreamy as it would be to have all six winning numbers, the amount of people that you have to share it with, as well as the size of the prize, matters.

The idea of rolling over the jackpot if it goes unwon has proven to be a popular one for the National Lottery, not least thanks to the large jackpots that can be won as a result. The rules on rollovers have changed over the years, meaning that the amount on offer to the winners has differed depending on those rules. Once the prize has rolled over too many times, it reaches a saturation point whereby the prize filters down if no one wins it. In other words, there have been people that have won the lottery without getting all six numbers.

The Rollover Rules Over the Years 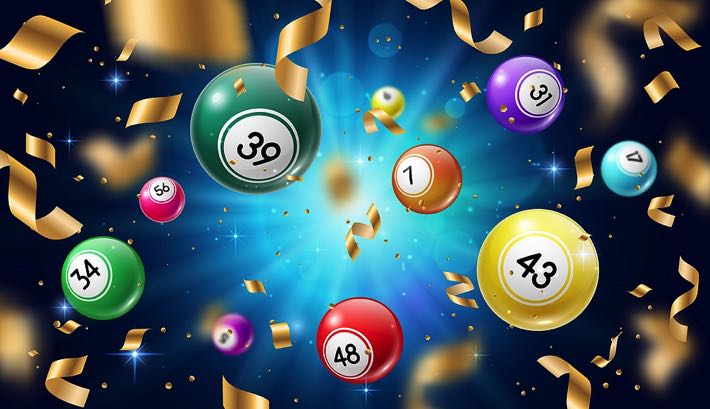 When the National Lottery was first introduced, the rules on rollovers were such that they were limited to three draws. Though there was a rollover worth £17.9 million on the month after the Lottery was launched, it took until January of 1996 for a double rollover to occur, offering a prize of £42 million. The accumulation of prizes was increased to four draws on the tenth of February 2011, but it took another year until a quadruple rollover actually occurred. Ironically, when it did it had a lower prize than in 1996, coming in at £19.5 million.

In October of 2015, a decision was taken to replace the rollover limit with a jackpot cap. This meant that, rather than saying that the jackpot can only rollover four times, it could instead rollover as many times as necessary to win the jackpot cap of £50 million. It typically took about 14 draws to reach that stage, at which point the draw became a ‘Must Be Won’ one. These special event draws saw the jackpot amount ‘roll down’ to the next prize category in which there was an actually winner.

In January of 2016, the Lotto hit its £50 million cap and rolled over one more time, offering a record-breaking jackpot of £66 million. This was won by two ticket holders, winning £33 million each. In August of the same year, a decision was taken to lower the jackpot cap to £22 million, meaning that when the jackpot hit £22 million or more it would roll over one more time and become a ‘Must Win’ amount. More changes came in in November of 2021, which are the current rules at the time of writing.

As of December 2021, the rules around rollovers are such that a cap of five rollovers has been introduced. If nobody matches all six main numbers after the fifth rollover, the jackpot is shared between every prize winner. That includes winners of the Match 2 category, which was first introduced in October of 2020. This ‘Jackpot Rolldown’ sees each cash prize increase substantially. Here is how that breaks down according to jackpot percentage shared out, the typical prize amount and the amount as it was for the Rolldown Jackpot on the 11th of December 2021:

The manner in which rollovers now work is as follows:

Once the Must Be Won draw has taken place, the starting value of the next draw if it’s on a Wednesday is £2 million, or it increases to £3.8 million if it is a Saturday. As an aside, the National Lottery sometimes runs Must Be Won draws as a separate thing to those that are in place because of too many rollovers or a cap being reached.

An example of this took place on Christmas Day in 2021, when a jackpot of £15 million had been put into play. The jackpot couldn’t rollover, meaning that it had to be won on the night. That was a special event, designed to celebrate Christmas, as opposed to a Must Be Won draw that occurred for other reasons.

The Biggest Rollover Wins to Date 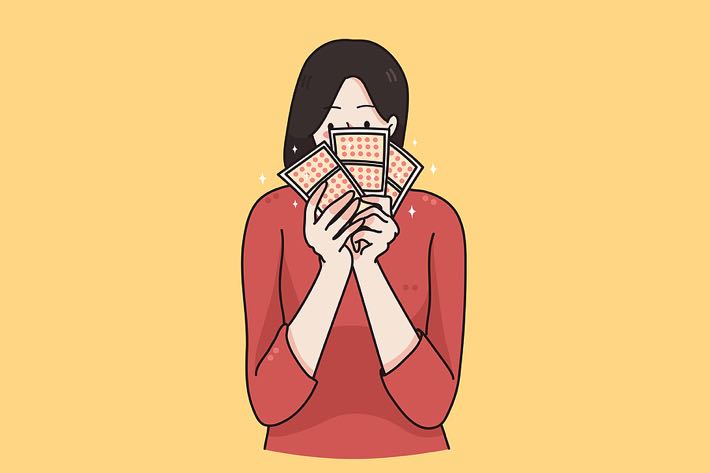 Before discussing the biggest rollovers that have happened so far in the National Lottery, it is important to draw a distinction between the Lotto and the EuroMillions jackpot. The latter is a lottery draw that takes place all over Europe and, because of its very nature, can involve jackpots as incredible as the £184 million that was up for grabs in October of 2021. That is obviously immense, but it is not what we’re looking at here in terms of large rollovers that have occurred in the Lotto draw that takes place on Wednesdays and Saturdays.

Here’s a look at the biggest National Lottery Lotto jackpots won over the years, with the prize amount being as large as it is specially because of the fact that previous jackpots have rolled over to create it. We’ll also inform you of how many rollovers it took to reach that amount. It is worth remembering that there have been hundreds of rollovers over the years, so we’re specifically looking at the ones that have reached the largest jackpot:

As you can see, it isn’t how many rollovers there have been that dictates how much each winning ticket is worth as much as it is how many winning tickets there are and what the jackpot was in the first place. Imagine seeing your numbers come in for the draw on the 12th of January 2000, for example, and thinking that you’d won £30,554,181. When you hear back from lottery organisers Camelot, however, it turns out that there were eight other people with the same numbers, meaning that you’d ‘only’ won £3,394,904.

Obviously a win of £3,394,904 is nothing to be sniffed at, but it isn’t as impressive as the full amount that ticket holders must have thought that they’d originally won. Indeed, you would have been better off having the winning tickets for the five-time rollover draw done on the 27th of September 1997, when five tickets shared the lower £27,175,825 jackpot and won £5,435,165 per ticket. You might initially be mildly disappointed at winning a lower jackpot, but ultimately happier about what you took home.

It is also interesting to note the manner in which the rollovers have dropped down over the years. In 1996 you could barely go a week without a rollover providing a huge winning figure, whereas the limiting of the rollover amount to £20 million has resulted in more recent draws being around that total. The shift to selecting six numbers between 1 and 59 instead of 1 and 49 has seen the number of rollovers increase, largely because it is much harder to win the Lotto than it was under the previous way that the draw was held.

Ultimately, of course, winning the lottery is a matter of pure luck. You can investigate how often certain balls get drawn, which ones haven’t been drawn very often and how many rollovers it normally takes to win big, but each time the balls are drawn everything is reset to zero and such information is totally useless. It is pure good fortune that sees people win the lottery, up to and including how big the jackpot is and how many other people have a winning ticket, thereby reducing the amount you’ve won.

Previous Post: « Can You Take Casino Chips Home with You (And Cash Them in Later)?
Next Post: How Secure Are Casino Chips? »