When a major football tournament comes around, a lot of the talk is about the favourites to win it. Obviously, one way of finding out who the favourites are is by looking at the bookmakers’ odds for the competition in question, but there is actually a more official way to figure out which team should, in theory, end up winning. FIFA have an official ranking system, known as the FIFA World Rankings, which looks at a number of different metrics and assigns points to decide upon a team’s supposed ability.

Points are awarded to nations that are members of FIFA, the governing body of football. The points system takes into account the results of matches that are played in competitions that are officially recognised by FIFA. It has been revamped on a number of occasions in order to give a more accurate portrayal of a national team’s ability, with the current ranking system having been in place since the 16th of August 2018, with a slight alteration put in place in April of 2021.

What FIFA Ranking Points Are 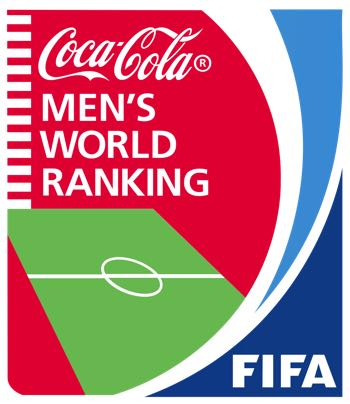 Simply put, FIFA Ranking Points are simply points assigned to a team according to official metrics that have been decided upon by the world’s governing body for football, FIFA. As long as a national team comes under the control of FIFA, they can earn Ranking Points and this helps to decide a country’s footballing level. The system was first introduced in December of 1992 and, at the time of writing, just eight teams have held the top spot. These are Argentina, Belgium, Brazil, France, Germany, Italy, the Netherlands and Spain.

FIFA awards points according to a team’s performance during full international football matches that are recognised by the organisation. It is obviously difficult to effectively rank teams that have a constantly changing set of players and coaching staff, which is why the system has come in for criticism in the past. FIFA usually attempts to respond to such criticism by tweaking the system, but the general premise remains the same: performances earn points, which are added together to decide a team’s ranking in world football.

The History of the Ranking System

Before we have a look at how the ranking system is currently calculated, it’s worth exploring its history and the part it played in the men’s game. FIFA first published a list that ranked the men’s member associations in December of 1992, with the idea being that it would allow for a comparison of the various strengths of the teams under its control. From August 1993, the list was updated on a regular basis, being published most months.

The Start of FIFA Rankings

Though the FIFA World Rankings were first published in December of 1992, the early history of the Rankings is usually considered to be from 1993 onwards. The initial ranking method was simplistic, with a team getting one point for a draw and three for a win in a FIFA-recognised match. This was, somewhat obviously, based on a regular league scoring system, so came under considerable criticism based on the fact that no supporting factors were taken into account.

Despite the widespread criticism of FIFA’s World Ranking system, it took until 1999 before any major changes were implemented. The governing body for football published a revised system for the calculation of Ranking Points in January of 1999, with the new system taking on board many of the criticisms that the old one had faced. As well as the result of a match, its level of importance was also recorded and used in the calculation procedure, with only men’s matches included.

The first change saw the point rankings scaled up by a factor of ten, with the fixed number of points awarded for a win or a draw being abandoned. A team could earn points even if they lost, whilst the following factors were taken into account:

FIFA also introduced the Team of the Year and the Best Mover of the Year awards, which helped to add a sense of complexity and nuance to the method of ranking international sides. It allowed for a stronger sense of accuracy when a team was given its ranking, though there were still plenty of complaints about it.

A New Calculation Method Is Introduced

Criticisms of the ranking system remained even after FIFA made the changes in 1999, so more tweaks were put in place. The new system was introduced after the conclusion of the World Cup in 2006, maintaining similar aspects to that of a league system. The major change was to ensure that a team’s ranking wouldn’t be affected by it playing fewer matches than another international side, which had been a problem encountered with the previous system.

The result of a match was still an overriding factor, with the match status also taken into account. On top of that, the opposition strength as well as the regional strength were also borne in mind when the rankings were calculated. The actual score assigned to a team was the result of the average number of points they’d gained during a calendar year, with more recent results given more weight than older ones. The following points were awarded for a match result:

On top of that, the likes of whether the match was a Friendly, a World Cup or Continental cup qualify or a World Cup finals match would also influence the awarding of points. Similarly, the strength of the region that the opposition came from was also used to calculate the total number of points given for a match.

How the Current Ranking System Is Calculated 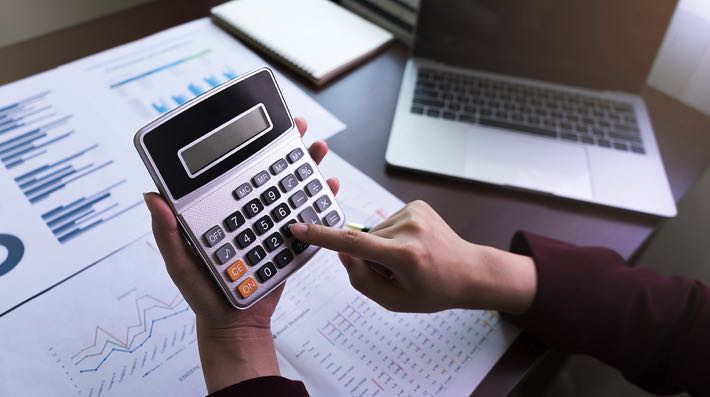 Now that we have a sense of how the FIFA Ranking Points have been calculated over the years, it’s worth having a more specific look at how the current system works. The organisation announced that the ranking system was being reviewed in September of 2017, with any changes due to be implemented after the end of the 2018 World Cup qualification period. In June of 2018, the organisation confirmed that changes would be implemented after the conclusion of that year’s World Cup.

It was confirmed that the new system would be modelled after the Elo rating system, which is commonly used in zero sum games such as chess. The system is updated on a game-by-game basis, meaning that it is as up-to-date as it can be at all times. The idea of weighting a team according to the status of their confederation was abolished, whilst neither home / away status nor the margin of victory are taken into account.

How the rankings were initially decided was a slight point of contention, given no matches were scheduled between the end of the World Cup and August of 2018. A complicated formula was created, which saw previous top ranked team Germany drop to 15th and France, who had won the World Cup, sitting in the number one spot. The calculation is as follows:

The Rankings are published each month, usually on a Thursday. The deadline for a match to be considered in that month’s ranking is therefore the Thursday before they are due to be published, unless there is a major tournament being played. If that is the case then the games up to and including the final are used. Here’s the Ranking release date for 2021, to give you an idea of when the information is released:

You can see that June and July are missing, which is when the European Championship was taking place. In April of 2021, a team’s points began to be calculated to two decimal points instead of being rounded up to the nearest integer, as was the case before then.

The most obvious question to be asked about the FIFA World Rankings Points is whether or not they’re accurate. This is obviously something that is difficult to tell, but one thing we can do is to have a look at the tournaments that have taken place since 1992 and look to see whether the Rankings were accurate.

This is obviously slightly flawed, on account of the fact that a team from South America, say, that was ranked number one in the world during a Euros year wouldn’t have taken part in that competition. They would have taken part in the Copa América, however, so we can use that instead.

Add the Copa América back into the mix and it becomes a somewhat healthier six times that the top-ranked team in the world has won their relevant competition. What the table does show, though, is the flawed nature of a ranking system. The FIFA Rankings show the team that is considered to be best heading into a tournament, but that is usually based on games that are nowhere near the tournament itself. So it is that the team considered to be the best will often under-perform its ranking.

It’s unlikely that FIFA’s Ranking system will change anytime soon, if for no other reason than it’s very difficult to find a system that takes into account a team’s likely performance. For now, the system used by FIFA to collate the Ranking Points is probably as good as it can get.

Previous Post: « How Tall Are Jockeys & How Much Do They Weigh?
Next Post: What Happened to Nektan? »