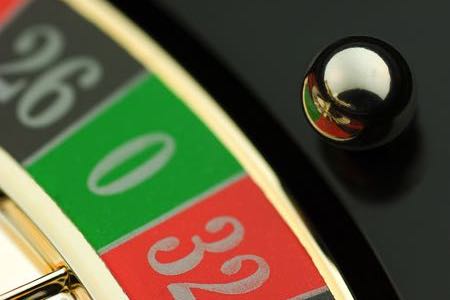 Roulette has long been one of the most popular casino games, offering even those punters that don’t really understand betting the chance to place a wager that is fairly self-explanatory. Devised in France during the 18th century, roulette has been played in the form that we know it for today since 1796. The original roulette had a single zero and a double zero, whilst roulette wheels with just one zero on them weren’t invented until 1843.

There’s certainly an argument, therefore, that the game of roulette has always favoured the House. Yet the modern phenomenon of adding a third zero to the board appears to be taking Las Vegas by storm, with virtually every casino on the strip now boasting a triple zero roulette wheel. The addition of the third zero moves the House Edge from 5.26% to 7.69%, which is a crazy shift in a game that is already good for the casino. How, then, did it all come about?

A Brief History of Roulette 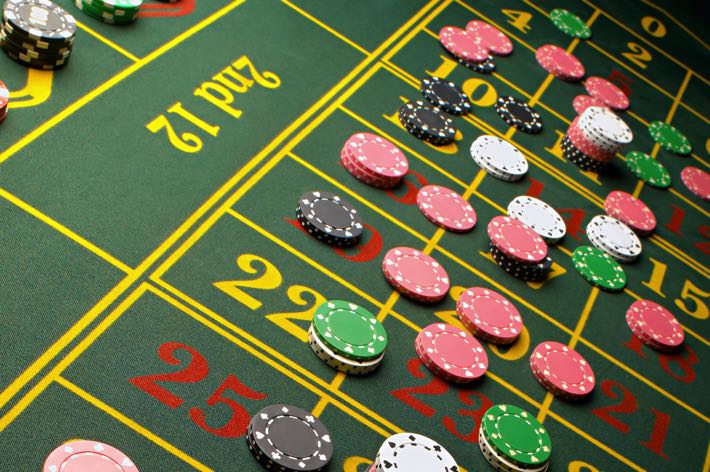 Let’s start by looking at the game of roulette itself, which historians credit Blaise Pascal with inventing a primitive form of during the 1600s. The modern day version is something of a hybrid between a gaming wheel that was invented in 1720 and an Italian game known as Biribi. Paris 1796 is where the game that we would understand today as being roulette can be traced back to, with the bank ‘reserving two slots’ for its own mathematical advantage.

These slots were the 0 and the 00, with the single zero coloured red and the double zero coloured black; the colour wasn’t changed to green for the zeros until the 1800s. It wasn’t until François and Louis Blanc introduced a roulette wheel with a single zero at the casino in the spa town of Bad Homburg that the odds shifted slightly more in favour of the bettor. This occurred in 1843, with the two Frenchmen hoping to win over customers against rival casinos.

During the 19th century, this new game spread over Europe and into the United States of America, becoming one of the most popular casino games for people to play. The German government’s decision to abolish gambling in the 1860s resulted in the Blanc family establishing their game in Monte Carlo, which led to the single zero version of the game becoming the most popular. It was only in the US where the double zero game remained prominent.

An Early Version of Triple Zero

The earliest version of roulette in America saw it boast the numbers one through to 28, as well as a single zero, a double zero and an American Eagle. This extra Eagle slot was sold as being a sign of American liberty, but the reality was that it was just another House slot that saw the casino gain an extra edge. Whilst it didn’t really take off back then, it can be seen by many as an example of casinos attempting to introduce a third zero centuries before they actually have.

The tradition of having an Eagle slot slowly disappeared from American roulette wheels, with just the single and double zeros remaining. When it did exist, however, the ball landing in that space would result in the banker sweeping the table clean of chips, excepting those that had been placed on the 0, 00 or on the Eagle symbol. That paid out at 27/1, which was the same for any bet placed on a single number.

In 2016, the first triple zero roulette wheel appeared at the Venetian, which is owned and operated by Las Vegas Sands. It did so without a major fanfare, instead the casino simply added a table with an extra space on the cloth that boasted the Sands logo. Perhaps other casinos were waiting to see what would happen, or maybe Sands Las Vegas worried that punters would reject it outright and the experiment would be killed off before it even started.

Whatever the logic behind being so subtle with the introduction of a three zero roulette wheel, it went well enough for other casinos to soon start following suit. Planet Hollywood’s casino had one on the gaming floor next, with New York New York following suit. Maths nerds were quick to point out that the additional space on the board made it harder to win, but they were fighting a losing battle against bettors who thought it meant more ways to be victorious.

when we look at double zero tables, though, the odds shift quite dramatically. There is a one in 38 chance of winning, or 37 in 38 chance of losing, meaning that the maths now becomes the following:

To put it another way, the House Edge is now 5.26%, so almost double what it was with a single zero. As you might expect, that increases yet again when another zero is added to the table. There’s now a one in 39 chance of winning, which equates to 38 in 39 times that your bet will lose. Put mathematically, that looks like this:

It means that the House Edge has shifted up again, this time to 7.69%. In other words, the odds on a triple zero roulette wheel are almost three times worse than when there’s only one zero on the table. Given that all outside bets also lose when a zero comes up, you can see why it’s not great news for punters that triple zero roulette has become so popular in Las Vegas. It is, of course, a somewhat simplistic way of looking at it but a bet on every number would look like this:

This means that you could make no net win whatsoever with one zero, lose £1 if you bet on every number on a double zero wheel and lose £2 when you bet on all numbers on a triple zero wheel. Or, to put it another way, the House will not lose any money no matter what you do when it comes to betting on all numbers available.

Why Do People Play It?

Given that we know that House Edge increases when there are three zeros on a roulette wheel, the obvious question then becomes about why people bother to play on it. The answer comes in the form of lower table minimums. Casinos aren’t stupid and they know that most punters will opt for a single zero roulette table over one with a double zero and a double zero if the alternative is a triple zero table, so they need to do something to encourage players.

The ‘something’ in question is offering lower table limits, meaning that bettors feel as though they’re risking less of their money. They did this at the Venetian, promising punters a $10 minimum bet instead of the $15 minimum on their double zero table. Most customers saw the $5 saving that they were making in their bets and ignored the 2.43% increase in the House Edge, which is understandable in many ways.

Bettors that either don’t understand the House Edge or can’t be bothered doing the sums on it won’t think about how much they’re likely to lose and instead concentrate on what they have to spend in the hopes of winning something. If you were to place £15 wagers on a table that saw 30 spins taking place an hour, that would mean that your expected loss over the course of 60 minutes would be £34.62, which is around £11 more than on double zero wheels.

The other reason punters will head to the triple zero roulette wheels over the double zero alternatives is that it’s something novel. Bettors love new things, even if the reality is that it’s costing them more money to play it. The triple zero roulette tables increase this phenomenon by offering new bets, such as ‘any zero’. It means that you’re not just able to bet on it landing on 0, 00 or 000 but any of the three, meaning their Edge increases further.

Where You Can Play It 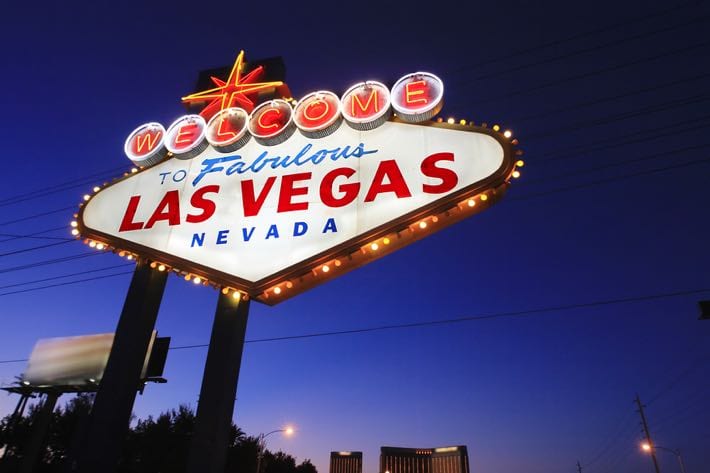 The reason Las Vegas is a town that everyone loves is that it is constantly evolving. Whether it be the games on offer, the new casinos being built or simple a desire to sample the latest craze, Sin City is a place that everyone heads to knowing that they’re in for a treat. With that in mind, it’s worth bearing in mind that the list of casinos offering triple zero roulette is ever-changing, but at the time of writing the following casinos all have triple zero tables:

It might be one of the worse table games on a casino’s floor in terms of the odds, but that isn’t stopping it from spreading around Las Vegas like wildfire. Given that bettors didn’t object to Las Vegas favouring the double zero roulette wheel over the single zero wheel, it can’t be seen as a surprise that they’re now looking to push things even further. The problem is that roulette is popular, so if it’s the only table on offer then punters are going to head to it regardless.

Those that love Las Vegas and regularly pay a visit to Sin City for all of their gambling needs will no doubt be asking themselves whether this new addition to the casino floor is likely to stick around. You can read elsewhere on this site about the Betfair Zero Lounge, which offered punters a version of roulette that had no zeros whatsoever. This removed the House Edge and meant that it was a ‘fair’ game, but it predictably didn’t last all that long.

If a version of the game that favoured the player didn’t last long in an online casino, surely one that actively goes against the player in the real world won’t be around for too long either? That’s not the opinion of professional poker player Daniel Negreanu, who sent a message on Twitter saying, “Most people who play roulette don’t give a rat’s ass how many zeros there are.” That, it seems, is the philosophy of the casinos who have installed the machines everywhere.

What is this nonsense? https://t.co/1qeVzs2vEY

Previous Post: « Can Anyone Run a Raffle Legally or Are They Considered Gambling?
Next Post: What Is the Prestbury Cup & Who Has Won it the Most? »