The Grand National is one the finest traditions of British sport, being so beloved by the public that it is often called ‘The World’s Greatest Steeplechase’. It has had a wealth of interesting moments through the years, from Red Rum’s back-to-back wins to the year that an IRA bomb threat resulted in the race being called off. Perhaps no renewal is as interesting to read about as that of 1993, however. Millions of people around the world tuned in to watch the race and some horses completed the course, only for the race to be declared void.

There was a feeling for some that the manner in which the race panned out meant that serious questions about the Grand National’s credibility needed to be asked. In the end, a High Court judge was asked to look into what had happened and how it had gone so wrong, with his report being published a couple of months after the incident. The race was ‘won’ by Esha Ness, a horse with odds of 50/1, but two false starts meant that the result was never made official, upsetting both those associated with the horse and its backers.

As the eyes of the world turned to Aintree Racecourse in order to watch the 1993 Grand National, the race was delayed when animal rights activists staged a protest near the first fence. It was similar to something that had happened two years earlier, with the National long having been a target for the critics of horse racing. They invaded the course just seconds before the race was supposed to get started, causing a number of the riders to stand up in their saddles in order to alert the starter to what was happening around them.

By the time that the course was cleared, many of the horses were skittish, having endured all sorts of shouting and noise. There was a reluctance to start the race for many of the jockeys, but the starter brought them under orders regardless. There was an attempt to get the race underway, but persistent rain had made the tape that should have raised up when the race started too heavy. It didn’t go up quickly enough, getting caught around several of the runners and causing the starter to declare a false start, which was understood.

When the starter attempted to get the race going again a second time, the same thing happened and the tape was caught up with some of the runners. Once again a false start was called, but the flagman in charge of indicating this to the jockeys either failed to get his flag up quickly enough or else wasn’t seen. As a result, 30 of the 39 runners carried on, thinking that the shouts from stewards were further attempts to interfere in the race from protesters. They jumped the first and, as far as they were concerned, the race was underway.

Of the 30 horses that got off at the second time of asking, some fell and some pulled up at different stages of the race. This included 11 horses that were stopped from going off around for the second circuit. In total, though, seven completed the course and John White, the jockey on Esha Ness, thought that he had won the race, having finished second in the past. The first sense that White had that something wasn’t right was when his fellow jockey, Dean Gallagher, approached him and said, “John, this race mightn’t go ahead.”

For White, what followed was chaotic. He went through the motions of taking the saddle from the horse and going to weigh in. The problem was that he wasn’t allowed to weigh in, instead taking a shower before driving home. Having seen his horse complete the National in the second-fastest time ever, White was convinced that he’d have won the race even if it had gone ahead as usual. Instead, the moment that he found out that he wouldn’t was featured on all the major papers around the world the following day.

Should It Have Been Declared Void?

The obvious question for many is whether or not the race should have been declared void. Richard Dunwoody was one of the jockeys that got tangled in the tape, later saying, “The tape actually ended up round my neck. Horses were treading on it behind me and I nearly got pulled off a couple of times. Whether I wanted to go on or not I couldn’t. I have marks on my neck from the starting tape.” Obviously with that in mind, there was no way that he would have thought it fair for the race to be declared as a valid running.

The problem was, 30 horses did get underway and seven of them completed the jumps. It was enough for many to feel that it should have been made a valid running, given that no horses would have been able to run again the moment that they jumped the first fence. When Keith Brown, the starter, called a false start, Ken Evans should have stepped onto the course to get the jockeys to turn around. Peter Niven, who was riding Direct, said that he did look to find the white flag saying the start was valid but Evans was ducking under the railing at the time.

Brown thought that only the nine jockeys that had obeyed the call to stop should be allowed to run the race, but that would have been unfair to the rest. As the trainer of Givus a Buck, David Elsworth, said, it wasn’t the fault of the jockeys. They were recalled successfully the first time, but not the second. In other words, there was no desire of the riders to try to be ‘clever’ and pull a fast one. They just wanted to take part in the race in the manner that they had grown used to doing, only to be disappointed.

What Happened to Bets? 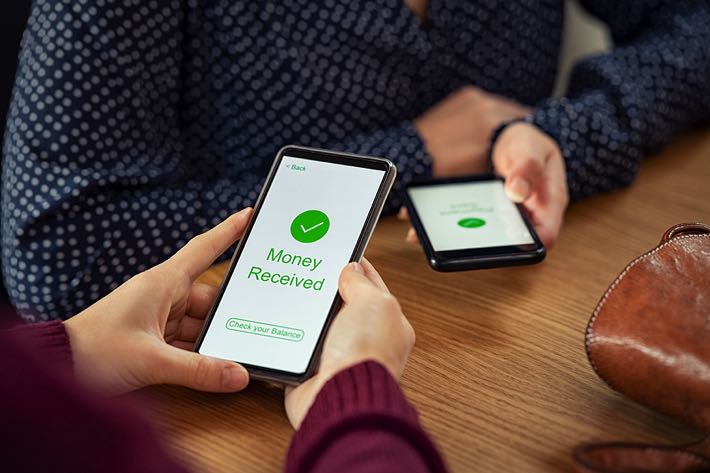 The Grand National has long been a race that has had a wealth of money bet on it. Hundreds of millions were wagered with bookmakers, most of whom said that stakes would be refunded. There was an appeal to punters to be patient, given that the money taken would have been banked and working though the paperwork wouldn’t have been an easy task. A spokesperson for William Hill summed up the feelings, saying, “It’s a shame that the showpiece of British racing has been reduced to a shambles, but the punters shouldn’t lose out because of a cock-up like this.”

There were conversations around running the race again at a later date, which might have meant that bets were allowed to stand. This idea was knocked on the head, however, when it was realised that the next available date for the race to run was in November. This would have meant that the horses would have ended their season and started another one, as well as the fact that it would have put the race close enough to the 1994 Grand National so as to mean that it would have lost some of its prestige. Bookmakers had to issue around £75 million in refunds.

Sir Michael Connell, a High Court judge, had been the Deputy Senior Steward of the Jockey Club since 1988. He was brought in to chair an inquiry into what had happened and was thorough in his investigation. The first criticism that he put forward was for Keith Brown, the official starter of the race. It was felt by Connell that he had allowed the horses to come too close to the tape, which is why so many became tangled up in it, which was the major reason than neither of the starts were allowed to stand.

Criticism was also levelled at Ken Evans, the official posted further down the track who should have informed the jockeys about the second false start but seemingly failed to do so. When Brown retired later in the year, he said, “It was very said for all concerned. Whatever could go wrong that day did.” For many, Evans had been made a scapegoat and the matter was one of class discrimination. The committee didn’t exactly accuse him of lying, but used florid language to essentially say that that’s what they thought.

Connell said, “Lying has within it the suggestion of intentionally deceiving. There’s room, as anyone familiar with the courts will know, for people’s recollection of events to change as time goes on, so that they come to believe that that which they are telling you is true.” In other words, Evans was lying without ever realising that he was lying, instead merely convincing himself that what he remembered was what had happened, when others disagreed and so the blame was laid at his feet rather than at the retired army officer’s who was the starter. 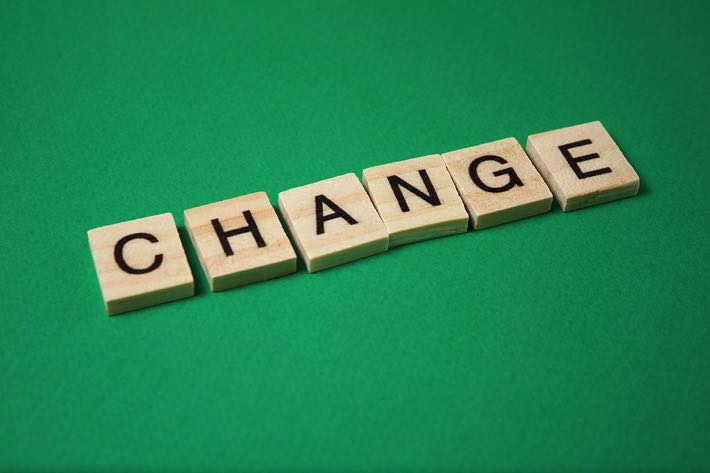 As part of the inquiry, a 34-page report was produced. Within it were recommendation to the Jockey Club about changes that could be made moving forward. There were some that felt that technological improvements could be used to ensure there were no further false starts, including lights and horns, but these were dismissed on the basis that they hadn’t really worked overseas and were also prime for saboteurs to abuse. Instead, the Jockey Club chose to stick with flag waving and considered other ways to improve things.

One change was to make the tape at the starting line much more sturdy, with the assumption being that this would make it much harder for it to be weighed down by rain. Three strands were used for it instead of just a single strand, with the pattern also being much more distinctive. On top of that, two officials, who would be in contact with the starter by radio, would wave fluorescent yellow flags at the jockeys. Further around the course, a third official would be placed to stop any runners that somehow missed the first two warnings.

The working group was chaired by Andrew Parker Bowles, who pointed out that around 7,000 races a year were marshalled by flagmen every year. In 1993, just three of the races went wrong, or 0.042%. The problem was that one of them was the Grand National, meaning that it was seen on the biggest possible stage. The result was that calls to change a working system became amplified, when really only minor tweaks were necessary in order to get things right moving forward.

Speaking on the matter, Parker Bowles said, “ou start 7,000 races a year with flagmen and it went wrong just three times last year, but one of them was the Grand National. It won’t happen again.” That, of course, will have been small consolation to Esha Ness and John White, who thought that they had won the World’s Greatest Steeplechase in spectacular fashion, only to have the dream taken away from them.

Previous Post: « Antigua v the USA: How an Online Gambling Dispute Legalised Piracy in the Caribbean
Next Post: Five Times the Bookies Played April Fools Pranks on Their Punters »