When something that we have no control over comes around, people will often try to find a way to gain some control back. In the 2010 World Cup, that came in the form of an octopus that ‘predicted’ the outcome of football matches that were taking place in South Africa, allowing people to believe that they could sense what was going to happen in the forthcoming games. Paul’s success at predicting the outcome of the games was such that he earned worldwide notoriety, with many believing that he could somehow divine the future.

Indeed, such was the success of Paul that the teams that he predicted against threatened to eat him, with an Argentinian newspaper even going so far as to publish a recipe for octopus. His success had actually started during the 2008 European Championship, when he correctly predicted the outcome of four out of the six matches that Germany played. He was mainly asked to predict Germany’s matches, given that he was living in the Sea Life Centre in Oberhausen at the time, though he was actually hatched in Weymouth, England and was owned by the Sea Life Centres.

Paul was hatched at Weymouth’s Sea Life Centre, but was quickly moved to one of the company’s centres in the city of Oberhausen, Germany. He was named after the title of a poem by a German children’s writer, Boy Lornsen, Der Tintenfisch Paul Oktopus. Reports suggest that he demonstrated intelligence early on in his life, leading to the Sea Life Centre trying to find out what his ‘talents’ were. According to the Entertainment Director, Daniel Fey, there was something in his eyes when visitors went up close to the tank.

PETA, the animal rights organisation, pointed out that octopuses are one of the most intelligent invertebrates, capable of complex thinking and having both long and short-term memory. They can learn through observation and even use tools, which was helpful when it came to getting him to predict the outcome of football matches on account of the manner in which he gave his answer. This was the manner in which the Sea Life Centre chose to access Paul’s ‘talents’, allowing him to demonstrate his intelligence in opening boxes, even if he wasn’t truly predicting the future.

In the lead-up to Germany’s European Championship matches in 2008, Paul was presented with two boxes, each of which had either a mussel or an oyster inside. The boxes were adorned with the flags of the two countries taking part in a forthcoming game, with the one that Paul opened and ate first believed to be his prediction for the winner of the match. Because he was based in Germany, Paul was typically presented with one box adorned with the German flag and another with the opposition in the German’s next game.

News of Paul’s psychic predictions reached England on the 25th of June, 2010 when he was tasked with predicting the winner in the England versus Germany match. It was felt by some that he was perfectly placed to predict the winner, given that he had been born in England but raised in Germany. In the end, he predicted that Germany would win, which went on to be the case as they thrashed England 4-1 in their round of 16 matchup. As you’ll discover, it was far from the only correct prediction that Paul managed during his short life. 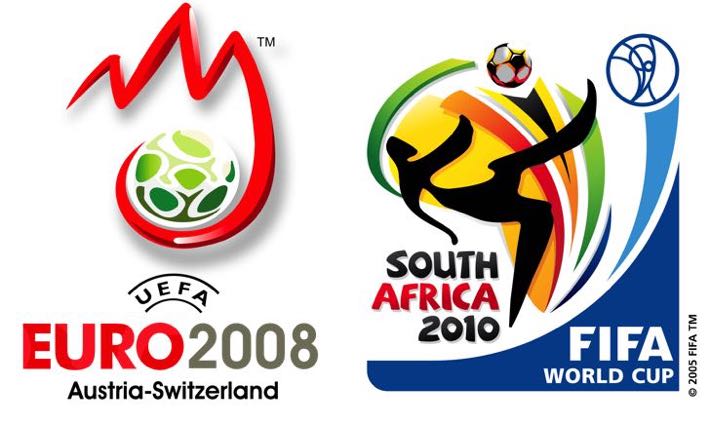 We will come to discuss just how special Paul’s predictions about the outcomes of football matches were shortly, but first it is important to take a look at what, exactly, the octopus predicted when it came to the football matches that took place in the 2008 Euros and then the World Cup of 2010. We will start by looking at the 2008 European Championship and the matches that took place during it:

Paul was obviously confident in Germany’s ability to succeed in a major tournament, predicting that they would win every match that they played. He was right in four out of the six cases that he was presented with, failing to spot that Croatia would get one over on them in the group stage and that Spain would defeat them in the final. In Paul’s defence, the bookmaker’s also thought that Germany would win pre-tournament, making them the favourites at 4/1 compared to the 6/1 offered on Spain winning it outright.

Having notched up a prediction rate of 66.66% in the 2008 Euros, Paul was once again called into service ahead of the World Cup two years later. Here are his predictions for that tournament, as well as the eventual results:

Paul the octopus finished the 2010 World Cup with a prediction score that most bettors would be incredibly envious of, having correctly predicted eight out of eight matches. Unlikely in the European Championship, Paul veered away from predicting Germany every single time, which allowed him to correctly identify Serbia as the winners of their group stage match, as well as Spain as the victors in the semi-final. He even correctly predicted Spain’s eventual victory in the final, where they defeated the Netherlands 1-0. 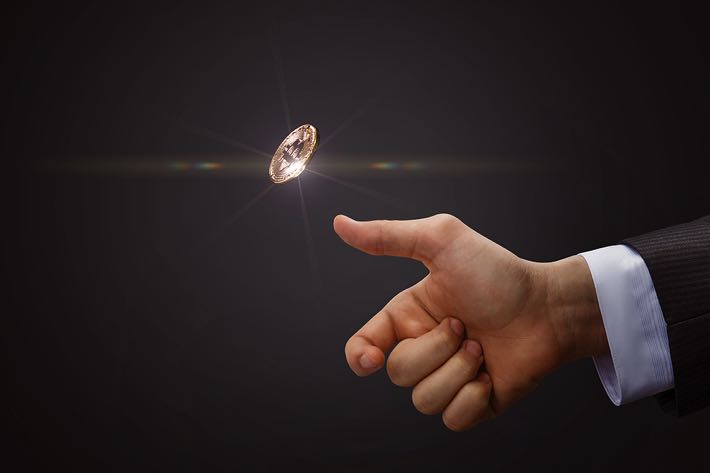 There will always be some people that believe in fate, ghosts or religiously symbolism, genuinely feeling as though ‘things happen for a reason’ or other such nonsense. As a result, there were definitely those that believed that Paul was able to see into the future and correctly divine the winner of football matches. For most other people, it was little more than a bit of fun, seeing which way Paul went when he was served with his dinner in the Oberhausen Sea Life Centre. The question is, what was actually happening?

The answer was that Paul was demonstrating a sight bit of fortune; unusual, but not impossible. Professor David Spiegelhalter, of Cambridge University and Professor Chis Budd at the University of Bath both said that Paul’s divination was essentially little more than good fortune. The fact that the option of a draw was removed and Paul was given just two options, win or lose, he had a one in 64 chance of correctly predicting six outcomes. The chance of him correctly predicting seven games was 1/128, so unlikely but not impossible. As Budd pointed out,

If you toss a coin and it comes down heads six times, that is unlikely. However it is not as unlikely as predicting which numbers will win the lottery, which is 1/14 million. Mathematics can be spooky in the way it can appear to predict things. You can use mathematics to predict things in the future. When I get on an aeroplane, for example, I know I am not going to fall out of the sky because mathematics has predicted the plane will not do that. But that doesn’t mean I’m psychic.

Spiegelharter also compared what Paul was doing to the flipping of a coin. He pointed out that someone flipping a coin and getting the same result ten times isn’t all that remarkable, but it will seem to be remarkable to the person doing the flipping. He said,

Our perception about how chance happens is not very good, it is not part of our human characteristics. The mathematics of chance have only really developed in the past 300 years or so. It’s like seeing footage of a golfer getting a hole-in-one. We’re not seeing the millions of times the golfer made the shot and it didn’t go in.

Those looking after Paul the octopus checked on him on the 25th of October, 2010 when he was perfectly healthy, but the following morning he was found to have died overnight. Whether he predicted his own death or not is not clear, but it’s fair to say that he went down in history thanks to his success at predicting the outcome of football matches. He is not the only animal to have been used to predict the winner of games of football, nor, in fact, the only octopus. Paul died of natural causes after an octopus’ typical lifespan, which sadly, can’t be said for Rabio.

Rabio the octopus was used to correct the results of Japan’s games during the 2018 World Cup, successfully predicting all of the country’s group stage games. Having been caught by fisherman in the Japanese town of Obira, in Hokkaido on the day of the nation’s first match against Colombia, he was put in a plastic pool with three boxes that represented either a win, a draw or a defeat for Japan.

He correctly predicted that they would defeat Colombia, draw with Senegal and lose to Poland. Sadly, Rabio never got to test himself in the knockout stage of the tournament. Instead, he was taken to the market and sold as seafood, promptly being chopped up and eaten. The fisherman that found him, Kimio Abe, replaced him with Rabio Jr. for the remaining matches.

Elsewhere, a cat called Achilles, who lived in St. Petersburg’s Hermitage Museum in London, correctly predicted that Russia would defeat Saudi Arabia in their opening group game, having previously predicted the results of the Confederations Cup by choosing a dinner plate with a flag on it.

At the same time that Paul was being asked to predict Germany’s results in the 2010 World Cup, animals at the country’s Chemnitz Zoo were also being tasked with finding the winning teams. They didn’t do very well, however, with the porcupine saying that Australia would win, the pygmy hippopotamus choosing Germany over Serbia and a tamarin guessing that Ghana would defeat the Germans.

In Singapore, a parakeet called Mani had better luck, correctly identifying the results of all of the quarter-finals, but got the final wrong by picking the Netherlands.

Previous Post: « Why Do Slot Spins Have a Minimum 2.5 Second Time in the UK?
Next Post: Mr Goxx: The Crypto Trading Hamster »