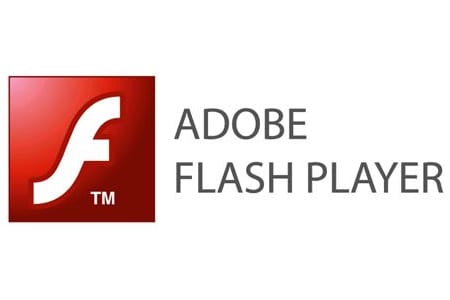 It has been confirmed by Adobe that the company will no longer support Flash content, which is likely to have quite a big impact on the world of online casinos. Casino games and slots have historically used Flash, meaning that there are a wealth of older ones that users will no longer be able to play. Whilst some have already been converted to HTML5, there are any number of niche games that are unlikely to get the same treatment.

The obvious question that online casino users will find themselves asking is just how big a deal the move away from Flash will actually result in. Will it be possible to still play some casino games using the system, or is it simply a matter of them all being gone but not forgotten? The support for Flash content has been becoming less prevalent for years, largely thanks to Flash’s vulnerability from a security point of view. Casinos aren’t the only sites that will miss it.

Why Flash Is Being Faded Out

In January of 2015, YouTube announced that it would no longer be supporting the use of Flash for its video content. This was followed in December of the same year by Facebook saying that it would also be stopping the use of Flash entirely when it came to videos on the social network site. Instead, HTML5 would be the new standard when it came to multimedia. The immediate question that most people wanted answering was why.

The main reason for companies abandoning Adobe’s Flash player can be dated back even further. In 2010, Steve Jobs authored an open letter explaining why Apple would never use Flash for its iPhones. Jobs reasoned that Flash used up excessive amounts of power and performed poorly, quickly draining the batteries on mobile devices. Other mobile manufacturers followed suit, meaning that any company hoping to have a site used on a mobile phone would struggle.

2015 was also the year that Flash’s numerous security vulnerabilities came to the fore, thanks to the announcement from Mozilla that the company would be blocking access to the Flash plugin entirely. Such vulnerabilities led to phishing attacks, meaning that governments and corporations had to think twice before installing programs that used it. HTML5, meanwhile, was able to do pretty much anything that Flash could do but without making the user vulnerable.

In many ways, it’s actually quite surprising that Flash was able to hang on for another five years when you consider the issues that made companies want to move away from its use. The issue that many companies had is the same one that online casinos are sugaring from; namely the fact that Flash was so heavily embedded into webpages when they were first being created. Attempting to grandfather those pages was both an expensive and time-consuming act. 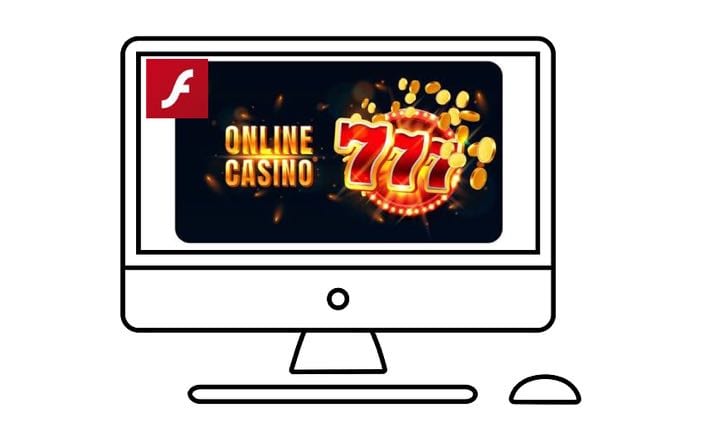 When online casinos first began to emerge onto the scene, the security flaws of Adobe’s Flash Player weren’t known. On top of that, the idea of people playing casino games on their phone was a distant dream that online gambling companies could only pray would come to fruition. Videos, animations and the sorts of graphics used in games could all be run using Flash technology without the need for users to download anything.

This made Flash an extremely appealing technology for website makers, astutely aware of the fact that punters were unlikely to want to download electronic casinos to their computers for a wealth of reasons. Countless games, slot machines and other online casino variables were made using Adobe’s technology and gambling companies were delighted to see users playing them at home. The rejection of it by Apple in 2010 was when the first cracks began to show.

Since 2015, many casino software providers have been migrating over to using the likes of HTML5, WebGL and WebAssembly as alternatives to Flash. The Flash Player system was created in the era of desktop computers and was never going to be suitable for mobile phones and tablets. The problem remains, however, that countless games were created using Flash in order to allow people to play them without the need to download anything to their computer.

What the Future Holds for Online Casinos

In the immediate aftermath of Adobe’s decision to stop all support of Flash, it’s likely to be a period of tumult for online casinos. On the one hand, the fact that many browsers other than those belonging to Microsoft had cut ties with Flash a few years ago means that it won’t be a complete shock for betting companies. On the other hand, users are likely to have to bid goodbye to some of their favourite online casino games as a result of it all.

The warning of time will mean that the majority of games created after 2017 will have been done so using open platform technology that doesn’t require any sort of third-party plugin. That means that there will be plenty of casino games that won’t even notice Flash is gone, let alone have been depending on it to exist. On top of that, there will be easy alternatives to numerous Flash-run games, such as live casino versions of roulette and blackjack.

Games created using Flash will almost certainly no longer work once Adobe pulls all support for it, though they might limp along rather than be put of their misery straight away. Companies with such games will need to decide whether to retire them, convert them into something like HTML5 or redesign them in their entirety. As with most things nowadays, it is almost certain that cost will be the determining factor in the decision.

If a game is hugely popular with large numbers of people playing it regularly and therefore a company making decent money from it, the likelihood is that it will be converted to HTML5. If, on the other hand, the casino game in question is only really popular with a select group of people and is somewhat niche then it’s more likely that it will be cost effective to simply end its run. If it’s a bit of both then a redesign of the game moving forward might be considered instead.

In reality, most of you won’t really even notice the departure of Flash when it comes to your online casino playing. Most games that you’ll be playing nowadays will have been built using one of the newer, faster technologies that work natively in online browsers. It’s only those of you that have been playing some specific games for a number of years that may have to bid them goodbye and move on to play different games instead.

Previous Post: « The Gambler Who Lost a Slot Machine Jackpot After Letting Friend Press the Button
Next Post: How Do Gambling Laws Differ Around the World? »