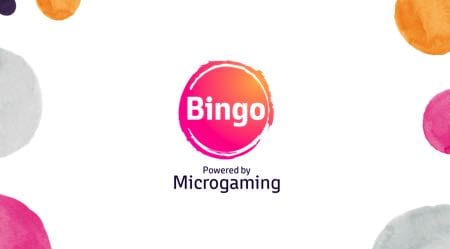 The bingo network of Microgaming is due to close in 2020, following on the from the earlier closing of Microgaming’s poker network. It marks an end of an era as far as the software company is concerned, with the future of the company lying in the development of digital casino content.

The gambling software provider, which is privately owned, had spent the months prior to the confirmation of the bingo network closing collaborating with independent gamer studios. The move seemed to be aimed at solidifying its place as one of the best gaming experiences for both operators and players.

Microgaming was formed in 1994, basing itself on the Isle of Man. Amongst the companies numerous achievements is the claim that it created the first software for an online casino in the year that it was founded. It soon earned a reputation as being a company that offered top-quality and reliable content.

Over the years, Microgaming created numerous different software options for online sites to use. One such creation was Mega Moolah, a progressive slot that paid out the largest ever jackpot for an online casino at the time when $6,374,434 was won. It was beaten in 2015 when it paid out £13,209,300 to a British soldier.

The desire to continually develop itself resulted in the 2016 decision to work with Oculus Rift Technology in order to create virtual reality gaming. It initially concentrated on Virtual Reality Roulette, with plans to develop other gaming options over time. It was enough to confirm the company’s place in the market, as well as to show it as a forward-thinking entity that wished to develop and grow.

The Closure of the Bingo Network

Microgaming’s decision to close its bingo network was seemingly done in order to allow the company to concentrate on the slot and online casino offerings that it has. It was a decision that took both players and big-name brands by surprise, given the bingo network’s popularity. The decision came after ‘an extensive strategic review’.

Bingo sites including 32Red, Butlers Bingo and Dream Bingo were all on the Microgaming network, with Butlers Bingo being one of the company’s biggest success stories. That was due in no small part to the 2012 record-breaking win of £5.8 million from a thirty pence bet on Microgaming’s Dark Knight slot game.

Rather than seeing the sites close down, it appeared as if they would simply move to a different network. Microgaming hoped to ‘minimise disruption’ for people who enjoyed using its sites, helping them shift over to a different software provider. Despite well-known industry expert Leon Thomas taking over running of the network, it failed to live up to expectations, which resulted in the closure.

It Comes After the Poker Network Closed 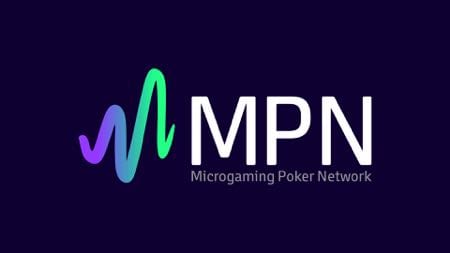 In October of 2019, Microgaming confirmed that it would be closing the Microgaming Poker Network, also know by the acronym MPN. Having run for more than sixteen years, the network was a popular one and had built up quite a following. Its success was limited, however, and as internal review declared that the time was right to close it.

The decision resulted in a redistribution of ‘key resources and personnel’, with both being moved to other areas of the business. Interestingly, Microgaming did declare that the closure of the poker network in May of 2020 was ‘not the end for poker at Microgaming’, though it didn’t expand on that statement.

It obviously left many to wonder whether the closure of the bingo network might also not be the end for bingo at Microgaming. The main question being around what sort of form the future of either game might look like if the networks that supported them are both closed for good.

It’s Not the Only Bingo Network to Close

Whilst the closing of the Microgaming Bingo Network might have come as a surprise to some, there’s an argument that it shouldn’t have done. The online bingo industry appears to be in a period of consolidation, with Cozy Bingo closing down in 2019. Other operators, such as Jumpman Gaming and the Dragonfish network, have also closed smaller skins.

These moves appear to have been made in order to concentrate on larger and better performing brands, whereas the move from Microgaming seems to be in order to focus on different parts of the online betting industry. That being said, it has never been one of the more popular bingo networks, which might help to explaining the decision to close it.

The Future of Bingo Networks 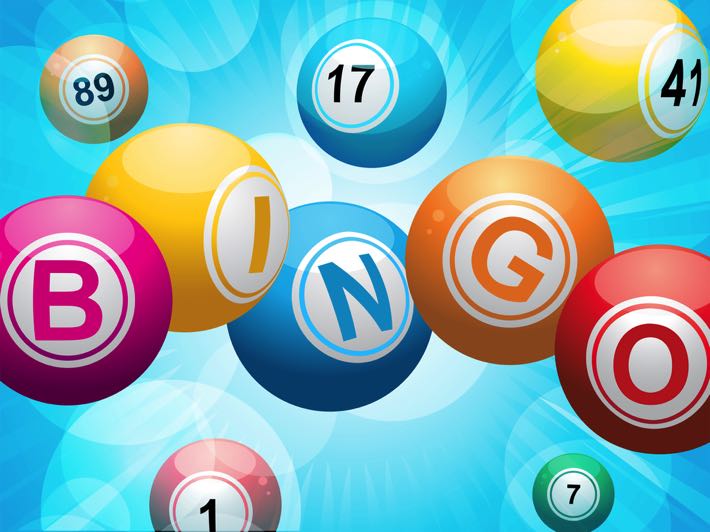 Microgaming won numerous awards for the company’s bingo network, as well as for the games and the innovations that they have created over the years. Having launched one of the first bingo networks in the United Kingdom back in 2004, the company’s decision to shut it down obviously begs the question of what it means for bingo networks moving forward.

It only offered around eight sites, but players considered it to be a case of quality over quantity. For Microgaming, however, the decision was an easy one. The simple truth is that the bingo network didn’t make enough money, which is ultimately the only thing that matters. The truth is that generic, white label networks are the ones that make the most money and that’s not what Microgaming offered.

With such a major shake-up of the online bingo industry in the past few years, it won’t be a huge shock if other software providers that go for top-quality sites instead of a huge number of them also decide to shut down their bingo networks. Playtech’s Virtue Fusion might well follow suit in the near future, which would be a massive shame for the online bingo industry as a whole.