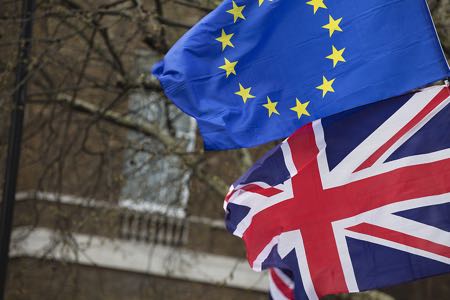 Virtually every single industry across the board is still trying to figure out the ramifications of the United Kingdom’s decision to leave the European Union. From fishing through to football, almost all aspects of life will be affected in one way or another. Horse racing is no different, with horses from the likes of France and Ireland regularly travelling over to the UK to take part in meetings, such as the Cheltenham Festival and Ascot.

The news of Boris Johnson’s ability to secure a deal at the last moment was greeted with enthusiasm by some and scepticism by others, with many seeing it as only marginally better than a No Deal scenario. Now that we know the details of what a deal will look like, however, it’s easier to make more informed decisions about what Brexit is likely to look like when it comes to its influence on the world of horse racing.

Travel Will Be Difficult

As most people will start to find as the borders begin to open back up again in the coming months, travel will not be easy to locations within the European Union. Whilst a trade deal was agreed between the United Kingdom and the EU, it would be misleading to suggest that movement of people and goods, including horses, will be frictionless. Indeed, the industry was told to limit horse movement in the first few weeks after the deal.

The recommendation not to move horses in the immediate aftermath of the deal being agreed was made by the Thoroughbred Industries Brexit Steering Group. The thinking behind the limitations was that there would be a limited amount of time to implement the details of any deal when the transition period came to a close. The news of any sort of deal was ‘very welcome’, given the amount of trading with Europe done by the industry.

The sheer amount of administration that will need to be done when moving a horse to or from the continent will be massive, to say nothing of the fact that it will be more expensive. The major changes include paying Value Added Tax and duty on horses, plus the necessity to prove that any animal being moved is free from infection. The horse also needs to have been based in the UK for 40 days before being moved.

The Stud Book Will Be Recognised 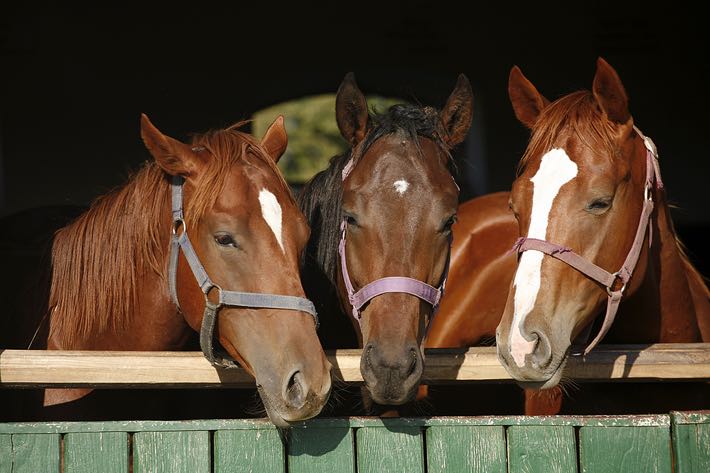 One piece of news that was widely welcomed was that the General Stud Book will be recognised by the European Union. The UK has been listed as a third country, which is an important part of ensuring that a horse’s breeding is recognised across the continent. The move to accept the Book meant that both racing and breeding stock will be recognised as being ‘registered’ and treated as such, which was seen as ‘positive news’.

The third country animal disease listing meant that the United Kingdom’s ‘overarching status’ in relation to animal health was maintained. This was a crucial part of ensuring that animals like horses can be moved to and from the EU, which is obviously vitally important when it comes to racing horses somewhere other than their home country. The traceability standard of the Stud Book was a big part of why this was accepted.

One of the biggest issues with Brexit is that it affects both sides of the divide. Whilst horses, breeders and trainers currently based in the European Union will still be able to work across the continent, the same cannot be said for those based in the UK. As a result, anyone wanting to leave the United Kingdom for the EU will have to go through a vast amount of paperwork and planning, regardless of how long they’re moving for.

The same is true in reverse, of course. Anyone in the European Union hoping to bring a horse over to the UK to compete, or simply hoping to come over themselves in order to take part in a race or a meeting, will need to ensure that they follow the guidance for EU citizens hoping to work in the United Kingdom. That is easier said than done, given that the various rules and regulations are changing all the time. 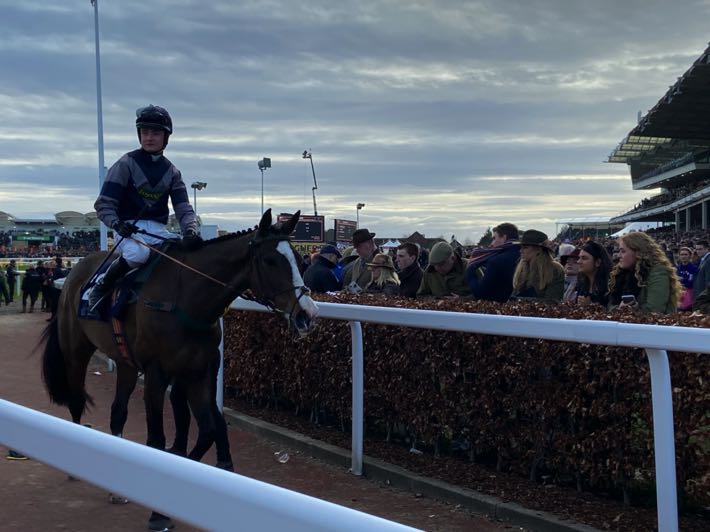 One of the biggest issues for the horse racing industry, which is similar to other areas, such as the National Health Service, is the number of people who are from the European Economic Area and work in horse racing in the UK. According to the British Horseracing Authority, as much as 11% of the workforce comes for an EEA area and works in the United Kingdom, meaning that staff shortages are all but inevitable.

That’s why one of the BHA’s primary aims from Brexit negotiations was to ensure the free movement of people working in the industry once the UK left the European Union, but obviously such a thing wasn’t possible. Given that more than 26,000 thoroughbred movements occurred between the United Kingdom, Ireland and France in 2017, it’s a huge amount of people that suddenly have less work to do on that front.

Whilst the obvious shortages and issues will come in the form of stablehands, even jockeys will be affected. As much as 66% of international races that British participants take part in are staged in the European Union, meaning that trainers and riders will have to think hard about whether they want the issues of racing in them. Whilst we know the affect it’s going to have, we’re likely to be only just scratching the surface of what’s to come.