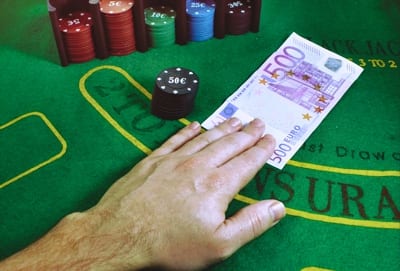 To the average player, the idea of counting cards when sitting down at a casino seems utterly ludicrous. Most people struggle to remember the cards that they were dealt in the previous hand, let alone which cards came out of the deck twenty-five cards before. Yet we also know that there are definitely some people that are skilled enough at it to mean that casinos have to put very real plans in place to stop these people from getting a one over on them at the blackjack table.

If you’re a card counter or, perhaps, just someone interested in the phenomenon, then you might be intrigued to know how exactly the casinos can stop you from using your skills to walk away from their establishments with pockets full of cash. After all, casinos have in-built edges to ensure that they always finish the day with a net win, so if you have a skill that can take away that edge, then they’re not going to be well liked by those casino bosses. The casinos both monitor your behaviour and employ technological devices to stop you from counting the cards in their decks.

What Is Card Counting? 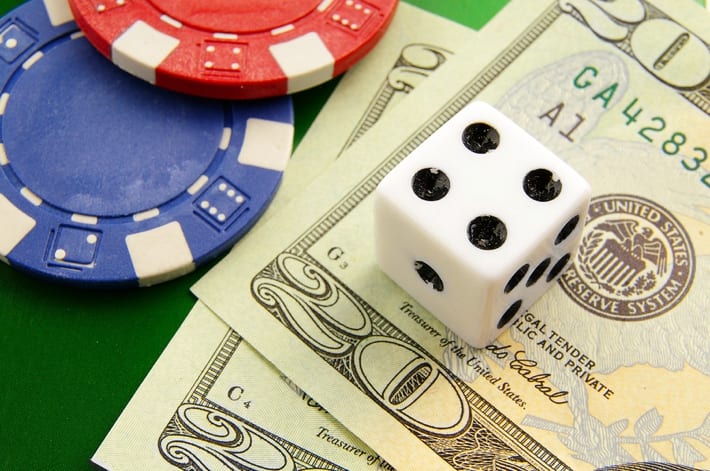 First things first, let’s take a quick look at what card counting actually is and why it can be advantageous to those that can do it.

In short, card counting involves a player, or a group of players, keeping track of how many cards have been drawn from a deck during a game. After all, there are a finite number of 10s, 9s, 8s, face cards and so on, in a pack of cards. Card counting is most commonly employed when playing blackjack because it is the most obvious game in which knowing the likelihood of the value of the next card to be drawn can help you.

Let’s say that a player counting cards knows that fourteen of the sixteen cards worth a value of ten have been drawn already during a game and that only one of the four cards worth two have come out, the stats suggest that one of the next cards to be drawn will be more likely to be a two than a ten. Given the requirement in blackjack to remain under a score of twenty-one, knowing that the likelihood is that you’ll get a two could be helpful to some players.

Despite the above example, very few people actually count the various types of cards that have been dealt. Indeed, casinos introduced the multi-deck system to make it virtually impossible for a player to do this.

Instead, in its most basic form, card counting involves those doing the counting assigning a value to each type of card in the deck. High cards, such as tens, Jacks, Queens and Kings are given a minus value, whilst low cards like two, three and four are given high values. Cards seven to nine are neutral.

With each card dealt, its value is taken away from or added to the running tally. Each time a card is removed from play, the effect of its removal on the house’s advantage is taken into account. Once the count hits a point at which the advantage is believed to be with the player, they will act accordingly.

Obviously that is an incredibly simplistic way of looking at card counting, with far more sophisticated ways of doing it available to the better card counters or those that work in teams. The key thing to bear in mind is that players are trying to figure out when the advantage moves away from the house and to their hand.

The advance gained by card counters can be rather large. Basic strategy in blackjack, which isn’t against any rules and is actually actively encouraged by some casinos, brings the house’s edge down to around 1%. An average card counter, meanwhile, can move that edge to around 1% in their favour. It’s possible for that increase to as much as 2.5%, which can be sizeable for players betting in the region of £100 per hand.

How Do Casinos Stop Card Counters? 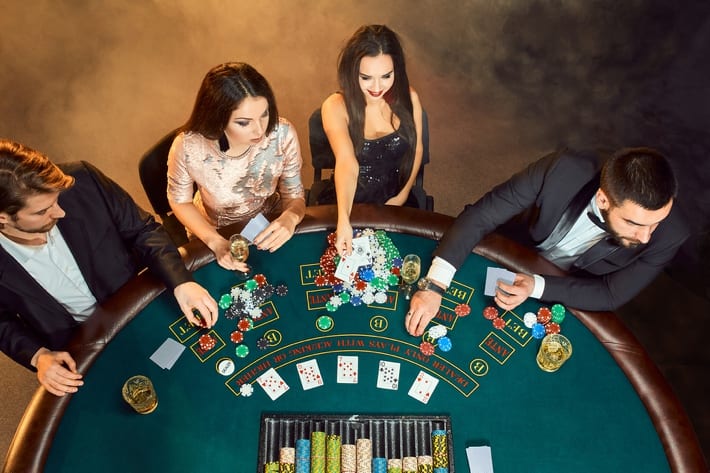 As you can imagine, casinos don’t want the advantage to move from the house to the people playing the game. That’s why they employ both rudimentary and sophisticated ways of stopping card counters from doing their thing. It’s not illegal in the United Kingdom or the United States unless done with an external device. Yet it is something that casinos don’t like players doing and will work hard to stop them from getting away with it using several methods.

The first and most rudimentary method employed by casinos to stop card counters is monitoring their behaviour at the card table. This is the remit of several different people at the casino, starting with the croupier, followed by the pit bosses and then the video surveillance personnel.

There are numerous player behaviours that those working at the casino will look out for, with the following being a good starter list:

The whole point of card counting is to only bet big when the advantage has moved into the favour of the player away from the house. That’s why card counters may be disinclined to play all that many hands during a shoe. Likewise, it’s why pit bosses will be wary if someone has been playing cautiously until towards the end of the shoe when they begin betting more adventurously.

It is a game of cat and mouse between players and the casinos, given that players know what signs the casino put bosses are looking for and try to avoid being detected. They do this by varying their playing style in such a way as to suggest that they’re just eccentric rather than actively counting cards. If a player displays any signs that they’re counting cards, then they’ll be watched more closely by casino employees and even stopped from playing.

Whilst technology has grown over the years and will continue to do so, the reality is that at the time of writing, it is mainly used simply to give casinos a more accurate take on the behaviours of players. In essence, the technology allows casinos to see which players are playing accurate games, which is actually quite unusual in blackjack.

A card counter will only ever follow the maths as they’re playing, allowing the swings in who has the advantage to dictate whether they place bets or not. When it comes to regular players, on the other hand, they’ll bet larger or smaller amounts depending on how they feel the cards are falling. If they have won consistently, then they might feel that they’re running hot, whilst if they haven’t won in a while, then they might be of the opinion that their fortune is about to change and bet accordingly.

The now defunct MindPlay system was a good example of technology helping the casino staff to do what they were trying to do visually. The system was quite simple: cards would be marked with barcodes using invisible ink, which would be scanned by cameras imbedded in the table each time the dealer dealt a card.

This allowed the system to know exactly which cards had been dealt from a deck. It was combined with technology within the chips to keep track of how much players were betting. This allowed pit bosses to be notified when suspected card counters were playing, owing to the fact that they would only bet big when they had the advantage as dictated by the card scanners.

The Shuffle Master worked in a slightly different way, though it was created in the first place to try to counter card counting. Invented by a former truck driver named John Breeding, the Shuffle Master was essentially a card shoe that could shuffle the cards after every hand and therefore negate the power of card counters.

Ultimately, the Shuffle Master wasn’t as successful as it might have been because casinos had already started playing with as many as six decks of cards to both negate the likelihood of a card counter being able to keep track of everything, as well as ensure that a single-deck card shuffler was as good as useless. Of course, someone that invents something like that isn’t going to let a casino get away with not using their product, so Breeding came up with a new idea.

Breeding decided to invent a variation on poker that required a single deck and still offered players the fun and entertainment of the game. The result was the invention of Let It Ride, a single-deck variant of poker. Shuffle Master, which was later renamed as SHFL Entertainment, also created the likes of Three Card Poker and Blackjack Switch.

Perhaps the most influential change to the way that casinos work has come with the invention of Radio Frequency Identification, or RFID, technology inside chips. Steve Wynn’s Wynn Las Vegas was one of the first to introduce it, giving its chips RFID before the casino opened its doors for the first time in 2005.

One of the primary uses of RFID tech within casino chips was to stop counterfeiters from using fake chips because the scanners could tell croupiers whether or not the amount given to them matched what the scanners were saying. When it comes to helping casinos stop card counters, however, it’s all about giving them the ability to track a player’s betting habits.

The technology allowed casinos to track a player’s playing habits and compare it to statistical models in order to flag up if and when a player is betting in what is deemed to be a suspicious manner. That puts the kibosh on card counters, even if it doesn’t stop them altogether.