For many people, the idea of winning the lottery feels like something that they would only see in movies. The very notion of being able to change your life thanks to some numbers being randomly drawn by a machine is the stuff that only dreams are made of, so it is little wonder that those that manage it feel as though they’re in a made up story. When such large sums are involved, it isn’t a surprise that people can feel a little disappointed when someone else wins the jackpot at the same time as them, meaning that they need to share it.

Whilst that is frustrating when there are one or two others that end up picking the same numbers as you, imagine how you might feel when finding out that you have to share your prize with 432 others… That is exactly what happened when the Grand Lotto in the Philippines was won by 433 players, resulting in each of them taking home the equivalent of about £8,000 rather than the £3.5 million that they might have thought they’d be getting. Though calls for an investigation followed, what happened was not suspicious at all. 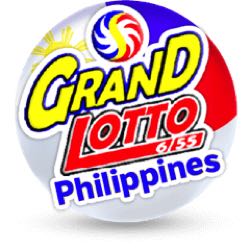 The Grand Lotto in the Philippines involves players picking six numbers between one and 55. Anyone that manages to pick the right numbers will win the jackpot, with multiple people picking the same numbers resulting in the lottery being shared equally between them. In that sense, the nature of the Grand Lotto isn’t all that different from lotteries played in other countries all around the world, so it isn’t hard to understand why so many people choose to play it in the Philippines, hoping to win a life changing amount of money.

Organised by the Philippine Charity Sweepstake Office, the Grand Lotto draw in question took place on the 1st of October, 2022. The prize on offer was 236 million pesos, which is the equivalent of about £3.55 million. When the draw was carried out, the numbers that were drawn were 09, 18, 27, 36, 45 and 54. The first person to realise that they were the numbers that they’d played will have been overjoyed, as will the second person, the third person, the fourth…. all told, 433 people had picked those exact numbers.

What Are the Odds?

The Professor of Mathematics at the University of the Philippines, Dr Guido David, posted on Twitter in the wake of the news that so many people had won that the probability of that number of people being successful was ‘1 out of 1 followed by 1,224 zeroes’. In other words, it was extraordinarily unlikely that so many people would all happen to have picked the same numbers in the same lottery draw and that those numbers would then be drawn by chance by the machine that is used for the lottery in any given country.

Whilst that might be true of six random numbers, what Dr David’s calculations failed to take into account was that the numbers were all multiples of nine. In fact, they are the only numbers that could be chosen out of the 55 on offer that are multiples of nine, meaning that it wasn’t just sheer chance that led to so many people having selected them. Virtually every player of a lottery anywhere in the world has some form of ‘system’ that they use to pick their numbers, so it isn’t too unlikely that the ones in question would choose those.

Indeed, David did go on to point out that the combination of numbers as a pattern of nine did change things slightly. He said, “There are some circumstances that may increase the probability of this happening. The fact that the winning combination is a nice mathematical combination consisting of multiples of 9, compared to a combination with no pattern, may make it more likely someone would bet on such a combination.” Obviously, the strange people that love conspiracies ignored this sentiment in favour of seeing shadows and nefarious actions everywhere they look.

That being said, there are many people that will see conspiracies everywhere they turn. If the recent global health crisis has taught us anything, it is that there are some people that want to believe that there is always something bigger going on that is worthy of suspicion. As a result, the fact that the numbers were a mathematical sequence meant that they believed that it was an algorithm or similar, rather than just six numbers chosen at random that happened to follow a pattern. They didn’t come out of the machine in sequential order, instead coming out as follows:

Whether this makes it less likely that it was a ‘fix’ or more likely is dependant on who it is that you speak to. There are plenty that are so convinced that there is a conspiracy around every corner that they will tell you that drawing the numbers in this order was necessary in order to throw people off the scent of the fix. These are likely to be the same number of people that thought that Bill Gates was involved in a mass conspiracy to vaccinate using a computer chip or that 5G can cause headaches and cancer.

Worthy of an Inquiry? 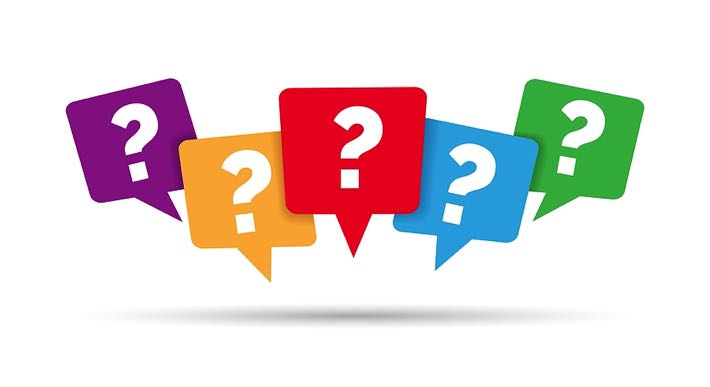 Whenever anything happens that is a little bit out of the ordinary, it is not uncommon for someone, somewhere to cry foul. The fact that, according to media reports, it as the highest number of people ever to have won the lottery, which is sponsored by the government, obviously meant that there would be suspicions of foul play from some quarters. That suspicion was all but immediate on social media, with many users who heard about the story immediately suggesting that the draw must have been rigged.

These calls were soon echoed by members of the Philippine government. The Senate Minority Leader at the time, Aquilino “Koko” Pimentel III, declared it to be a ‘strange and unusual’ result, suggesting that an audit of the gaming activities of the PCSO might be necessary in order to protect the public and ensure the integrity of the lottery moving forward. Speaking on the matter, they said that ‘many were really puzzled and surprised’, pointing out that ‘statistically speaking’ it was a very rare event to have so many winners.

He said, “I will file a resolution, because this is my concern, these lotto games are authorised by the Republic of the Philippines. Therefore, we need to maintain and protect the integrity of these gambling games that we have authorised.” The House Minority Floor Representative also called for an inquiry to find out what had happened, in spite of the fact that there was no real evidence that any sort of conspiracy had taken place. Though the chances of so many people winning were long, it was far from an impossibility.

The PCSO published information about the winners to the organisation’s social media pages, revealing that they were located in different areas around the Philippines. The locations with the highest concentrate of winners were as follows:

There were also a number of regions that had seven winners or fewer in them to take the tally up to 433 winners overall.

The PCSO Said It Wasn’t a Conspiracy

Understandably, the Philippine Charity Sweepstakes Office denied any suggestion that there was any sort of conspiracy involved in so many people winning the lottery at the same time. Officials from the office pointed out that independent observers were present when the procedures were carried out before the draw, with the machines being inspected and the balls being weighed before being loaded. The General Manager of the PCSO, Melquiades Robles, was quick to issue a statement confirming that all was above board.

They said, “We would like to assure the public that the PCSO is honest about its responsibility and mandate to conduct games that are trustworthy, have integrity, utmost sincerity and transparency… Lottery is a game of chance, nothing is definite and it is uncontrollable. To the 433 new jackpot winners, it pays to be loyal.” Certainly the organisation moved quickly to pay out the prize to those that had won, with queues of people heading to the PCSO’s head office in Mandaluyong City in order to do so.

Why So Many Winners? 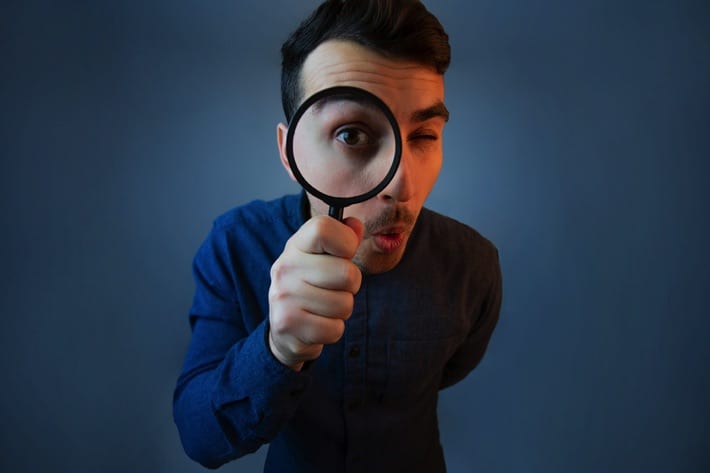 If there really wasn’t a conspiracy and it was just sheer chance that 433 people happened to win the lottery, it is entirely reasonable to ask why that was the case. The answer almost certainly comes in the form of people playing numbers that matched a pattern that they believed in, sticking to their numbers out of loyalty. General Manager of the PCSO, Melquiades Robles, echoed this sentiment, saying, “It’s not only good to be loyal to your wives and husbands, it’s also good to be loyal to your numbers.”

PCSO officials had a look in the system in the wake of the draw and discovered that players in the Philippines tended to use common combinations of numbers, such as 1, 2, 3, 4, 5 and 6. One player, who had travelled for ten hours to get the PCSO head office, said, “I really bet pattern 9, pattern 8, pattern 7, and pattern 6 for many years and I’m thankful that I finally won.” Peter Cayton, a statistician at the University of the Philippines, said that the odds of 433 people winning were one in 28,989,675. The odds of winning the EuroMillions are one in 139,838,160, but no one cries conspiracy when someone wins that.

Elsewhere on this site we’ve written about the people that always tend to play patterns of numbers. According to Dr Simon Cox of Southampton University, about 10,000 people play 1, 2, 3, 4, 5 and 6 when playing the National Lottery. A jackpot of £3.55 million won in such circumstance would see them each win £380, but there would be no conspiracy involved. The odds of winning a sequential set of numbers are no higher than winning six numbers chosen at random, but it feels weirder to us to see it play out in real life.

In 1995, for example, 133 people all picked the same set of numbers in the National Lottery, which were located in the central column on the lottery ticket. They shared a £16 million jackpot between them, each taking home £120,300. Dr Cox said, “There is no scientific way of predicting the winning numbers in advance but choosing unpopular sets of numbers increases one’s return in the long term.”

Previous Post: « Nadal & Federer Once Played on a Half Clay Half Grass Court
Next Post: How Often Do People Die Running in the London Marathon? »