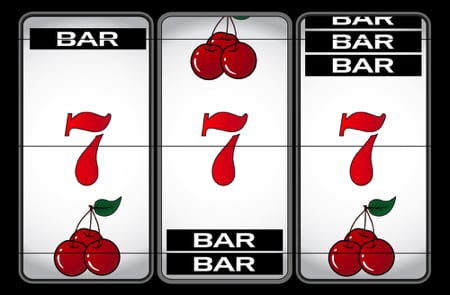 Fruit machines remain a popular device for people to play on, often when they head to the pub or a member’s club. Nowadays, slot machines are typically computer driven, but old-style fruit machines still exist and people still love to use them. So much so, in fact, that it’s not uncommon for people to want to know if they are allowed to install one in their own home.

The short answer to that is ‘yes’. It’s entirely legal to buy and install a fruit machine in your home, you just aren’t allowed to let anyone play on them for money that you’re planning to keep unless you have a gambling licence.

Here we’ll look at the legalities of the issue, as well as where you’d be able to get them from and how much they’re likely to cost.

What Is a Fruit Machine? 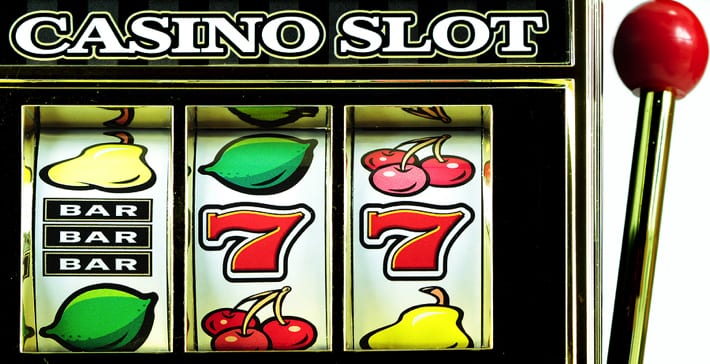 Let’s start by offering a quick explanation of what, exactly, a fruit machine actually is. The term is distinctly British, with most other Western countries referring to them as slot machines. Regardless of what they get called, they are gambling machines that involve a game of chance, presenting people with the opportunity to win prizes depending on how symbols line up after reels have finished spinning.

The name ‘fruit machine’ comes from the early days of them in England when the reels would feature different types of fruit. If several of the same fruit type lined up then you would win money, with different fruits being worth different amounts. When the machines were originated, there would be an arm on the side that you would pull, leading to them also being known as one-armed bandits.

For years, fruit machines were made up of mechanical reels that would physically spin around. Whilst those sorts of models are still available, the modern day versions of the devices tend to be computer driven. A screen takes the place of the window you used to view the reels through, with the computerised reels ‘spinning’ when you press a button. This allows them to offer more winning lines than old-fashioned fruit machines could manage.

It’s fair to say that slot machines are an extremely popular method of gambling, with around two-thirds of a casino’s income arriving courtesy of them. The move to a more computerised version of the machines in recent times has not only let to the ability to offer different payout lines, but also a far more interesting version of the game. This can often include the likes of bonus rounds and themes.

What the Law Says About Owning One

In short, the law is fine with individual persons owning and operating a fruit machine for their own amusement. If you wish to do this, then you will not need a licence. If, on the other hand, you plan to allow your friends and family to play on the fruit machine and attempt to win money, then you will need the same sort of licence that operators of pubs and clubs would have to apply for.

Single Machine Permits are intended to work as alternatives to Gaming Machine Technical Operating Licences for smaller operations. It costs £25 to apply for such a licence. Again, though, this sort of licence isn’t necessary for someone who just wants to own their own fruit machine to use at home for fun. The Gambling Commission is very clear on who needs a licence to operate any sort of gambling machinery, stating on their website:

If you provide facilities for remote gambling (online or through other means), and advertise to consumers in Britain, you will need a licence from the Gambling Commission.

In other words, as long as you don’t intend to try to make money from your fruit machine then you’ll be fine without a licence. The other thing to remember, of course, is that you must be eighteen or older to be able to legally earn a fruit machine.

Where You Can Buy Fruit Machines From? 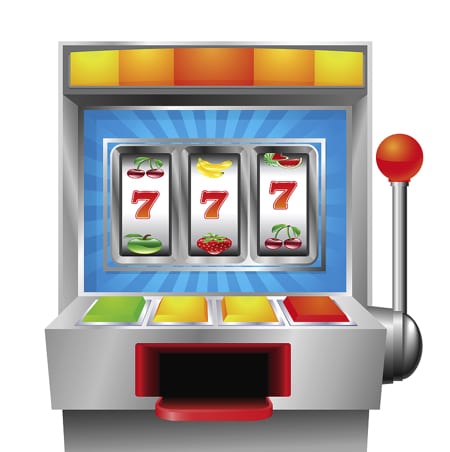 Fruit machines are a popular form of gambling, especially in the likes of pubs and clubs. Some publicans are keen to keep their machines as up-to-date as possible, meaning that it’s not uncommon for them to replace machines that are several years old. When they look to do that, there are a number of places where the old machines can turn up on sale, with auction sites being one of the best examples.

As an example, a quick search of the term ‘Fruit Machine’ on eBay at the time of writing this article returned more than three hundred results. Some of these were old-fashioned, ‘classic’ fruit machines, whilst others were of a more modern variety. Many were available for purchase at around the £150 mark, though others were as much as thousands of pounds to buy, with the more modern machines featuring in this category.

There are also plenty of small businesses that specialise in the refurbishment and sale of fruit machines to people. These businesses can be found online or by using the likes of the Yellow Pages. Typically they will sell fruit machines that are in good working order and will even run you through how the machines work when they turn up to deliver them. This includes things like how much of a float you will need in the machines.

There are many fruit machines that are well-known by people because of trips to the arcades when they were younger. The likes of Blackpool and Brighton will have had fruit machines on offer in the arcades, whilst countless pubs up and down the country will have had plenty that people could play on whilst they were supping on a pint. Here we’ll have a quick reminisce about some of them. 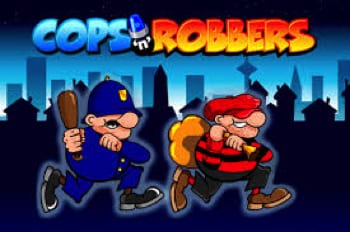 Arguably the best known fruit machine for a certain generation of people, Cops & Robbers was a fruit machine in the genuine meaning of the phrase. The reels boasted numerous types of fruit as well as the the standard BAR symbol. You could HOLD certain symbols if you wanted to keep them for the next spin, as well as turn to the NUDGE button if there was one close to landing on a winning line you wanted to bring into play.

The maximum jackpot from simply landing symbols was £75, whilst if you entered the game above the reels you could win as much as £150. Not a bad prize pot considering the stake was usually twenty pence per spin. Of course, some units would ask for twenty-five pence per spin and reward players with a possible £250 jackpot, with the outcome determined by the game type on offer.

Deal Or No Deal

Obviously fitting more into the modern day category of fruit machines than Cops & Robbers, Deal Or No Deal was a licensed game based on the TV show of the same name. You could win a nice amount of money if the symbols lines up for you on the reels, but the true winning amount was gained by making it into the secondary game. Here you’d even be offered the chance to ‘deal’ by the ‘banker’. There were numerous variations on the theme.

There were some fruit symbols on the reels, with cherries and lemons being the usual ones, but they were supplemented by the likes of the BAR symbol and the number 7. Deal Or No Deal: Live The Dream boasted a £100 jackpot, which was what enticed many players to get involved with the game. Because it was licensed, Noel Edmunds’ face would appear on the machine as part of the overall gaming experience.

Made by JPM, the Double Top machine was one of the most popular of the 1980s. It was usually ten pence per spin, offering prizes that were distinctly lower than the ones you’d find in the fruit machines of modern day! Lining up symbols would give you a potential cash prize, but the right symbols would also present you the opportunity to double your prize. You’d achieve by stopping the lights on the ‘Double’ symbol.

The downside, of course, was that you could light up the ‘Nothing’ symbol and have your prize taken away from you. Given that we’re talking in the realms of £2 it might not seem like much, but it was certainly a frustration if it didn’t go your way. It was part of what made the game such a popular one, though, because your prize could be increased quite dramatically just by being able to correctly stop a flashing light.

Previous Post: « What Happened to Bet Butler?
Next Post: Which Racecourses Have Closed in the UK Since 2000? »