Children are able to enter pubs if they’re accompanied by adults and there is no specific rule from the United Kingdom Gambling Commission that stops people under the age of eighteen from entering bingo halls, the rule preventing them from doing so being implemented by the bingo halls themselves. It’s therefore not exactly outrageous to question whether someone under eighteen can go into a betting shop with an adult.

Unlike with the pubs and bingo halls, however, there is a specific law that forbids children from entering betting shops. There are no circumstances where this is not the case, despite the fact that investigations regularly find that underage people have not only entered betting shops but also been able to place bets. It’s odd that people can buy lottery tickets when they’re sixteen but they’re unable to place a bet on a horse race, but that’s the law.

The law on the age at which people are able to enter betting shops and place wagers is outlined by the Gambling Act of 2005, which was used to create stricter laws to protect children and vulnerable people. The law introduced by the Act says that people must be eighteen-years-old or over if they wish to bet in bettings shops, bingo premises, adult gaming centres, casinos, at the track or online.

Lotteries, football pools and the National Lottery are the only specific exceptions to this. The thing that many people find odd is that some premises, such as bingo halls, allow you to enter them when you’re under eighteen as long as you don’t take part in any gambling, whereas betting shops don’t even let people under the age of eighteen come into the premises regardless of whether they’re going to bet or not. 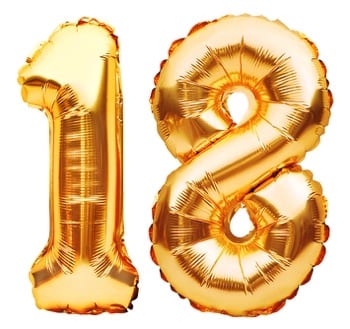 The idea behind the age restriction is that it prevents young people from getting involved in gambling too early in life, but naturally opponents of the law say that it is little more than an arbitrary ruling. Why would young people be less likely to get invested in gambling if they’re allowed to buy lottery tickets and use scratch cards than if they could bet on a football match or the winner of a reality TV singing contest?

There’s also the fact that people can get married when they’re sixteen and drive a car a year later, but still have to wait a further year before they’ll be able to bet on the winner of Wimbledon. In America, the legal age for gambling is twenty-one, whilst in South Korea it’s nineteen, further proving the arbitrary nature of the cut off as decided by the people responsible for making the laws in the United Kingdom.

It also seems odd to consider which things are seen as being worth restricting the gambling age. It’s perfectly legal for people of any age to use a slot machine provided the maximum payout is £5 or lower. Is it the winning of money that is seen as addictive, rather than the actual act of gambling? If the stake on slot machines was limited to ten pence, would that make it ok for young people to use them?

From 2019 onwards, however, companies have had to ensure that a UK citizen must have their age verified before they’re able to even place a deposit, let alone a bet. Obviously, this mainly affects the world of online betting, but the more used to having to be eighteen or older in order to bet people are, the less likely they’ll be to try their look in a betting shop.

Those that are seventeen-years-old and have just spent £100 buying scratch cards might well ask why it is that they’re then restricted from being able to place bets on sporting events. It’s an entirely fair question, with the reality being that it all just seems rather strange. It’s not that campaigners think that the gambling age should be the same for everything just to stop confusion, but rather that the reasoning for the differences should be explained.

It makes sense that the government would act to stop young people from being able to gamble as much as possible, given that research shows underage gamblers are as much as four times more likely to become a problem gambler when they get older. Is it simply a matter of the National Lottery being a newer addition to the gambling landscape, thereby meaning that the company behind it was able to lobby the government for a lower age?

Any of the arguments in favour of allowing young people to bet on the National Lottery but limiting their access to sports betting in bookmakers shops fall down at the slightest scrutiny. It’s not as if someone could claim that betting on things where the House edge is too large wouldn’t be good for children, given the edge on the Lottery stands at around 50%. That sixteen-year-olds can buy scratch cards also negates the ‘rapid re-staking’ argument.

What Happens to Bookies if Minors Enter Shops 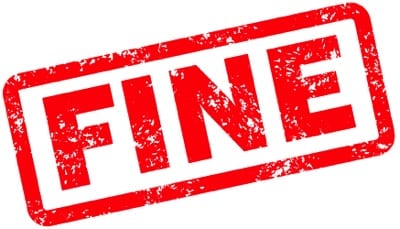 At the start of 2020, a number of bookmakers based on British racecourse were left ‘shell-shocked’ by the size of the fine handed to them by the United Kingdom Gambling Commission. The fines were issued when seven bookies allowed a sixteen-year-old to place a £5 during Royal Ascot, even though the minimum age for being able to do so is eighteen.

The bookies were told they needed to pay 2.5% of their gross net win for a full year, in spite of the fact that when twenty bookmakers were tested back in 2014 and all twenty failed the test by accepting the bet, they were simply issued written warnings. Given the huge penalty, that the Federation of British Bookmakers’ Robin Grossmith called ‘horrendous’, what are the punishments for high street bookies?

If staff suspect that someone is under the age of eighteen, then they should ask them to leave the premises. Certainly they should not be allowed to place a bet or use the likes of a Fixed Odds Betting Terminal. Even so, it’s not unheard of for betting shops to fail in their duty to stop young people from betting. This is in spite of the fact that there is a ‘Challenge 21’ policy in place at most branches.

High street bookies that are found to allow children to place bets in their premises will be issued with a fine. If it happens repeatedly it’s entirely possible that they will lose their licence, having been in breach of its conditions on multiple occasions. That’s to say nothing of the fact that the people under the age of eighteen entering the shops and placing bets are breaking the law themselves.

Parents Need to Be Wary

Part of the issue with young people entering a bookmaker’s premises is that they often don’t do so in an attempt to mislead or ‘trick’ the bookies. More often than not, they enter betting shops when they’re accompanying their parents who are out shopping and decide to pop in to place a bet or check the odds of a horse they might be thinking of placing a bet on.

It’s not unheard of for parents to take buggies with young children into betting shops, for example, because they don’t want to leave them out on the street. In those sorts of situations, it’s hardly surprising when someone working in a betting shop fails to ask them to leave, given it’s not as if a young baby could be learning and picking up bad habits.

Even so, there is no minimum age at which the laws applies. The ruling is that no one under the age of eighteen can enter a bookmakers, so it doesn’t matter if the person in question is 17 weeks or 17 years old. With plenty of anecdotal evidence to suggest that parents often leave children outside shops, it’s worth flagging up as something that isn’t the right thing to do, even if it is the legal thing. 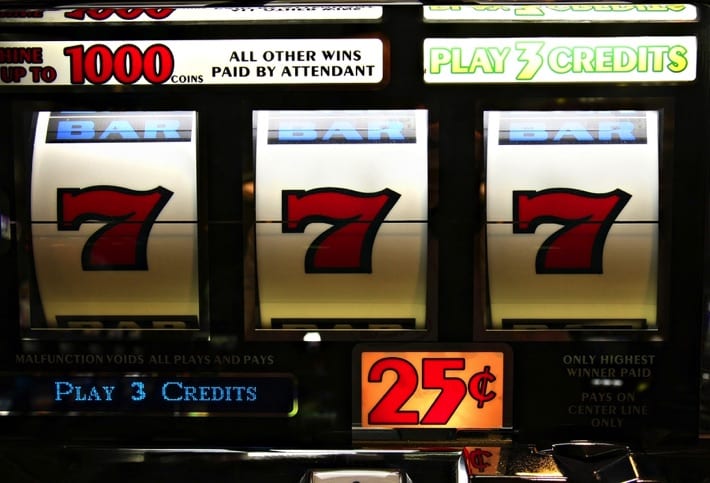 The reality is that the evidence suggests that higher age limits for betting isn’t a popular move. A petition asking for the age to play the National Lottery to be raised to seventeen was submitted to the Conservative government that was in power between 2015 and 2017 and closed on the third of May 2017 having garnered just nine signatures.

It’s not a vote-winner for either party, which would help to explain why neither have worked particularly hard to push it. The interesting thing to look at for actual stats about the way that younger people are affected by gambling ages is what happened in Finland in 2010. The country raised the age limit for gambling from fifteen to eighteen.

Research was carried out into what sort of a difference the change in age limit created with specific reference to the use of slot machines. Here’s what was discovered:

Is the difference between the figures entirely down to the fact that fewer fourteen-year-olds will look eighteen than those that could pass for sixteen, thereby making it tougher for them be able to use the slot machines? Or, was it that they had been using slot machines from an older age prior to the change in law so just continued doing so when they were older?

Regardless of the reasoning, the research carried out in Finland is supportive of the idea that the gambling age is what it is for a reason. Little wonder, then, that there is such a need to ensure that people under eighteen don’t even enter betting shops. The more that people can be stopped from gambling until they’re older, the less likely they are to develop problems.

Previous Post: « How to Become a Bookie: Licensing, Costs & Potential Profit
Next Post: Are Home Poker Games for Money Legal? »