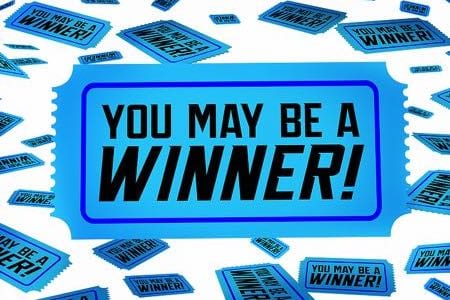 Whether it be local churches or a dog’s home looking to raise capital for some much-needed improvements to the building they use, you will come across all sorts of raffles in your life. Some can be for something as big as a house, whilst others will be for something much smaller, like a bottle of wine, but the general principle works the same way. All entrants have a raffle number and one is drawn to discover the winner.

The big question is, are all of those raffled being hosted legally? It might seem like a small thing when you’re dealing with your local church raffling off some donated prizes for a pound, but as soon as you start to up the stakes you’re likely to find yourself in a position where the Gambling Commission is going to get involved. Here we’ll have a look at what you need to know when it comes to the legality – or otherwise – of raffles.

It might seem obvious when you think about it, but raffles are a lot like lotteries and the United Kingdom Gambling Commission thinks about them in the same way. Indeed, the UKGC’s advice on the matter refers to ‘raffles, tombolas, sweepstakes and more’, indicating just how broad their sense of a ‘lottery’ actually is. The regulations for raffles are set out in the Gambling Act of 2005 and come under the auspices of the UKGC.

The Gambling Commission outlines a lottery as follows:

Using that definition, a raffle is spoken of as a ‘small scale lottery’, outlining the fact that people pay to buy a numbered ticket, with corresponding tickets entered into a pot and drawn out at random. Those with tickets that match those drawn from the pot win a prize. The tickets will all cost the same amount of money, therefore meaning that each ticket on offer has an equal chance of winning for the same price paid for it.

The UKGC has come up with eight categories of lottery, which each has its own set of rules. Small Society Lotteries, for example, have to be set up for non-commercial purposes such as a sports club and have a top ticket sale amount of £20,000. Large Society Lotteries are similar, but the ticket sales have a minimum amount of £20,000. Local Authority Lotteries are run by local authorities and need a gambling licence.

Incidental Lotteries are those that are hosted by commercial events like an exhibition or non-commercial events, such as a school fete. They have to be for a good cause and cannot make any commercial gain. In all of these incidents, the word ‘lottery’ can be replaced by ‘raffle’, seeing as though. They are essentially the same thing and the same rules apply to both. Who can run them and who can take part differs with each type.

Whether You Want to Make a Personal Gain Matters 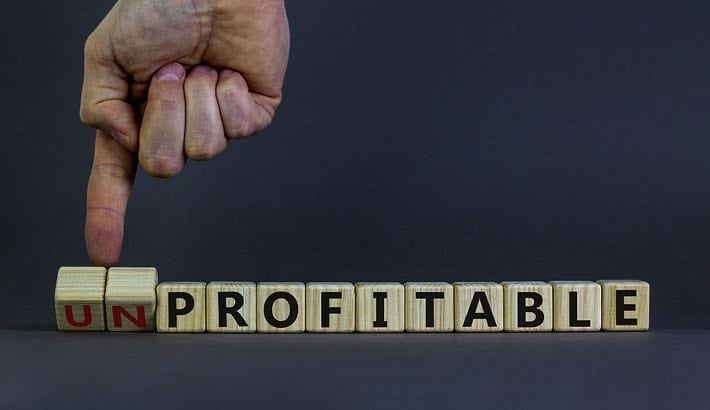 A lot of raffles will not be suitable for people to use if they’re trying to get a personal gain. All money that gets collected through the sale of tickets needs to be used to pay for any expenses in the running of the raffle and the prizes that are being offered. There are other rules in place for such raffles, including prizes being limited to a value of £50 and ensuring that tickets aren’t sold to children under the age of 16.

The Gambling Commission does not regulate prize competitions and therefore they can be run without a gambling licence. The problem is that many people will not realise that they’ve structured their prize draw in such a way that it has actually become a lottery, therefore meaning that they might be breaking the law. Lotteries, and therefore raffles, can only be run in order to make money for good causes and not for private gain.

According to the UKGC, the outcome of a prize competition must ‘depend on the exercise of skill, knowledge, or judgment by the participant’. This is done by ensuring that the element of skill involved will either prevent a large portion of participants from taking part in the first place or else ensure that a significant amount of those taking part will be unable to win a prize.

To put it another way, if you want your raffle to be able to help you make money then you’ll need to ensure that there is an element of skill or knowledge involved that will limit the number of participants. It’s why a lot of websites that say they’re offering ‘raffles’ will have a question attached to the raffle that you’ll need to answer before you’re able to participate. Fail to answer it correctly and you won’t be able to take part.

You might well think that you’re taking part in a raffle because you’ve paid for a ticket, but the fact that you’ve needed to answer a question turns it into a skill game and therefore the rules in place are different. One such site has a Frequently Asked Questions section in which this topic is touched upon, responding to a question about needing a licence by saying, “No. All competitions on our platform are legally classed as ‘prize competitions’ which do not require a licence”.

It’s On You to Get It Right

If you’re hosting a raffle then the burden is on you to make sure that you’re following the rules and not breaking the law. The Gambling Commission will happily answer any questions that you might have in order to ensure that you find yourself on the right side of the law, but if you don’t ask them then you might well find that you’re running an illegal lottery instead of the pleasant raffle that you thought you were hosting.

Lotteries have a number of different regulations that alter all sorts of things about them, including what prizes can be given away and even how the money that was raised can be spent. You will need to ensure that you’ve obtained a gambling licence if you’re hoping to host a Small Society Lottery, a Large Society Lottery or a Local Authority Lottery, with the way you gain such a licence differing case by case.

The reality is that many people will fall foul of the UKGC’s rules when it comes to raffles without even realising. You might think that you’re just doing something fun by setting up a raffle on Facebook to win a cake that you made, but actually there’s a very real chance that you might be breaking the law. Lotteries are regulated to control the likes of who can enter, how many people can enter and how you can reclaim costs.

The responsibilities that are in place for people running a raffle are as follows:

Even promoters of raffles need to ensure that they meet certain criteria, including receiving written permission from the organisation or society running the raffle to act on their behalf. The promoter also bears a legal responsibility to ensure that everything is within the law and that those selling tickets to the raffle know of their legal obligations. This includes within promotional marketing and so on.

The Draws Themselves & the Aftermath 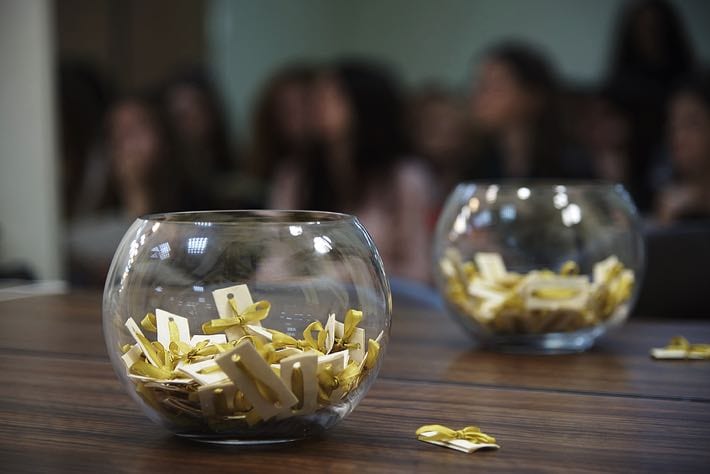 It would be entirely understandable for someone trying to organise a small raffle to make a bit of money to think that it’s legal for them do so and just requires them to put some tickets into a bag and pull one out. In reality, however, if they’re looking to make a personal gain then it’s illegal and even if it’s done for charity there are certain things that need to be carried out to ensure that it’s all above board.

One such thing is ensuring that the draw is witnessed, with the result being recorded. Every single ticket that has been paid for and is valid must be entered into the draw, with rules around late ticket sales entering the next drawn needing to be clearly outlined in advance. If the draw needs to be delayed for some reason then everyone with a ticket needs to be told as much in advance.

There are numerous examples of people ‘hosting’ raffles online, only for it to turn out that the raffle itself never took place and was a scam. That’s why it’s so important to ensure that you’ve got a witness to the draw being carried out. If you’re planning on hosting your raffle online, you might even want to do a video of the draw and then post it so that everyone can see how it was done and that it was all fair.

Once the draw has been made, the winner obviously needs to be informed and you’ll need to get in touch with them within seven days of the draw. You cannot make the winner’s information public unless they give you permission. Once you’ve made the draw and prizes have been assigned to the various winners, you need to make all reasonable efforts to get their prizes to them.

Believe it or not, even the likes of when the draw can take place is outlined by the Gambling Commission. Something like an incidental non-commercial lottery, which is the type hosted at a school fate, must take place on the same day that the tickets are sold, with prizes adding up to no more than £500 and a maximum of £100 being spent on expenses for the hosting and organising of the raffle in question.

Equally, if you want to host a raffle that is likely to raise more than £20,000 in sales, then you’ll need to make sure that you get a licence from the UKGC and the tickets that you sell will need to be official. This means that the draw will be held days or weeks after tickets go on sale, so the tickets themselves have to contain a host of information about the draw ahead of it taking place.

Previous Post: « Home Nations Performance at the World Cup
Next Post: The Rise of the Triple Zero Roulette in Las Vegas »