The bingo sites listed below all use Microgaming bingo software and operate on the Microgaming bingo network. All the sites in the network share the same games and jackpots, meaning that the primary differences from one site to another are the promotions and bonuses they offer.

Microgaming bingo sites are notorious for giving away generous no deposit bonuses – allowing you to test out the games for free whilst still being able to win real money. All of the bingo sites also offer deposit bonuses for when you’re ready to put in some of your own money.

As well as offering both 90 and 75 ball bingo, Microgaming powered bingo rooms also have access to a selection of excellent slot and table games on the side, some of which come with their own progressive jackpots.

Microgaming are one of the biggest software providers in the world, period. It will likely come as little surprise to hear that that whilst the company specialise in casino games, their bingo library is one of the best in the industry. The company have managed to carve out a stellar reputation for themselves over the years and so many bingo providers are keen to work with them.

Even though Microgaming began as a casino, it’s been the software development side of the business that has given the company most success. They are famed for having one of the biggest selections of bingo games and also offering up more than 400 CiB (Casino in Bingo) side games alone for bingo users to play.

The software comes complete with a huge range of games to choose from, including 90 ball, 75 ball, 75 ball variant, 75 ball classic, 75 ball pattern, and speed bingo. The mix on offer means that they are almost unrivaled in what can potentially be achieved by platforms that utilise their software. 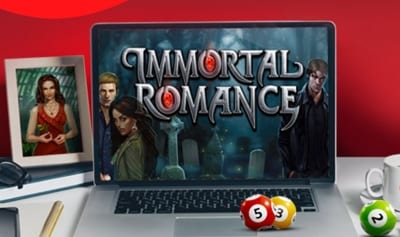 Microgaming’s highlight in the bingo sector has to be the inclusion of their Immortal Romance bingo game. It’s one of their only branded titles but offers punters the chance to win some truly massive prizes. The game itself is a versatile beast, but the biggest selling point has to be that the game plays across their network platform, meaning that jackpots will be some of the biggest found anywhere in the industry.

One of the many features on offer when using Microgaming is the ability to win physical prizes when using any of their networked games. These will range from game to game but can include iPad’s, holidays, and also cash prizes. What’s great about these is that they will run alongside any offers that the bingo room provides, although it has to be noted that not all platforms who use their software will allow punters to win these prizes – we aren’t exactly sure why. 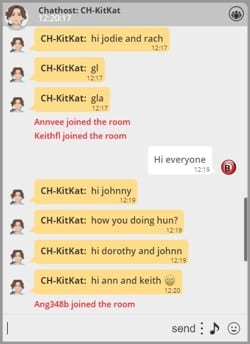 A lot of the bingo games that are played are actually linked, in that you can play in several different rooms across their network. Whilst this is great for bonuses, it also allows punters from different bingo sites to interact with each other using their chat facility. This is one less thing that the bingo site needs to provide as it is built into the Microgaming software, and is ideal for companies who are either just starting out or who need to limit the features that they personally have to deal with.

As most of the games from Microgaming’s extensive catalogue have been designed in HTML5, this makes them fully functional on pretty much any mobile device; all of the branded games and also the majority of the day-to-day games can be accessed via your mobile.

Finally, we want to highlight the use of Quickfire Bingo games, which are similar to your normal games but run much more quickly. Games often take less than a minute and the software allows you to play multiple games at once if you wish.

Microgaming call their side games CiB games, which means Casino in Bingo. With this, you are going to be able to play over 400 non-bingo titles in total, which is one of the biggest collections of games in the industry. The games that you can access will range, but are predominantly made up of online slots. Some of the more popular games include Thunderstruck II and Jurassic Park.

One thing that you will notice from these games is that they don’t include any of Microgamings extensive jackpot slots, with these only be accessible via the casino itself. You also won’t be able to access their new games straight away as it often takes time for them to trickle down into the CiB games category.

Jackpot bingo games are on offer at Microgaming, with the standout title being Immortal Romance as we mentioned earlier. The range of games isn’t massive, but due to the large number of platforms that utilise the Microgaming software and the high volume of players contributing to it, the progressive jackpot totals will rise extremely quickly, often paying out well in excess of 7 figures.

Microgaming actually hold the record for the highest jackpot paid out at any bingo site ever, woneh on lucky player scooping a £5.88 million jackpot from just a 30p stake.

Based on the Isle of Man, Microgaming sprung onto the scene in 1994 before the scene even existed; theirs was one of the first online casinos in the world. They were often regarded as one of the pioneers of the online casino industry and have been at the forefront of online gaming ever since. 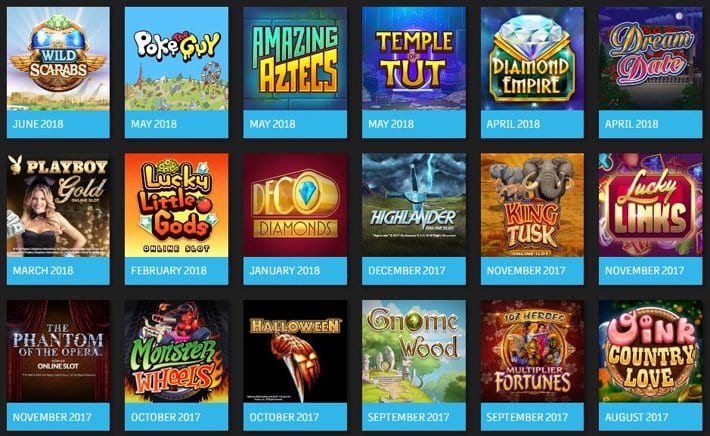 The company changed the way they operated a few years later, moving away from hosting their own games and casinos and into the world of software development, which is where you still find them today. They boast the biggest range of casino, bingo, and sports betting options of any of their competitors and they are used by some of the biggest gambling brands in the industry, such as Carmen Media Group, Fortune Lounge Group, and 32 Red. 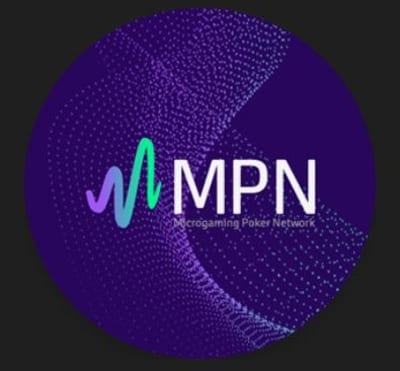 Whilst the company started in casino, they were probably best known in the early days for their foray into online poker, running a poker network known simply as The Microgaming Poker Network (The MPN). Throughout the mid-2000s the company rose to the top of the pile in terms of player numbers, offering up never seen before graphics and the ability to play multiple poker tables at the same time.

It hasn’t all been plain sailing for the network, however, as in 2008 the company announced that their licensee Tusk Investment Corporation Limited went into liquidation. This left tens of thousands of players high and dry when it came to funds they had sitting in their accounts, and although the majority of players did eventually get some form of compensation, it left a bitter taste in the mouth for those who had used the software previously. They held on for a while after this though, however, in 2020, the MPN shut down for good after 17 years.