Since founding in 2007, Dragonfish have managed to become one of the top bingo games producers in the industry. The company are actually a subsidiary of 888 Holdings, which stands them in pretty good stead given that 888 are one of the most flexible gambling platforms going.

Before we dive too much further into Dragonfish, we want to clear up a point of common confusion between Dragonfish and an affiliated company in Cassava. So, Dragonfish is operated by Cassava and all Cassava sites run on the Dragonfish software. But, not all Dragonfish sites are run by Cassava, which makes them two separate entities essentially.

The confusion mostly lies within banking. When players are using bingo rooms run by either of these two companies, whilst Dragonfish may be the main software provider, payments will often appear on bank statements as Cassava as it will be them who take care of the financial side of things. Hopefully, that clears things up a little moving forward.

Dragonfish offer a decent range of bingo games to choose from which sit between 75 ball and 90 ball variants. What’s great about the software is that it offers a ton of different variants on each game, with different themes and setups affecting how each one performs. In fact, they have been noted as one of the more versatile bingo companies in the industry at the minute for this exact reason.

The interface that you get from Dragonfish has to get a mention, as the design and ease of use during each game is really something. They differ from other companies in that you are able to play the same format of games – 75 ball or 90 ball – but at the same time, they all feel different, which is extremely difficult to achieve. 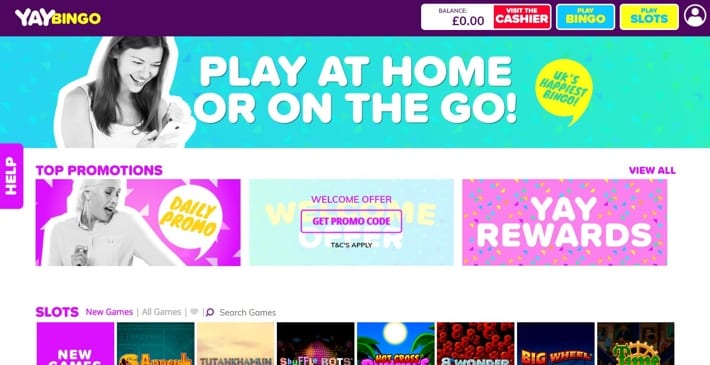 The games also come with over 300 chat hosts that moderate chat within each game. These hosts are in place to keep the games moving and also to moderate any foul or abusive language that may be used. This may seem like a fairly unlikely issue to experience when playing online bingo, but you’d be surprised to hear how many users make these sorts of complaints. Jealousy can do funny things to people and a nasty atmosphere will quickly turn players off. 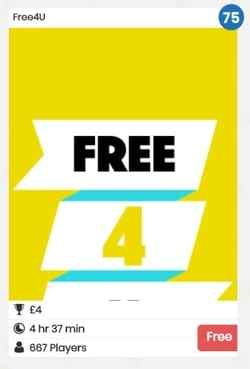 On top of their cash games, you are going to be able to access a number of free games run by Dragonfish. The games have basically the same set up, apart from the fact that you are using a free-play account. This is a great feature for players who are just starting out with online bingo and are perhaps a little wary, and even for those who are new the network’s games and want to warm up. The ability to try before you buy is something that all online gaming platforms should be running, so credit where it’s due.

The Dragonfish loyalty program is also worth knowing about. This allows players to claim bonuses and loyalty points as they play. We understand that most bingo rooms will set up their own variant of this, but some do use the Dragonfish set up and from what we have seen they are more than capable of holding their own.

Finally, we just wanted to touch on how big the network at Dragonfish has become these days. They have over 140 partners that use their software which means a lot of games can be played over their network. This has a knock on effect in that, even though the bingo room that you are using might not have a massive following, because players can interact over the whole network a huge number of people are available to chat to. As a result, the games are always buzzing and it really adds a layer of fun to the experience. 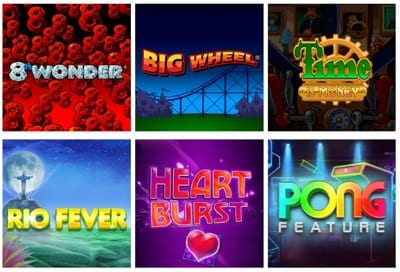 The software grants access to over 100 side games within their bingo games, many of which are taken from their online casino. They are mainly made up of slots but you can also access table games and live dealer games as well.

The quality of the games on offer does vary quite significantly in the side games section, but this is true for most bingo developers. The issues arise when it comes to games that are integrated alongside bingo games meaning that you can play both at the same time. When this occurs screen real estate is drastically reduced, meaning certain games have had to have some elements removed as a result.

Dragonfish include a small but respectable range of jackpot games to choose from. These are generally their 90 ball variants, but as they run across the entire network these jackpots can work their way up to well in excess of £1,000,000.

As we are sure you will agree, that is not an insubstantial payday.

Dragonfish has been operating online since 2007 and they seem to have been thriving since day one. They have managed to work alongside over 140 different gambling platforms within that timeframe, reaching out to some of the biggest names in the industry including Chit Chat Bingo, 888Ladies, Glitter Bingo, Nova Bingo, and Jackpot Bingo to name just a few.

The company now run as the independent B2B division of 888, which says it all when it comes to their reputation and standing within the industry. Whilst the company works extensively in the bingo sector, it’s also worth noting that they also run casino, poker, and mobile operations.

Dragonfish currently hold licenses with the UK Gambling Commission and eCogra, two of the leading regulatory bodies for online gaming, giving peace of mind to anyone who plays with them.