You are here: Home / Online Bingo Sites / Bingo Articles / The History of Bingo: From Beano to Online Bingo 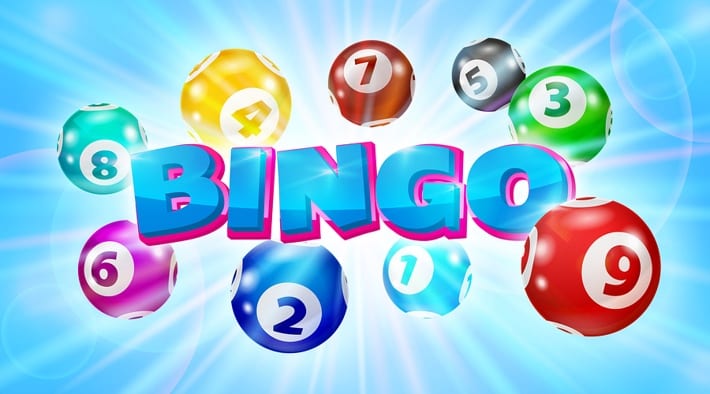 Bingo is an ancient game that has enjoyed a great deal of popularity right from its inception; and the origins of bingo can be traced as far back as mid-sixteenth century, Italy.

A lottery called Lo Giuoco del Lotto d’Italia – which is still played every week – is a direct ancestor of modern bingo. In the late eighteenth century, the game caught the interest of elite French society, and at the beginning of the nineteenth century the Germans used it as an interesting tool to teach children spelling, mathematics and science. 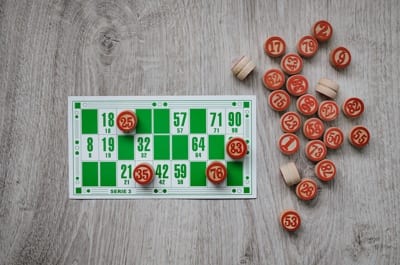 When bingo reached America in the early twentieth century it was called Beano because dried beans were used to mark off the numbers and the person who got a full house shouted “Beano.” The game, which was immensely popular as a carnival game in Atlanta, was discovered by a toy merchant called Edwin S. Lowe, who had just established a brand new toy company that was not doing so well. The man who was conducting the game at the carnival told Lowe that he had come across the game in Germany, modified it slightly, and used it to make net wins at the carnival.

Lowe taught the game to his friends and noticed that they soon became huge fans of it. When one of his friends accidentally shouted “Bingo” instead of “Beano,” Lowe felt that he could market the game better if he called it Bingo.

Lowe did not patent his game, and as a result, a number of people created variants of the same game and began marketing them. Fortunately for them, Lowe was generous and allowed them to market their variants under the name of Bingo as long as they paid him an annual fee of one dollar.

Bingo as a Fundraiser 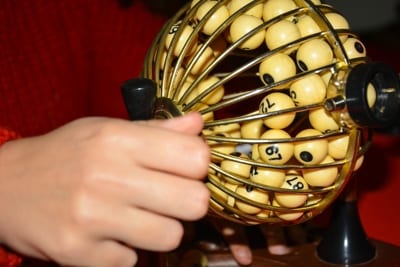 In 1934, thousands of players were playing bingo every week and spending over $90 million dollars on bingo in North America alone. The priest of the Wilkes-Barres Church hit upon the idea of using bingo to raise funds to solve his church’s financial problems and purchased a large number of Lowe’s bingo tickets. The priest, however, felt disappointed when the game generated around 5 – 6 winners. He approached Lowe and discussed the problem with him.

Realizing that the game could be conducted on a large scale for net wins, Lowe hired the services of Prof. Carl Leffler of the University of Columbia and requested the creation of more bingo tickets with different number combinations. The professor successfully created around 6,000 bingo tickets, but the stress drove him insane.

The game was increasingly used to raise funds for charity after it successfully solved the problems of Wilkes-Barres Church. This led Lowe to publish the first bingo guidebook, following which he began publishing a bingo newsletter which had 37,000 subscribers.

The demand for bingo rose, and the largest bingo game ever played was in Teaneck Armory at New York, where 60,000 players took part and the winners received automobiles for prizes. Today, bingo is played not only on land but also at online bingo sites.

The Rise of Online Bingo

Bingo is an ancient game that originated in mid-sixteenth century Italy as a lottery and has since evolved into the online bingo we play today. The game has always enjoyed a great deal of success but reached the height of its popularity in the form of online bingo – evolving into a delightful social game that focuses on friendship, online communities, and chat. 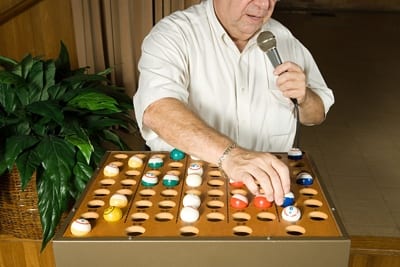 In the 40s, bingo halls began cropping up all over the world, and different countries developed different variations of the game. Today, the most popular variants played online are the traditional British 90 Ball and its American 75 Ball cousin, also known as UK and US bingo, respectively.

People still enjoy bingo games in land based bingo halls, but more and more people are turning to online bingo and for a number of good reasons. In fact, online bingo boomed after the UK government enforced a ban on smoking in July 2007. Strict bingo laws also led to the closing of physical bingo halls and players turned to online bingo sites as a replacement.

Online bingo is arguably much better than land bingo, offering an uncontested and unique gaming experience. Moreover, as bingo expert Mr. Bronson puts it, people just feel attracted to something new and one cannot expect people to play bingo the same way forever. In fact, the game of bingo has been evolving for the past two hundred years and so it will continue, with online bingo sites developing newer and more exciting variants of the game. 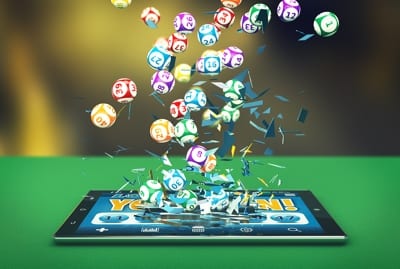 Bingo evolved into a more social game after the advent of the World Wide Web, enabling players to play from the comfort of their homes, claim bonuses, win large jackpots, get rewarded for loyalty, and much more – but it is the social aspect and the potential to build online communities that is the real difference.

Players cannot laugh and chat while playing bingo offline; they need to pay attention to the numbers as they are being called. If they make a mistake they might lose the pot, and they cause someone else to miss a number by talking or laughing as it is being called they could be in for a telling off. Online bingo players can chat and socialize and even play side games while a major game of bingo is being played, thanks to a feature called auto daub that automatically marks off the numbers as they are called.

Bingo was first taken online in the late twentieth century, and thanks to its popularity a large number of online bingo sites mushroomed all over the internet.  Today players can choose from hundreds and hundreds of bingo sites, and while statistics reveal that 90 percent of bingo players are below the age of 50 and that a majority of these players are women, the trend is clearly changing. More and more seniors, both male and female, are taking an interest in the game because of the large jackpots that can be won and the community feel on offer.